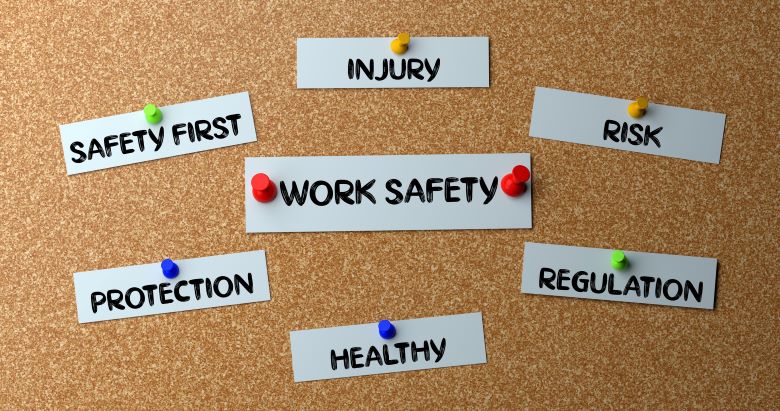 We need to recall some history. In 2017, at the recommendation of the World Bank Group, the Moldovan government undertook a major reform to restructure the state control system, aiming to create favourable conditions for businesses in the country. As a result, the control function in the field of OSH was transferred from the State Labour Inspectorate to ten sectoral inspection agencies, while overseeing compliance with labour legislation remained with the Labour Inspectorate. The key argument for restructuring was to reduce under desk payments by reducing the number of visits per company.  The motivation to curb corruption was reasonable, but the consequences of the new regulation had not been properly thought through. Scattering the OSH function across 10 agencies in a country with 3 Mio inhabitants meant losing potential for synergies, while the trend of labour inspectorates in all EU countries is to have all functions under one roof.  The reform was inefficient and ineffective at the same time. It resulted in the fragmentation of OSH inspection functions and limitations to the role and efficiency of labour inspection.

The Moldovan social partners expressed serious concerns with this radical and detrimental reform. For trade unions, reducing the role of labour inspection meant not only a threat to workers’ health and safety, but also the undermining of supervision of access to rights and proper monitoring of labour relations. In response, the National Trade Union Confederation (CNSM) mobilized workers, participated in developing concrete policy proposals to roll back the changes and campaigned to raise awareness and support internationally.   Trade unions also requested ILO assistance and reported their concern to the ILO Committee of Experts on the Application of Conventions and Recommendations (CEACR).  In its observation adopted in 2019, the CEACR called on the government to take the appropriate reforms to bring their labour inspection services in line with the provisions of ILO Conventions No. 81 and 129, both of them ratified by the Republic of Moldova in 1996 and 1997, respectively.

"The current COVID-19 pandemic also underlines the need for a strong OSH function as it triggered a global discussion about a strong state in general, and reassessing the privatization of certain key services, including public health services."

Based on the feedback from social partners and ILO experts, the government realized the need to reverse the state inspection reform.  The recently adopted amendment law paves the way to return to the integrated OSH system under the supervision and control of a central authority. The current COVID-19 pandemic also underlines the need for a strong OSH function as it triggered a global discussion about a strong state in general, and reassessing the privatization of certain key services, including public health services.

This is a beginning of a new history. There is a huge need to reinforce the institutional capacity of the State Labour Inspectorate to enforce OSH legislation and to conduct integrated workplace inspections in compliance with ILO Conventions. To support the national efforts, the ILO launched a project “Protecting workers and ensuring decent and safe working conditions during the COVID-19 crisis and recovery in Moldova”.

At the launch of the project, the former Minister of Health, Labour and Social Protection, Ms. Viorica Dumbrăveanu, highlighted the challenges and responses to ensure safe workplaces during the COVID-19 pandemic. She acknowledged ILO’s contributions in promoting the decent work agenda and emphasized that only through effective cooperation and constructive social dialogue can we make a significant achievement.