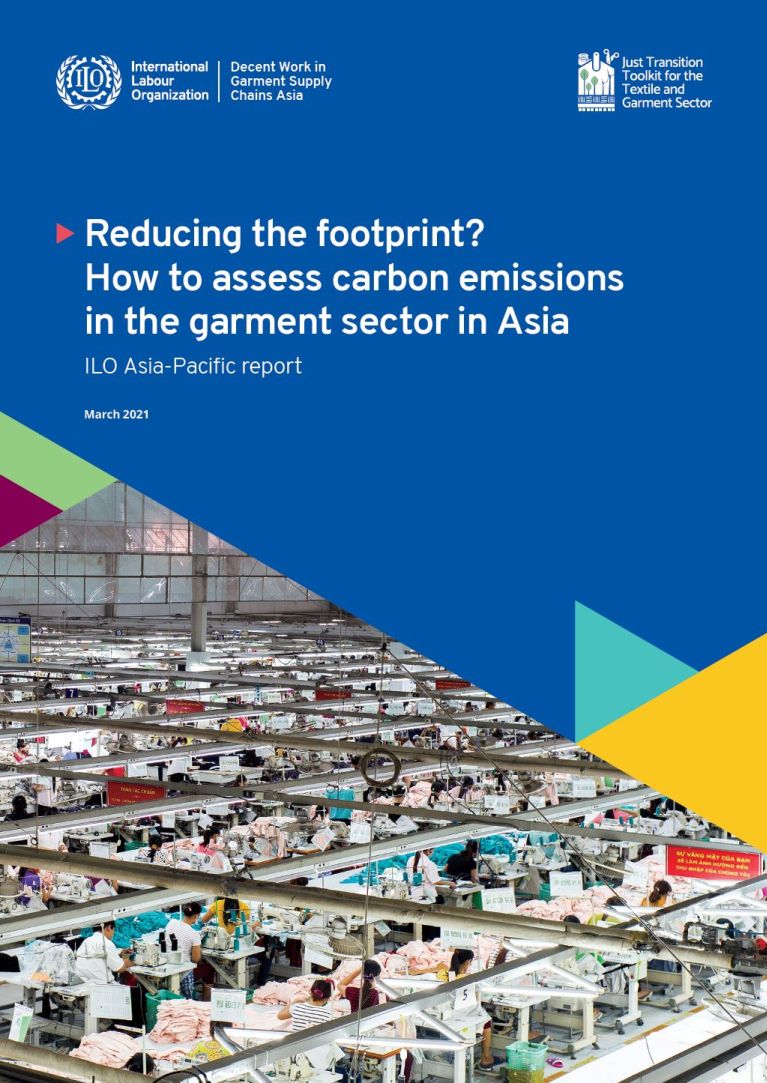 Download:
The Paris Agreement sets out to limit global warming to less than 2 degrees above pre-industrial levels, with the preferable target of limiting warming to 1.5 degrees. The emission reductions associated with achieving this goal are significant – to reach this target, global emissions will need to decline by about 45 per cent (on 2010 levels) by 2030 and be at net zero by 2050.

Garment sector stakeholders came together in 2018 to commit to climate action through the United Nations Framework Convention on Climate Change (UNFCCC) Fashion Industry Charter for Climate Action. Signatories to the Charter commit to 30 per cent greenhouse gas (GHG) emission reductions by 2030 (from a 2015 baseline) and net-zero emissions by 2050. This is a significant challenge – realizing this 30 per cent reduction in the sector’s emissions would require a reduction of more than half a billion tonnes of carbon dioxide across the sector per year by 2030.

Meeting this challenge will require system-level changes in the production and consumption of textiles and garments, and will likely have significant impacts on how and where garments are produced and the employment associated with this production.

This report provides an explainer on how and where carbon emissions accrue across the textile and garment sector supply chain as a precursor to identifying where in the supply chain action should be most targeted. The findings show that emissions occur all along the value chain, but are most significant in the yarn and fabric production phase, which is also consistent with other environmental impacts such as water consumption and chemicals use.