Download:
The revised 2016 edition of the ILO Code of practice on safety and health in ports was adopted by a Meeting of Experts held in Geneva from 21 to 30 November 2016, in accordance with a Governing Body decision at its 323rd Session (March 2015). The meeting was attended by 24 experts and their advisers – eight experts nominated by the Governments of Brazil, China, Germany, Kenya, Republic of Korea, the Netherlands, Nigeria and the United States; eight nominated by the Employers’ group of the Governing Body; and eight nominated by the Workers’ group of the Governing Body. Expert observers from other governments, and observers from intergovernmental and non-governmental organizations, also attended the meeting. 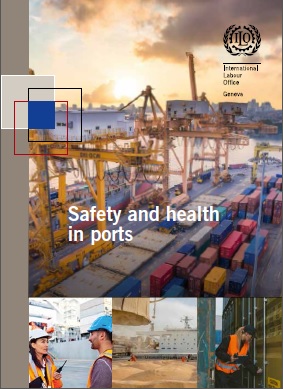