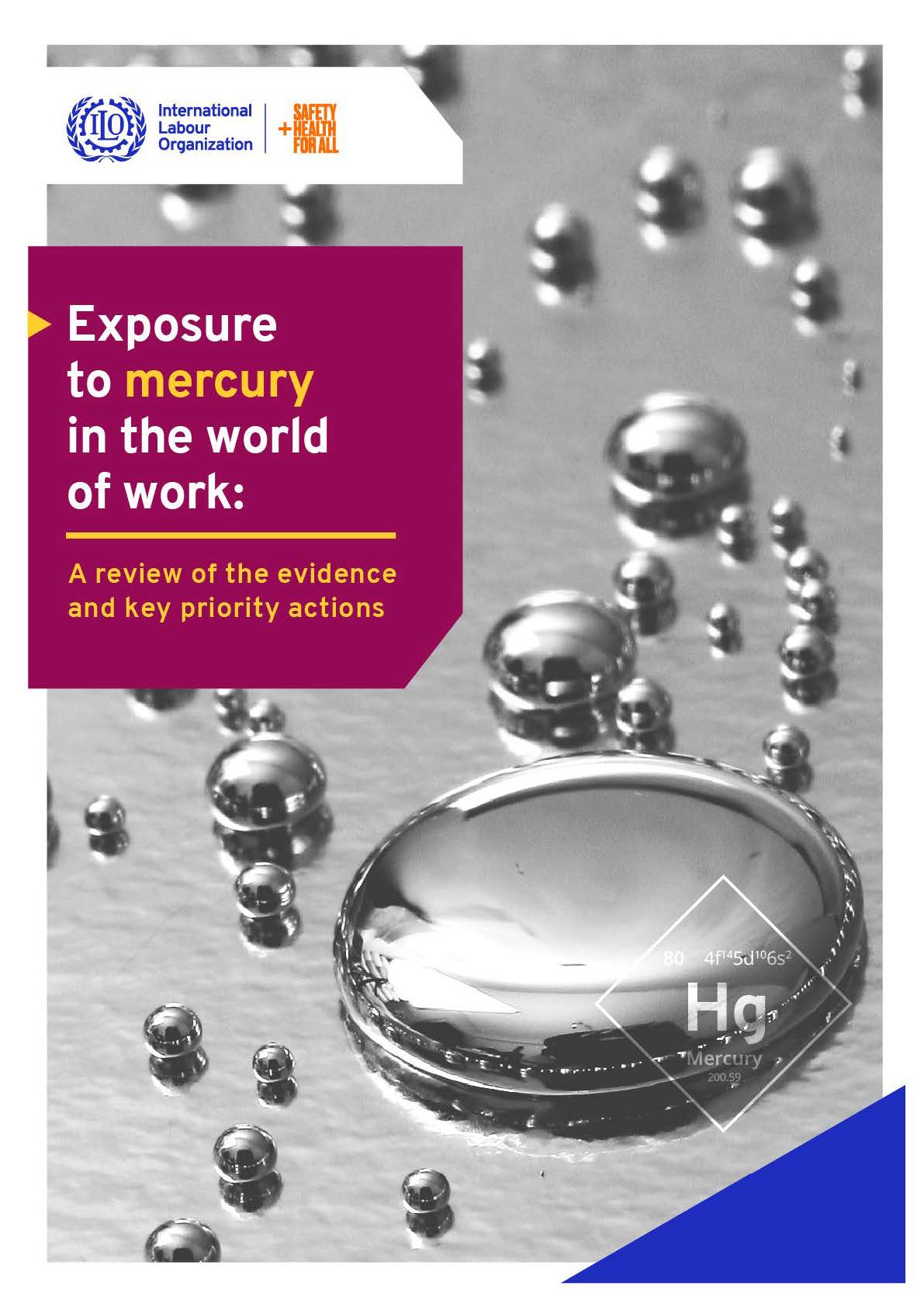 Download:
Occupational mercury exposures present a significant threat to the health of workers in a variety of industries around the world. Workers in artisanal and small-scale gold mining are particularly at risk, however numerous other sectors have been identified as areas of concern, including vinyl chloride monomer production, manufacturing, healthcare, waste-picking and recycling. While exact figures are lacking, it is estimated that millions of workers around the world continue to be exposed and to suffer from the serious health impacts of this toxic heavy metal.

Mercury is toxic to the nervous, digestive and immune systems, as well as specific organs, such as the liver, heart, brain and skin. Serious health effects can result, including chronic metallic mercury vapour intoxication, heart palpitations, kidney abnormalities, cognitive dysfunction, respiratory failure and death. Even low levels of chronic exposure can result in severe disability and debilitating chronic conditions, impacting long-term health and well-being. This significant burden for workers, and society as a whole, is entirely preventable.

The ILO has long recognized the occupational risks posed by mercury exposure, and in fact, mercury poisoning was recognized as one of the very first occupational diseases, listed in the ILO list of occupational diseases already in 1925. Since then, the ILO has developed and promoted numerous International Labour Standards relevant to occupational safety and health, chemical hazards and mining. In 2013, the Minamata Convention was adopted, with an aim to reduce global mercury emissions and to protect human health and the environment from hazardous mercury exposures.

This report provides a critical review of the current evidence on occupational mercury exposures and health impacts, as well as highlighting key priority areas for action.