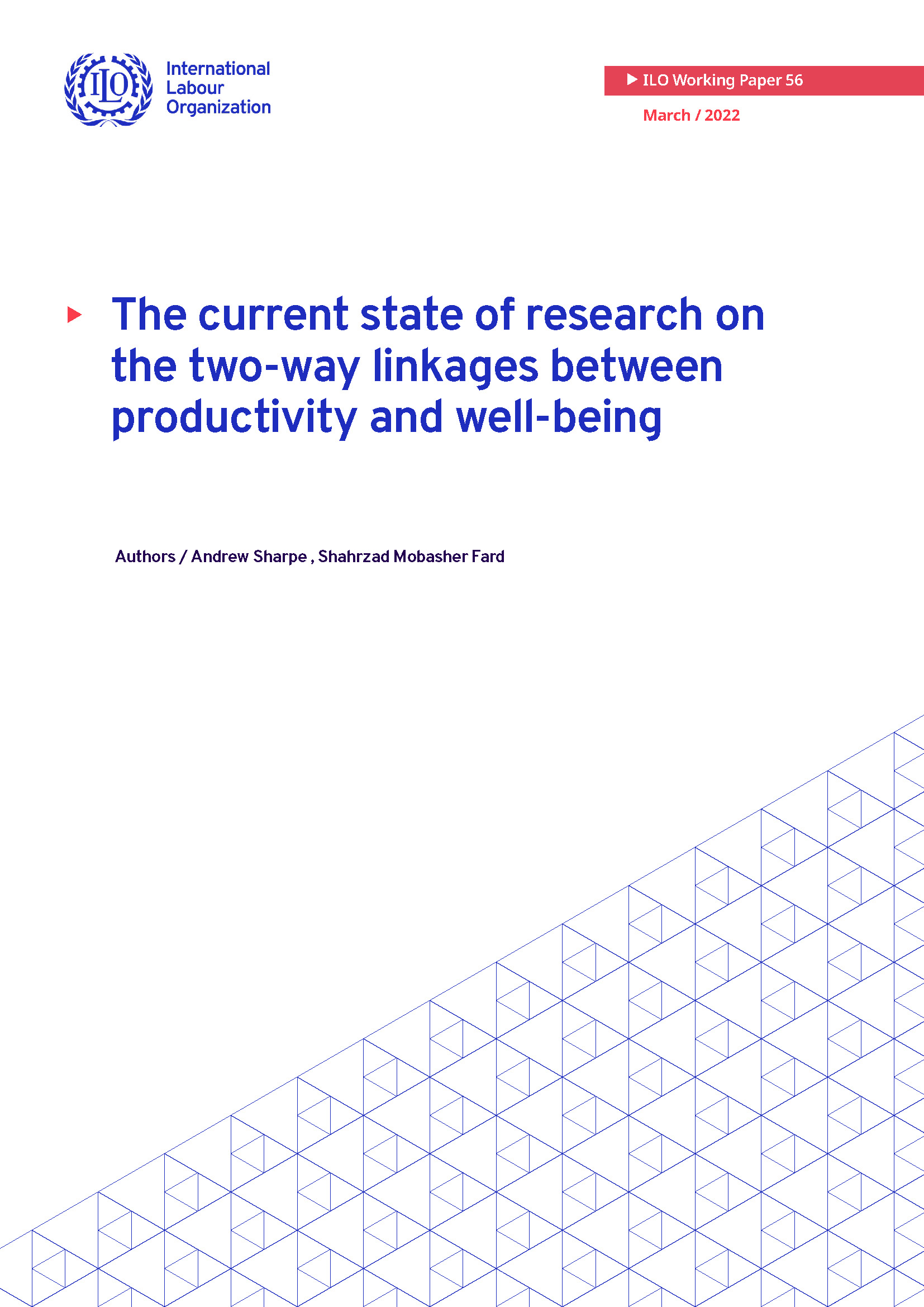 Read online The current state of research on the two-way linkages between productivity and well-being
Download:
Interest in the topic of well-being has burgeoned in recent years as the weaknesses of gross domestic product (GDP) per capita as a proxy for well-being have become more apparent. At the same time, the global economy has experienced a productivity slowdown. Since productivity growth is recognized as being by far the most important long-term source of sustainable gains in living standards, this development has implications for the future of living standards around the world.