This story was written by the ILO Newsroom For official ILO statements and speeches, please visit our “Statements and Speeches” section.
HARARE (ILO News) – The future is indeed looking brighter for Mary Tarudana from the Nyanga district in the Eastern province of Manicaland.

Mary Tarudana is one of the beneficiaries of the Joint UN Programme for Gender Equality (JPGE). She was helped by the ILO sponsored part of the JPGE, which is funded by the Government of Sweden.

When the project began in 2014, Tarudana, who comes from a very poor family, was selected as a beneficiary. While her family managed to eke out a living from subsistence farming, she was unable to offer her children and husband the life she believed they deserved. Her family had fallen behind in paying school fees and also owed money to members of their community.


Another positive outcome was for her daughter. “She no longer needs to go and collect firewood in isolated wooded areas alone, which is better for her safety. Also, the time that she saves can now be used for her school work,” she added.

Participation in the JPGE project has provided Tarudana with opportunities she would never had dreamt of. The family no longer relies on subsistence crops and money earned through casual labour in the neighbourhood.

“A total of 290 people already directly benefited from the JPGE project, while 2,400 people were also positively impacted in the five districts of Gutu, Chivi, Murewa, Mutoko and Nyanga,” said Hopolang Phororo, the ILO Director for Zimbabwe and Namibia. 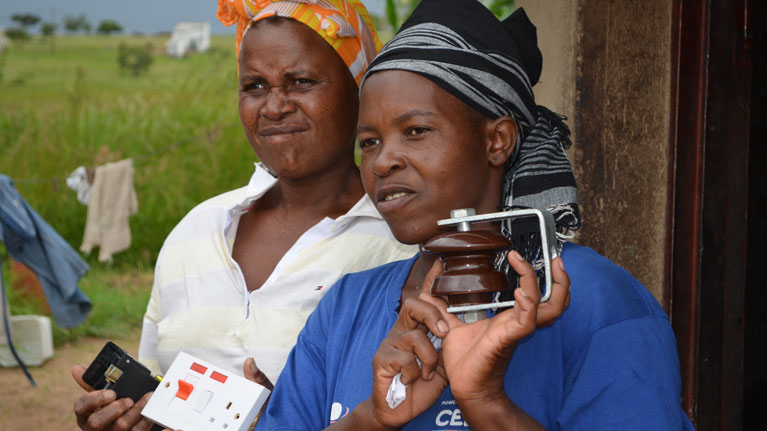