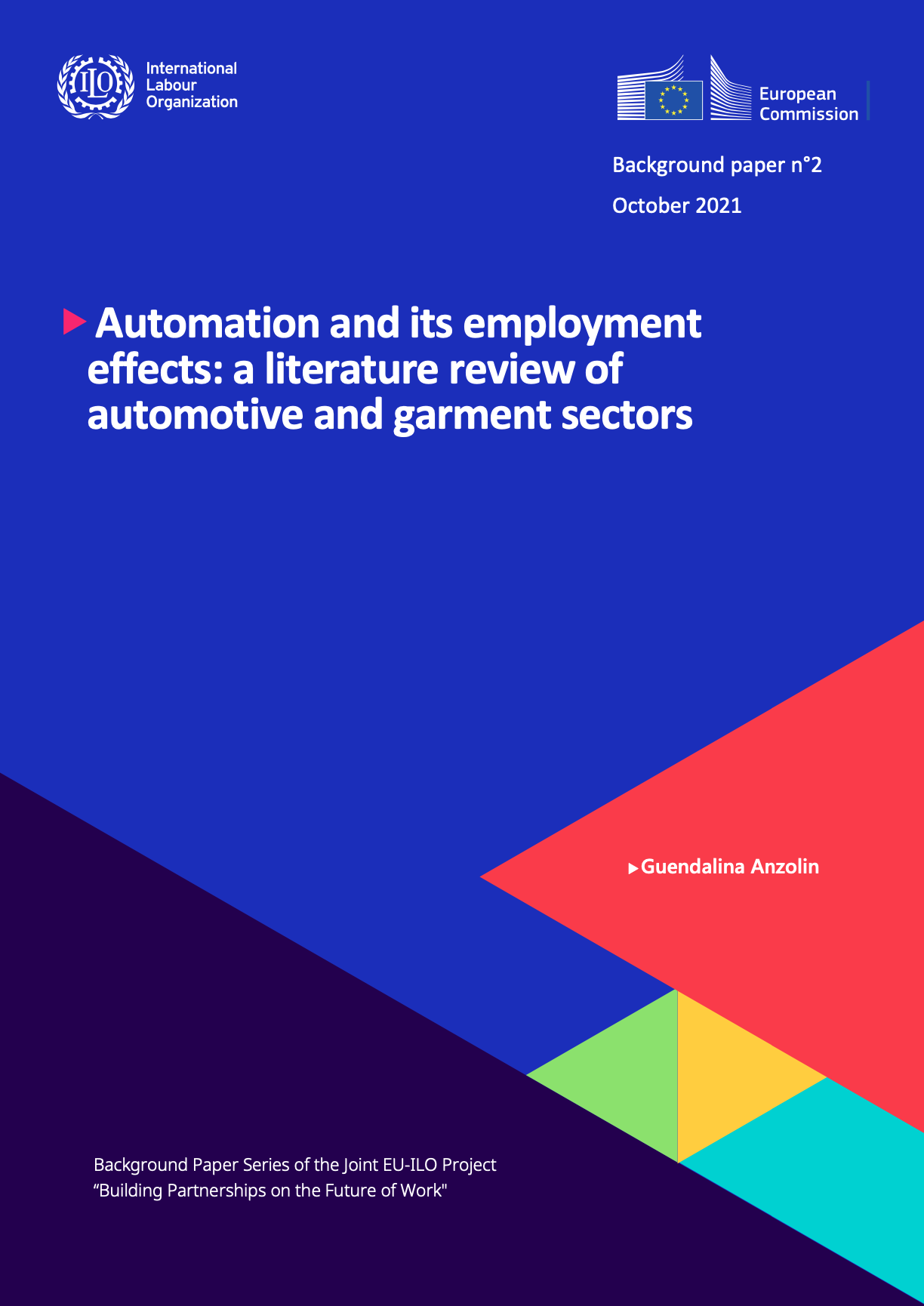 Download:
Over the past decade, the interest around automation and digitalisation processes gained considerable attention both due to industrial and productivity related dynamics that stem from such processes and for their effects on employment. A better understanding of such dynamics, away from futuristic and apocalyptic views and closer to what happens at the shopfloor level are crucial to disentangle the effects of automation on labour and to provide insights both at the research and policy making levels. This paper attempts to dig into this subject looking at technological change as an incremental – rather than disruptive – type of process, like the slow and incremental process that characterised previous waves of technological change. Digital and automated technologies are then defined as bundles of selectively innovations integrated into existing systems and for specific objectives. Against this background, this paper contributes to the existing literature in two aspects: it critically engages in a literature review of the recent studies on the effects that automation technologies have on two manufacturing sectors - i.e., automotive and labour – with a focus on the gender dimension that try to emphasise the effects on female workers. Secondly, it presents an in-depth review of the technologies that are widely discussed under the 4.0 label, addressing their degree of automation and their level of disruptiveness of existing systems.

Building partnerships on the Future of Work
Skip to top