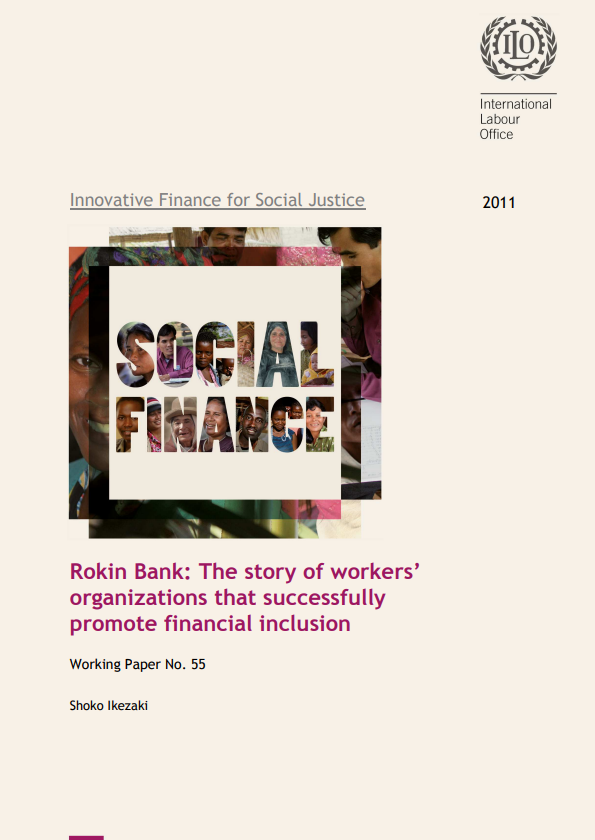 Download:
This paper is an analysis into how the workers’ bank ‘Rokin banks’ responded to the financial needs of workers post the economic crisis. Since 2008 many workers worldwide have lost their jobs because of the credit crunch and the contraction of the economy and demand for labor. This was aggravated by the fact that as taxpayers saw their governments offer large bail-outs packages to rescue banks, none of these banks realistically qualified as financial institutions geared to respond to the demands of average households and small enterprises. In turn Public opinion has come to consider the large government bailouts as unrepresentative and unfair economic policies. Lower income groups have to been forced to pay for the cost of the economic crisis while the principle actors of the crisis have remained untouched.