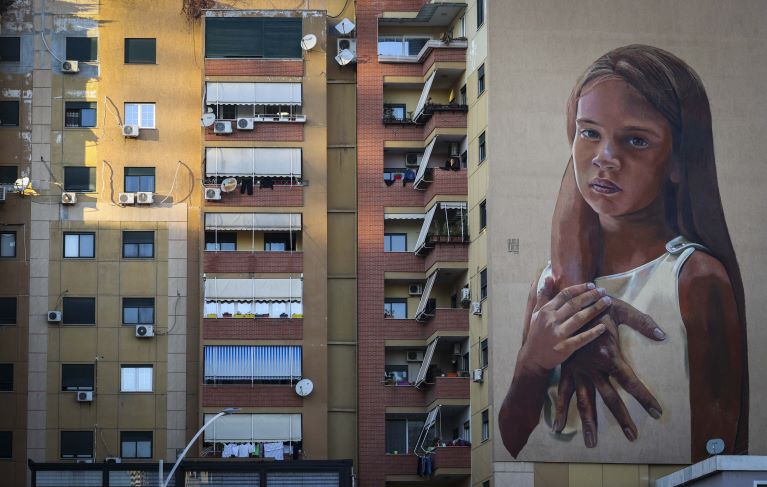 ILO Convention No.190 is a landmark instrument. It is the first international labour standard to address violence and harassment in the world of work. The Convention affirms that everyone has the right to a workplace free from abuse. It provides the first internationally agreed definition of violence and harassment in the world of work, including gender-based violence. The Convention defines violence and harassment as “a range of unacceptable behaviours and practices” that “aim at, result in, or are likely to result in physical, psychological, sexual or economic harm”. This definition covers everyone who is working, including interns or apprentices, employers, the public and private sectors, the formal and informal economies, as well as urban and rural areas.

The information on the prevalence of violence and harassment in the world of work in Albania is very limited. UN reports highlight that gender-based violence is a widespread problem, with 52.9% of women reporting having experienced different types of violence during their lifetime. Despite its frequency, violence and harassment at work tends to be under-reported. The reasons include the normalization and justification of gender-based violence; the lack of knowledge about the legal framework and the existing institutions for its enforcement; and the limited trust in the fair treatment of complaints, including in the workplaces. Traditional gender roles and stereotypes are among the root causes of gender-based violence, contributing to its tolerance and justification.

Workers’ associations along with employers’ associations conducted an intensive ratification campaign to raise awareness among workers, businesses, and public institutions and to press for ratification. They see the ILO Convention as a guarantee for enabling peaceful environments in the workplace, fostering workers’ well-being and business productivity.

As Ogerta Manastirliu, Minister of Health and Social Protection said  the ratification of ILO Convention 190 on Violence and Harassment is important for Albania because “it will bring a new standard in the protection of human rights in general and particularly in the protection of workers in the workplace”.

An analysis of the compatibility of the Albanian national legislation with the ILO Convention 190 revealed that, despite the existing comprehensive legal framework, violence and harassment is not sufficiently incorporated, and there are inconsistencies between the different laws and the provisions of Convention 190.

Olta Manjani, Deputy Minister of Finance and Economy, also in charge of the Employment and Labour Relations, said the existing legal framework needs to be stronger.  For the implementation of the ILO Convention, there is a need for collaboration among employers' and workers' organizations as well as the responsible state institutions to fight against gender-based violence.

As social partners noted during the ratification campaign, the work really starts after signing the ILO Convention No. 190. A concrete action plan will be developed. The next steps include the mainstreaming of the Convention 190 in the current legislation and especially in regulating labour relations like Occupational Health and Safety in the workplace. There has to be a common understanding of definitions, principles and standards of the Convention 190, capacitating the Labour Inspectorate and other law enforcement institutions to comply with the Convention so that the most vulnerable groups of people can receive protection at work.