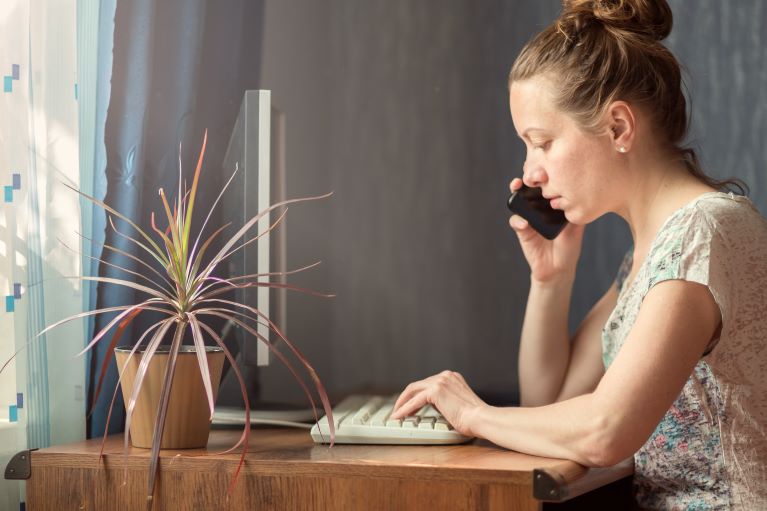 Ukraine’s transition to market economy has been exacting. With the lowest average wage (USD 420)  and lowest average pension (USD 110) in Europe, the country faces large-scale outward labour migration and undeclared work equivalent to 15 and 21 percent of total employment, respectively.

The current Labour Code of Ukraine was adopted back in 1971, when the country was still part of the Soviet Union.  A process of gradual amendment since Ukrainian independence has produced a hybrid of legal provisions which prevent coherent application: the fact that labour disputes rank third at Ukrainian courts (after contract and damage disputes) speaks for itself. The 2002 Concept of Labour Law reform recognized the problem, and stipulated the development of an entirely new Labour Code. Additionally, Ukraine’s association with the European Union also called for in-depth review of the national labour legislation.

Ukraine embarked on this reform almost two decades ago, but the progress has been doubtful. After several unsuccessful attempts to adopt the new legislation in 2003, 2009 and 2016, the Ukrainian Government initiated an entirely new draft law in late 2019. In addition, several other draft laws tackling different areas of industrial relations were proposed to the Parliament by individual MPs. However, despite aspirations to have this reform successfully completed, these initiatives did not go through: the drafts received criticism amid a lack of consultations, and some even raised serious concerns over possible violations of human rights at work once they become law of the land.

In response to these obstacles and concerns, the ILO proactively engaged with the tripartite working group set up by the Parliament’s Social Committee to help further elaboration of the law in line with international labour standards. The 16 UN agencies working in Ukraine, spearheaded by the ILO, joined efforts to publish a UN Position Paper on the ongoing reform, which includes policy recommendations. On 15 October, 2020 the UN in Ukraine organized an online presentation of the Position Paper followed by an expert discussion, with the participation of the government, workers’ and employers’ organizations.

What does the UN Position Paper say about the reform of the Labour Law?

As Osnat Lubrani, UN Resident Coordinator in Ukraine said, the Position Paper is a summary of global best practices on Labour Law. At this time, with the onset of the COVID-19 crisis which upended the world of work, a reformed Law became an urgent priority.  The Paper offers a comprehensive list of policy options to have legislation address both the interests of employers to uphold productivity and competitiveness, and workers’ needs  for fair and decent working conditions and employment security.

„Experience has shown that the best way to ensure that reforms on the labour market are sustainable is through negotiating the best compromise through tripartite social dialogue.”

To strike a balance between the two, „... is an inclusive and participatory consultative process, in which the law initiator, the government engages in good faith with the representatives of those who are going to be affected by the reform. Experience has shown that the best way to ensure that reforms on the labour market are sustainable is through negotiating the best compromise through tripartite social dialogue” --explained Cristina Mihes, ILO Senior Specialist on Labour Law and Social Dialogue during the presentation of the Position Paper.

Panelists agreed the reform can be instrumental in reducing the devastating impact of the COVID-19 pandemic on the economy and jobs, which exacerbates inequality and poverty.  New forms of work i.e. telework, parttime work, employment through digital platforms require effective legal solutions.  Overall, a progressive and flexible Labour Law can stimulate job creation, foster income equitable growth, contribute to the creation of strong institutions and a resilient society which rewards marketable skills and competences, innovation and hard work.

ILO Conventions provide clear guidance on the international standards the Labour Law should be aligned with. The drafting work will have to properly reflect provisions of the ratified ILO Conventions. The country’s reform agenda also calls for the transposition of the EU Directives and the ratification of a handful of new ILO Conventions that define standards of  employment and working conditions.

The ILO, in close contact with the UN in Ukraine, will monitor the progress of the new Labour Law. The ILO is committed to continue its expert support to the drafting process by informing and facilitating tripartite policy dialogue. The tripartite actors will receive assistance to identify best tailored solutions to existing conformity gaps between the ILO Conventions and the EU acquis, and the proposed legislation.

The COVID-19 crisis raised stakes for the reform high as it called for the urgent filling of legal loopholes. Still, a new codified legal act which takes time and requires thorough discussions to elaborate seems difficult to accomplish. Time pressure and the negative experience of three unsuccessful iterations of labour law reform push some stakeholders towards  quick fixes in the current Labour Code. The draft law amending the Code to regulate flexible working arrangements is a good example. All this brings further uncertainty into the future of the labour law reform in Ukraine, but certainly calls for a meaningful and frank tripartite dialogue to make this legislation a driver that can curb the negative dynamics of the labour market.