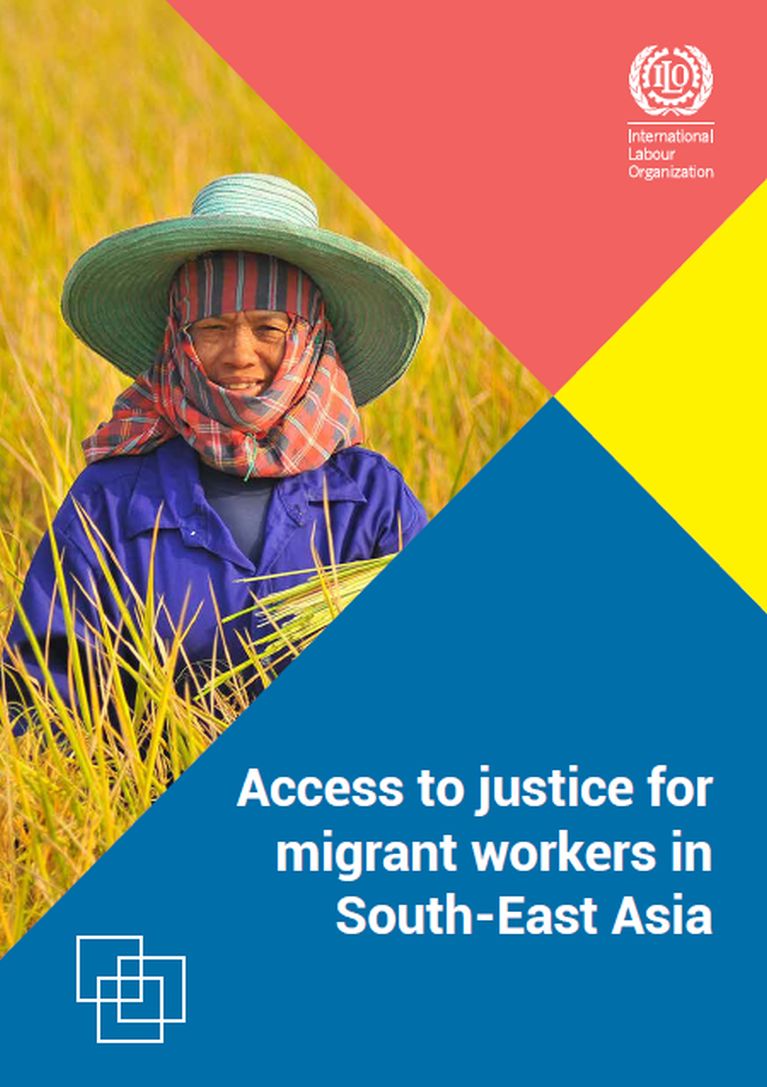 Download:
Providing migrant workers with fair access to justice in South-East Asia is a key gap remaining in protecting them from exploitation and abuse. Because of the obstacles that they face to obtaining assistance through official mechanisms, migrants are often highly dependent on informal support, even when the abuses they endure are severe in nature. As a result, the data collected on migrant worker complaints within the region has been very limited to date. This report helps to fill the knowledge gap by analysing data on complainants assisted by Migrant Worker Resource Centres from 2011 to 2015. Over 1,000 cases involving more than 7,000 women and men migrant workers were documented across five countries, establishing the largest regional dataset of migrant worker complaints compiled within South-East Asia. The analysis reveals that progress has been achieved in facilitating access to justice for migrants but that major challenges remain in providing them with fair and responsive remedies.

ILO: Access to justice often out of reach for migrant workers in South-East Asia
Skip to top