Ms Asada-Miyakawa began her role as ILO’s Assistant Director-General and Regional Director for ILO Office for Asia and the Pacific on 1 August 2020. Prior to this appointment, she represented the Japanese Government at the ILO Governing Body as part of her two-year role of Assistant Minister for International Labour Affairs, within the Japanese Ministry of Health, Labour and Welfare.

Between 2014 and 2018, Ms Asada-Miyakawa worked for the Urban Renaissance Agency, reaching the post of Vice-President of this agency responsible for housing in Japan. She also served as the Chair of G-20 Employment Working Group under Japanese G-20 Presidency in 2019. She was also Deputy Director General for Policies on Cohesive Society at her country’s Cabinet Office, as well as Director General of the Shizuoka Labour Bureau within the Ministry of Health, Labour and Welfare of Shizuoka.

From 2010 to 2011 she was Deputy Assistant Minister for International Affairs, after having worked the year prior to that as Deputy Assistant Minister for International Policy Coordination, both roles within the Japanese Ministry of Health, Labour and Welfare. Ms Asada-Miyakawa holds a Master’s degree of Public Policy (MPP) from John F. Kennedy School of Government, Harvard University in Cambridge, the United States. She graduated with the Bachelor of Law from the Faculty of Law, Tokyo University in Japan. 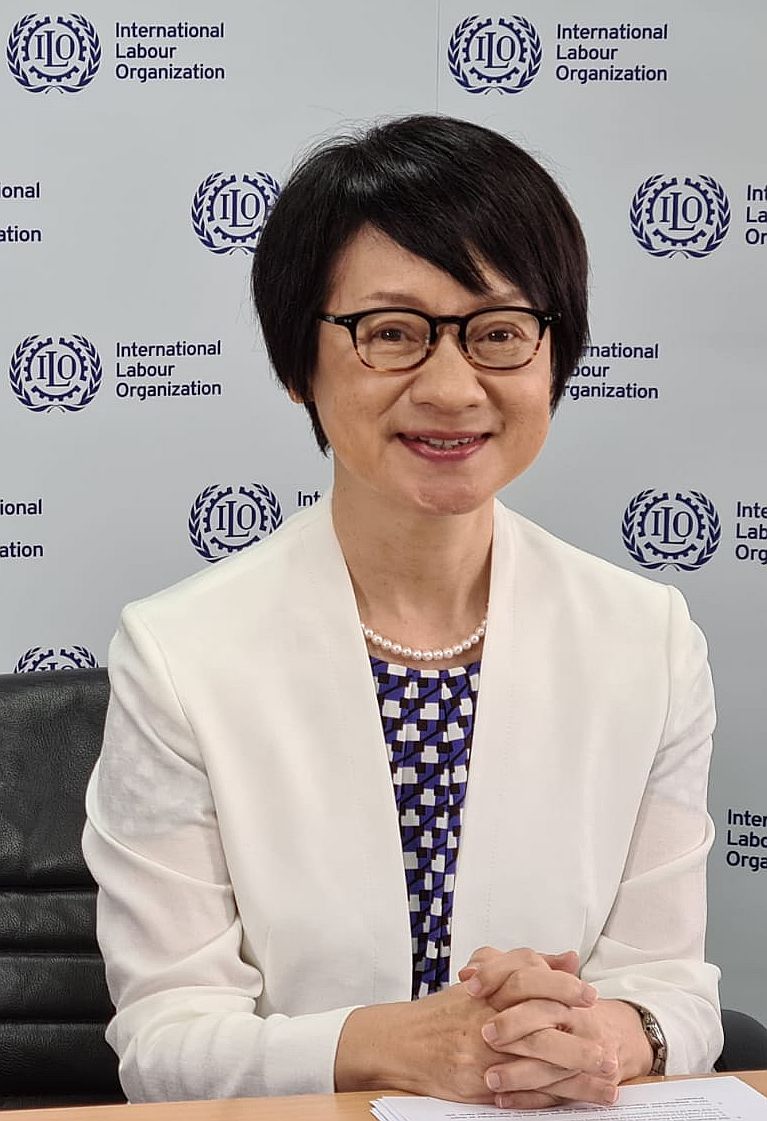