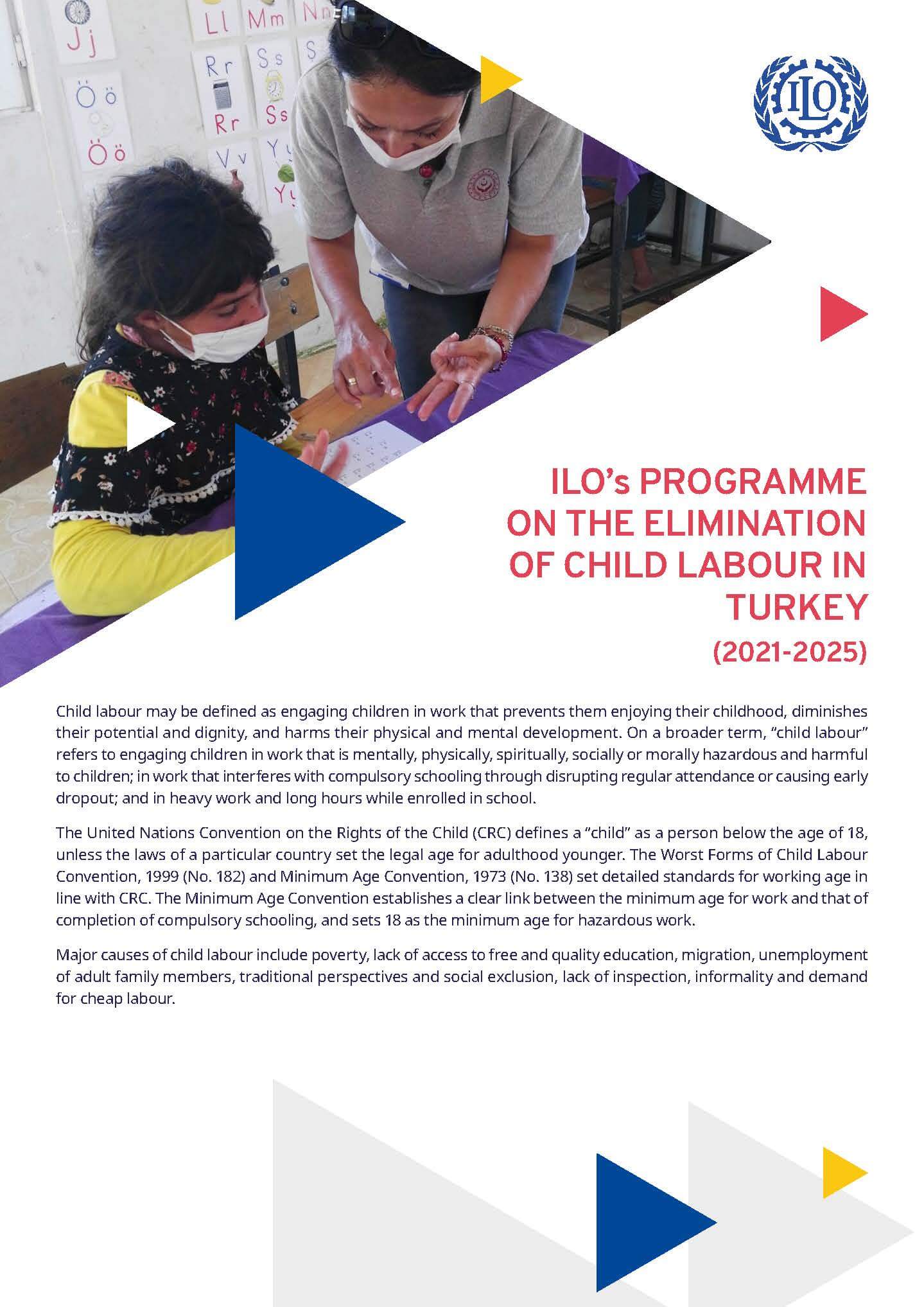 Download:
Child labour may be defined as engaging children in work that prevents them enjoying their childhood, diminishes their potential and dignity, and harms their physical and mental development. On a broader term, “child labour” refers to engaging children in work that is mentally, physically, spiritually, socially or morally hazardous and harmful to children; in work that interferes with compulsory schooling through disrupting regular attendance or causing early dropout; and in heavy work and long hours while enrolled in school.

The United Nations Convention on the Rights of the Child (CRC) defines a “child” as a person below the age of 18, unless the laws of a particular country set the legal age for adulthood younger. The Worst Forms of Child Labour Convention, 1999 (No. 182) and Minimum Age Convention, 1973 (No. 138) set detailed standards for working age in line with CRC. The Minimum Age Convention establishes a clear link between the minimum age for work and that of completion of compulsory schooling, and sets 18 as the minimum age for hazardous work.