Buenos Aires - With the support of the International Labour Organization (ILO) and UN Women, a new Argentine film offers an in-depth look at gender violence in the work and domestic spheres.

The crime that binds, written and directed by Argentine filmmaker Sebastian Schindel (The boss: anatomy of a crime), will premiere this week for more than 190 million Netflix subscribers, with subtitles and dubbing available in 30 languages.

The film tells two interrelated stories about gender violence around a family and its domestic employee, with a detailed observation of the different instances of judicial proceedings. Specialists from the ILO Country Office in Argentina and UN Women, as well as civil society organizations, had an active participation in the pre-production of the film, particularly regarding the development of the script.

"The film illustrates various dimensions addressed by Convention 190 and Recommendation 206," said Javier Cicciaro, ILO’s project officer for the Spotlight Initiative, a project lead by the United Nations and the European Union that aims to contribute to eradicating violence against women and girls and, in particular, femicide.

Cicciaro recalled that, during the 108th International Labour Conference in June 2019, the ILO approved Convention 190 and Recommendation 206 on violence and harassment in the world of work. Argentina made significant progress towards the ratification process of this standard, already ratified by Fiji and Uruguay. Thus, Convention 190 will enter into force in 2021.

According to Cicciaro, Schindel's new work “pushes a necessary debate to prioritize the gender perspective at the intersection of two very important issues for the ILO's global agenda: domestic work and violence and harassment in the world of work". In turn, the official considered that the film "is also an invitation to reflect on hegemonic masculinities and their negative impact on human relationships."

Lucia Martelotte, coordinator of UN Women Programs in Argentina, said “the construction of this film allows us to glimpse the complexity of gender-based violence and also its multidimensional nature”. Along these lines, Martelotte added: "It is essential to take intersectionality into account not only when making violence visible, but also when thinking about public policies that address them."

UN Women aims to enhance gender equality and promote the empowerment of women on national agendas. In Argentina, the agency participates in the Spotlight Initiative and works in different lines to help prevent and eradicate violence against women and girls. UN Women also takes part in a program to promote the economic empowerment of women, through the project “Win-Win, gender equality means good business” and the empowerment of young women through sport, with an initiative called “One victory leads to another”.

The thriller The crimes that bind was inspired by real cases and stars Cecilia Roth along with Miguel Angel Sola, Sofía Gala Castiglione and Benjamin Amadeo. It will be available internationally starting Thursday, August 20. 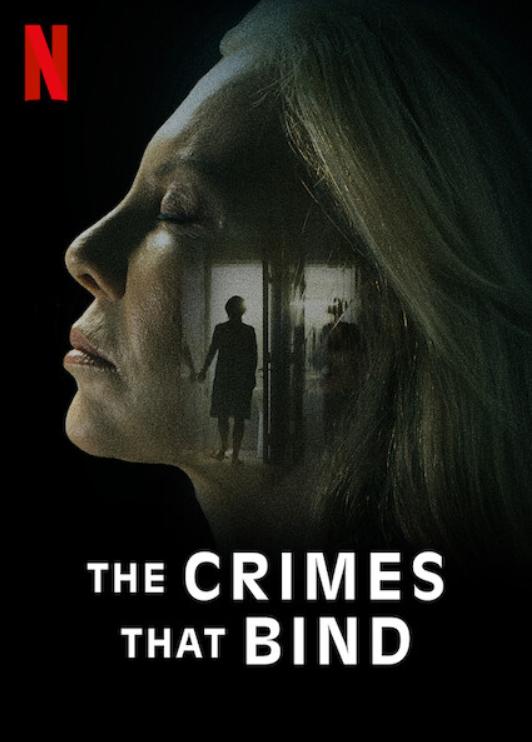