The high-level event will be held at the headquarters of the Organization of American States (17th St. and Constitution Ave. NW, Washington DC), the venue of ILO´s first International Labour Conference in November 1919.

ILO Director-General, Guy Ryder, and OAS Secretary General, Luis Almagro, will host the event  “Creating a Brighter Future of Work, Together”, to commemorate 100 years of action by the ILO to promote better lives for people everywhere through decent work.

The event will also be the opportunity to present ILO´s vision for a human-centered approach to the future of work by supporting people so that they can seize opportunities, strengthen institutions that assure justice and human dignity along with action on efficiency and productivity, while encouraging the creation of decent and productive work.

The ILO is a unique tripartite organization, comprised of governments, employers´ and workers´ organizations, that helped create the modern world of work.  The OAS is the main political forum of the Americas, whose main objective is to prevent conflicts and support political stability, social inclusion and prosperity in the region. Their mandates continue to be relevant in a changing world of work which is also reflected in and central to the UN´s sustainable development goals (SDGs).


REGISTRATION AND REFRESHMENTS   (Gathering of invited guests) – HALL OF THE HEROES, OAS BUILDING

9:15am    Conclusion of Breakfast   (move to Main entrance for commemorative photograph)


9:30am    Although the International Labour Organization (ILO) and the League of Nations were both established by the Treaty of Versailles, the ILO held it first Conference in October 1919 in the OAS building (then called the Pan American Union Building) before the League held its first council meeting in Paris in February 1920.

A famous photograph from October 1919 captured the ILO Secretary-General (Harold Butler), the U.S. delegation (Deputy Secretary General, Ernest H. Greenwood and Legal Adviser, Dr. Manley 0. Hudson) with the staff of the first International Labour Conference at the entrance to the building..

HALL OF THE AMERICAS – OAS BUILDING

10:00am    CALL TO ORDER AND WELCOME
Mr. Kevin Cassidy – Director and Representative to the Bretton Woods and Multilateral Organizations, ILO Office for the United States

10:15am    A FUTURE-READY WORKFORCE FOR SUSTAINED ECONOMIC GROWTH
The Honorable Patrick Pizzella – Deputy Secretary of Labor, U.S. Department of Labor

10:30am    THE IMPACT OF RIGHTS IN THE WORLD OF WORK
The Honorable Robert Destro – Assistant Secretary of State for Democracy, Human Rights, and Labor, U.S. Department of State 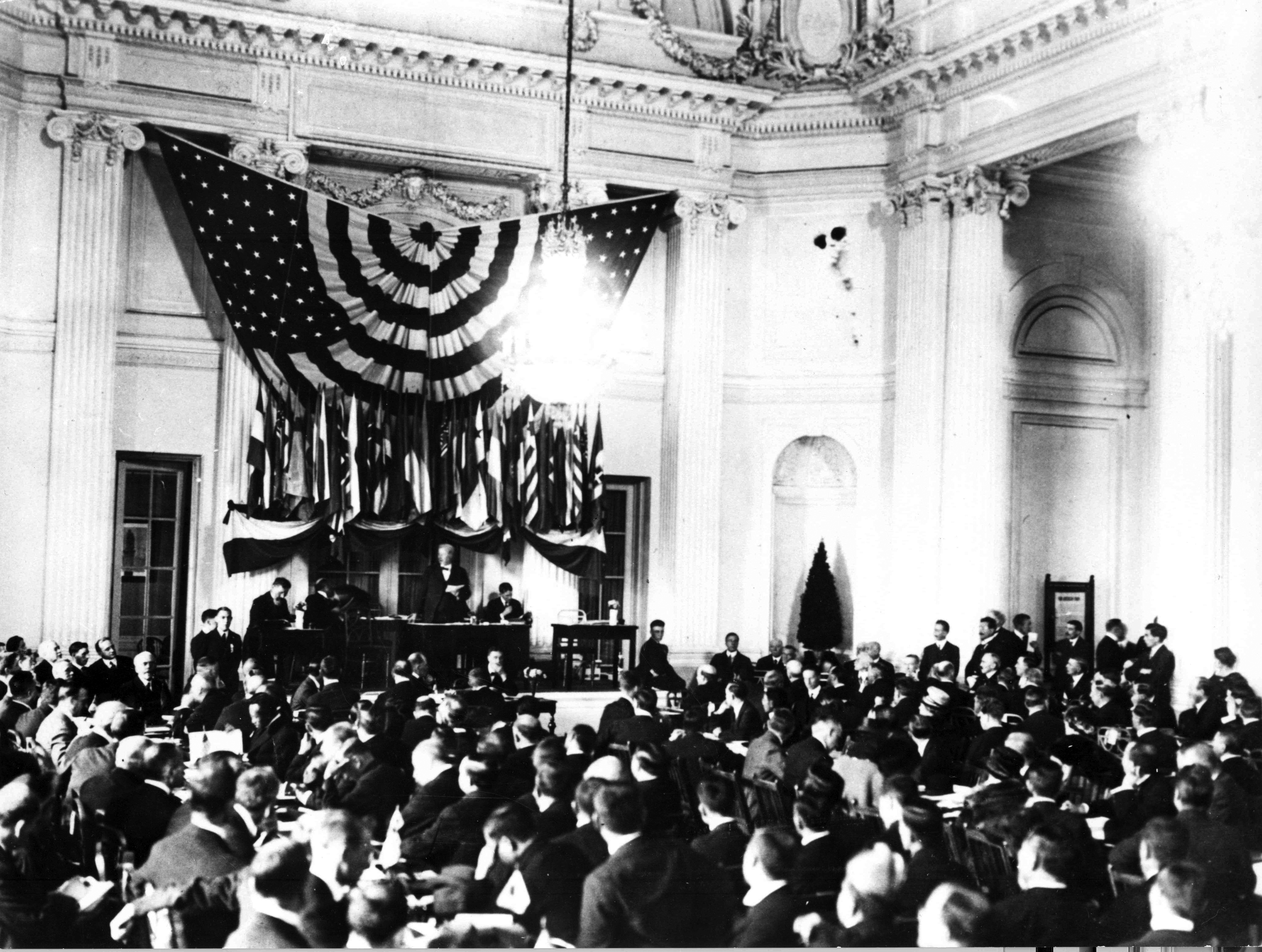 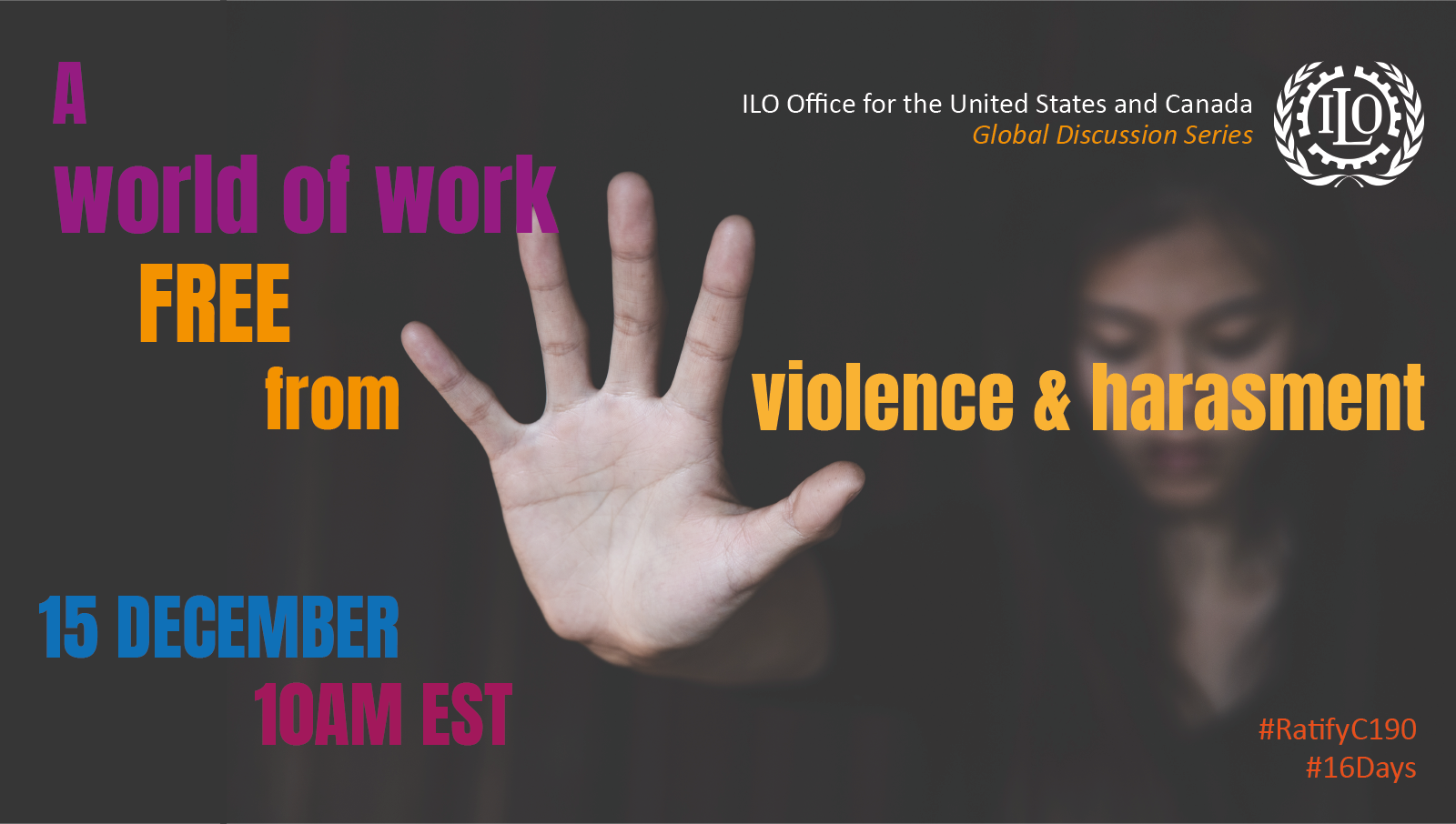