The coronavirus outbreak has become one of the biggest threats to the global economy and financial markets, and it has changed the way we live and work.

Our recent projections of the impact of COVID19 suggest the effects will push millions of people into unemployment, underemployment and working poverty. During this webinar, the ILO will provide updates to estimates and further information on policy responses just after the Webinar. We will have a preview of some of this information during the webinar. 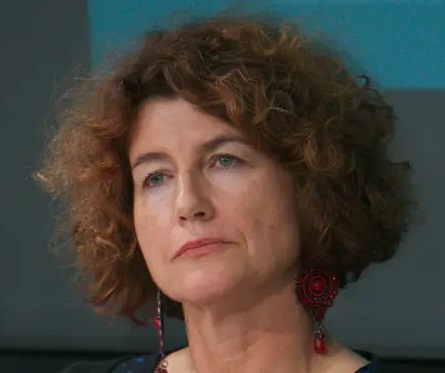 Manuela Tomei is the Director of the Conditions of Work and Equality Department, International Labour Office (ILO). She was the lead coordinator of the preparatory work that culminated in the adoption of the last two ILO Conventions, namely, C.190 on violence and harassment in the world of work in 2019, and C.189 on decent work for domestic workers in 2011. Together with UN Women and the OECD, the ILO established and launched at the UN General Assembly in September 2017 the Equal Pay International Coalition (EPIC) to contribute to the realization of SDG 8.5, in which Ms Tomei has played a key role. She is presently leading preparatory work for a general discussion on inequalities and the world of work at the next session of the International Labour Conference. She has written and provided policy advice on a range of subject matters, including gender, poverty and work, informal and non-standard forms of employment, and wages and the gender pay gap. 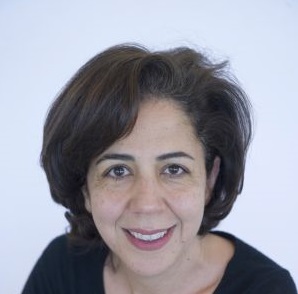 Shahra Razavi assumed her responsibilities as Director of the Social Protection Department on 3 February 2020. Prior to joining ILO she was the Chief of the Research and Data Section at UN Women (2013-2020) directing the research for the entity’s major flagship reports (Progress of the World’s Women; World Survey on the Role of Women in Development), overseeing the gender statistics programme and providing technical support to intergovernmental negotiations at the Commission on the Status of Women (CSW) particularly on social protection (in 2019) and the 2030 Agenda.  Before joining UN Women she was Senior Researcher at the United Nations Research Institute for Social Development (UNRISD), working at the interface of gender, social policy, social protection and the care economy.

Sangheon Lee is the Director of the Employment Policy Department (EMPLOYMENT) of the ILO which leads ILO’s action for promoting full and productive employment by developing integrated employment, development and skills policies.

Before his current position, he was the Special Adviser to the Deputy Director-General for Policy on Economic and Social Issues (2014-18), providing advice on analytical work, policy development and advocacy across a range of economic, employment and social issues as well as coordinating ILO’s work at multilateral fora such as G20, G7, and BRICS.

Mr. Lee has written extensively on economic, employment and labour issues, including articles in the International Labour Review and Socio-Economic Review, as well as editing volumes under the global research project of Regulating for Decent Work (Palgrave Macmillan) and other research projects. He is also one of the main authors of ILO flagship reports such as the Global Wage Report and the World Employment and Social Outlook. He co-authored Working Time around the World (2007 Routledge).

Mr Lee holds a PhD in Economics from Cambridge University.