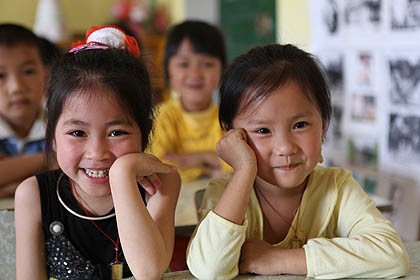 What is the Future of Work Initiative?

Towards its centenary year in 2019, ILO launched the Future of Work Initiative as part of the Centenary Initiatives designed to prepare the Organization in addressing successfully the challenges of serving its social justice mandate in the future. The Future of Work Initiative is a global dialogue process aimed at gaining better understanding of the changing world of work as well as discussing future policies to be decided by the society. 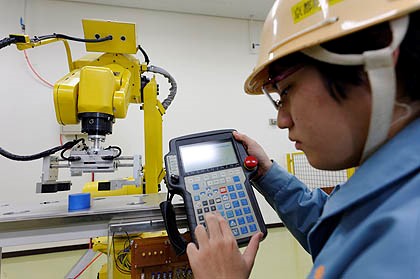 Technological innovations such as Artificial Intelligence (AI) and Japan’s demographic traits such as aging population with declining birthrate are expected to bring significant changes to the industrial and employment structures and socioeconomic systems, and call for more diverse and flexible work styles to working individuals.

The national dialogue on the Future of Work took place on 12 May 2017 co-hosted by the Japan Institute for Labour Policy and Training (JILPT) and the ILO. In addition to the keynote speech by Mr. Guy Ryder, Director-General of the ILO, the forum provided an opportunity to think about how the future of work should be through discussions among the representatives of the academia, employers’ organizations, workers’ organizations, and leading research institutions.

In addition, discussions by experts and advisors including the leadership of workers’ and employers’ organizations on “Future of Work: 2035” were organized by the Ministry of Health, Labour and Welfare of Japan, and the results were published in a report. Moreover, as initiatives are being implemented in Japan towards the realization of “Work Style Reform” based on the Action Plan for the Realization of Work Style Reform drafted through discussions by the representatives of workers and employers as well as experts in the Council for the Realization of Work Style Reform, discussions and experiences of Japan are expected to make great contributions to the ILO’s Future of Work Initiative.

Interview Article with Professor Atsushi Seike, a Member of the ILO’s Global Commission on the Future of Work

The ILO Office for Japan conducted an interview with Professor Atsushi Seike (Professor of Labor Economics, Keio University), who will participate from Japan in the ILO’s Global Commission on the Future of Work. Established in August 2017, the Global Commission has the critical role of drafting an independent report to be submitted to the centenary session of the International Labour Conference in 2019, from discussions based on the result of the national dialogues conducted in over 100 countries. 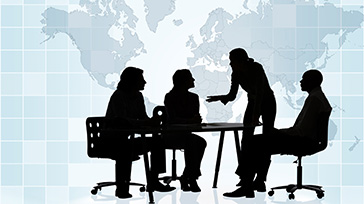 ILO Office for Japan has conducted in-depth interviews with the leading scholars and practitioners on future of work.  In this interview article series, we held a round-table talk with interns in their 20s and 30s at international organizations, as thinking about the future of work means, for younger generations, thinking about their own future. (Interviewed in June 2018).

The Women at work initiative