The Government of Nepal has demonstrated its commitment to the elimination of child labour. In 2008, the Government of Nepal (GoN), with support from the ILO, initiated a review of the then existing National Master Plan (NMP) on the Elimination of Child Labour (2004-2014) and updated it into the present National Master Plan on Child Labour (2011-2020) to re-energize its action towards the elimination of worst forms of child labour by 2016 and all child labour by 2020.
In response to the strong commitment of the GoN in combating child labour, a number ILO-IPEC supported initiatives have been implemented in Nepal since 1996. The GoN - Ministry of Labour and Employment (MoLE) - with other social partners have implemented important initiatives to this end. The current Project “Towards Achieving the Elimination of the Worst Forms of Child Labour as Priority (ACHIEVE), is focused to strengthen national levels capacities and support the policy environment. This involves the development and testing of a training programme and the preparation of a national child labour policy, the hazardous work list and recommendations for upgrading national legislation related to child labour.
The integrated approach of the Project is to work simultaneously with the Government (central/local), social partners, NGOs, and the communities, including children, families and communities through the implementing partners aiming at sustainable elimination of the worst forms of child labour. The work with the ILO constituents and the relevant stakeholders will result in two major outcomes; i) Child labour free communities created through replicable and scalable models, and ii) Policy environment and institutional capacities strengthened at the central and district levels and across a wide range of institutions that can contribute towards child labour elimination.

The Project contributes to the elimination of child labour in Nepal, with a priority on its worst forms. The specific objectives are:
• Integrated area-based models for child labour-free communities are tested in selected communities in two districts; Bhaktapur in the Central Region and Morang in the Eastern region and available for scaling-up in others;
• The policy environment is conducive and institutional capacities are strengthened for the prevention and elimination of child labour, with a priority on its worst forms. 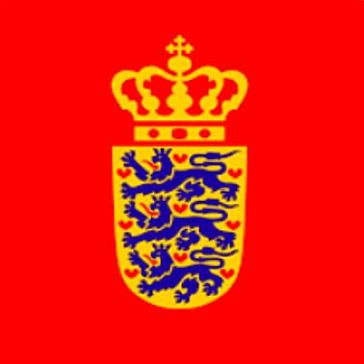 Til everyone can see (Nepali version)

Two of the Members of the Rock Band 1974 AD join hands with the ILO in the fight against Child Labour Joint Press Statement End child labour in supply chains - It's everyone's business! World Day Against Child Labour 2016 (in Nepali) [pdf 3516KB]