ILO/ACTRAV has been launching this project in Nepal since early 2007. The primary objective of the project is to enhance the capacity of the trade unions in Nepal as well as support their participation in social dialogue at different levels. In accordance with the ILO’s decent work agenda, the project has been focusing on the following three areas:

Several activities like training, education and research on related worker’s right issues, organizing workers in informal sectors, campaigns and advocacy on workers' and children's and women's rights are being organized to achieve the aforementioned objectives.

The project targets trade union officials and representatives, and educators. Special attention has been given to bring the women workers in up-front positions to meet gender balance at workplaces and in the trade union movement. The project so far has contributed to achieve the following outcomes:

The project activities are implemented in partnership with major trade unions associated with an umbrella body – Joint Trade Union Co-ordination Centre (JTUCC) – composed of seven different trade unions in Nepal. Of them, the followings are the key national centers of Trade Unions in Nepal: 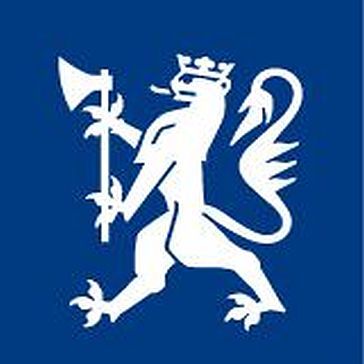