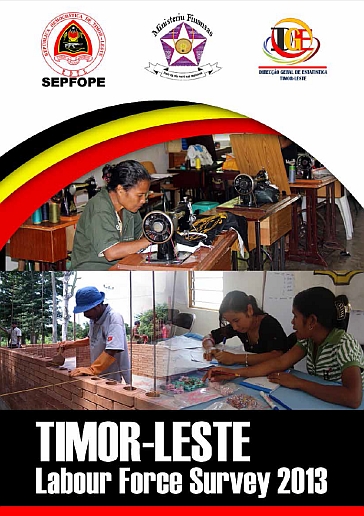 Download:
The key finding of the survey is that the unemployment rate was 11% in 2013, of which 22% were young people age between 15-24. The 23,400 people were classified as unemployed, as during the survey reference period, they had no job but were available and actively looking for work. The service sector employed nearly half of the labor force, followed by agriculture, while industry sector absorbed only 13%. Labor force participation increased, albeit not much compared to the previous LFS.
A significant change in the methodology introduced was the use of the new international standards concerning the statistics of work, employment and labour underutilization adopted by the 19th International Conference of Labour Statisticians (Geneva, October 2013).