The ASEAN Forum on Migrant Labour (AFML) is an open platform for the review, discussion and exchange of good practices and ideas between governments, workers’ and employers’ organizations, and civil society on key issues facing migrant workers in Southeast Asia. Each year the forum develops recommendations to advance the implementation of the principles of the ASEAN Declaration on the Protection and Promotion of the Rights of Migrant Workers.

The 10th AFML will carry the overall theme “Towards Achieving Decent Work for Domestic Workers in ASEAN” and cover two thematic sessions:
National tripartite preparatory workshops for the 10th AFML will be held in several ASEAN Member States (AMS) to take stock on the progress of stakeholders in implementing the previous AFML recommendations and to discuss the themes of the 10th AFML. Organization of these preparatory workshops is supported by the TRIANGLE in ASEAN. TRIANGLE in ASEAN (2015-2025) is a partnership between the Australian Department of Foreign Affairs and Trade, the Global Affairs Canada, and the ILO.

The 10th AFML with the theme “Towards Achieving Decent Work for Domestic Workers in ASEAN,” is being organized to support the implementation of the ASEAN Declaration on the Protection and Promotion of Rights of Migrant Workers (Cebu Declaration).

The AFML national tripartite preparatory workshops will be organized in order to: 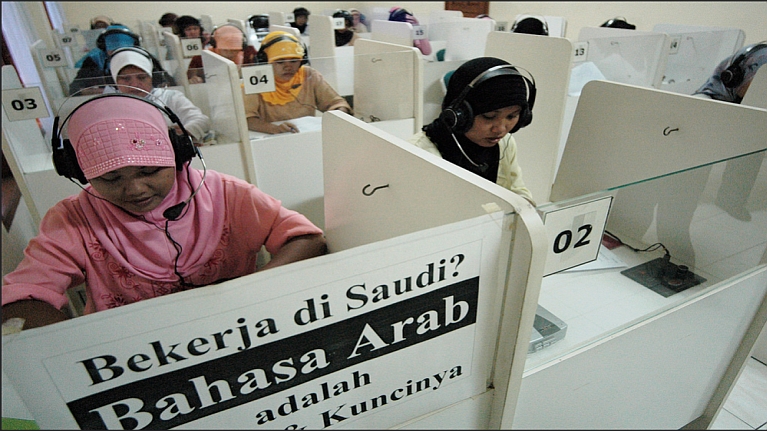