ISLAMABAD (ILO News) - The DWCP-IV preparatory consultation in Karachi was hosted by the Government of Sindh and attended by a cross section of stakeholders representing the Government, Worker, Employers, research organisations, CSOs, among others.

The participants emphasised that the next five-year country programme should continue to focus on effective application of national and provincial labour laws in line with the International Labour Standards, but particularly highlighted the need for protecting the right to organise and collectively bargain, eliminating child labour, empowering women, collecting and analysing data, skills training in potentially growing sectors including the gig economy and promoting Occupational Safety and Health.

Mr Laeeq Ahmed, Secretary Labour, Department of Labour, Government of Sindh in his opening remarks welcomed the participants and talked about the importance of social dialogue, the need for doing more and capacity building of all partners in ensuring that the next five-year plan is executed effectively.

The event also featured a labour market scan in Sindh highlighting gaps, opportunities and needs for improving labour market indicators in the province. Participants agreed on building in a joint monitoring mechanism of the next generation of country programme by the ILO and the provincial constituents.

The programme concluded with a prioritisation exercise which shows that the top five priorities for constituents and stakeholders in Sindh include compliance with International Labour Standards, Fundamental Principles and Rights at Work, Working conditions, Skills development and Informal economy. 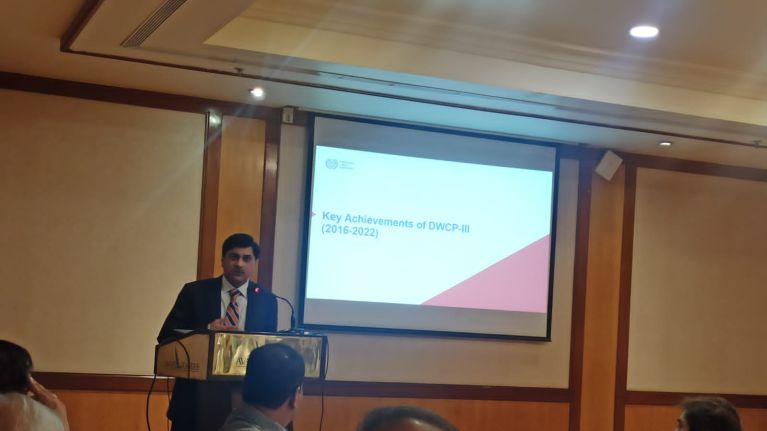