The revised Labour Code (2012), which will enter into force in May 2013, addresses for the very first time sexual harassment at the workplace. Article 8 strictly prohibits: “committing sexual harassing at workplace”. Article 37 provides that “an employee who is maltreated or sexually harassed shall have the right of unilateral termination of labour contract”. Article 182 states that a domestic worker shall have an obligation to “report to the authoritative agency if his/her employer has acts of sexual harassment”. Article 183 strictly prohibits the employer to mistreat, sexually harasses his/her domestic workers. In comparison to the current Labour Code which has no provisions on sexual harassment, this is a significant step forward in addressing the issue.

Though in-depth knowledge and data are still lacking, there have been indications that there is a high incidence of sexual harassment in workplace settings. Recent research supported by the ILO found that a major problem in Viet Nam is the lack of understanding of the seriousness of sexual harassment and also of the legal provisions to address the problem. The research confirmed that sexual harassment is a gender issue; the majority of victims are women. The research also highlighted some noticeable weaknesses of the revised Labour Code – it does not provide clear definitions of what is and is not sexual harassment nor does it oblige employers to take preventive measures or to establish grievance procedures in the workplace.

This project is a response to the request of the ILO constituents within the context of promoting effective implementation of the revised Labour Code which will enter into force in May 2013.

The direct target beneficiaries would be: The indirect and final beneficiaries will be women and men workers who will enjoy more gender equitable decent work opportunities in safe and dignified working environments. Enterprises are also expected to benefit in terms of improved productivity and reputation as “better work” employers. 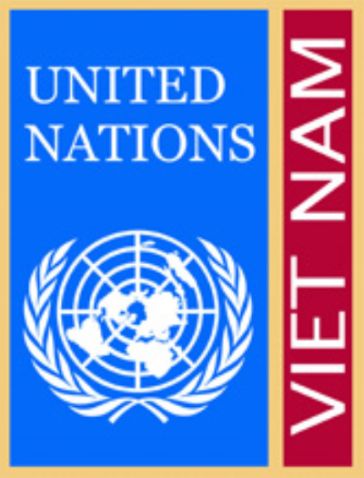 Viet Nam - Research Report on Sexual Harassment at the Workplace in Vietnam: an overview of the legal framework [pdf 395KB]
Skip to top