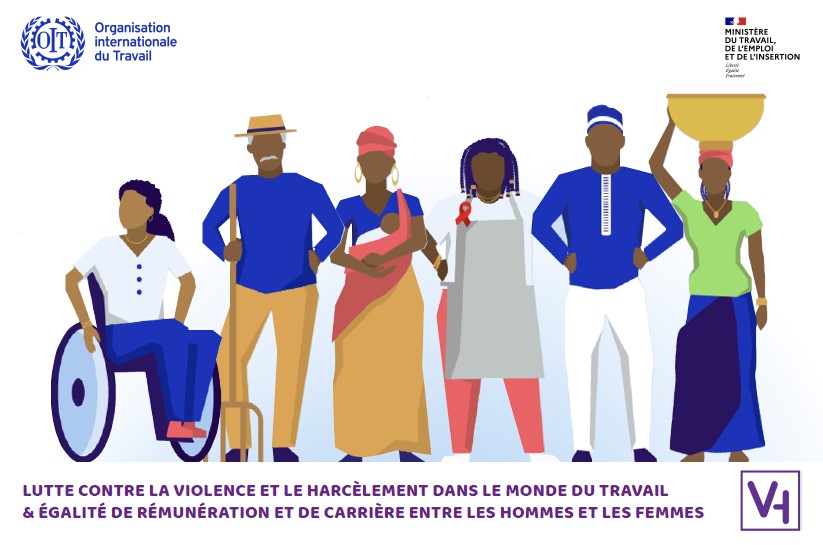 France, the International Labour Organization (ILO) and its constituents and partners are working together to end violence and harassment in the world of work for all and to promote equal remuneration and career opportunities for men and women in West Africa.

Violence and harassment in the world of work, as well as the gender pay and career gaps, hinder the achievement of decent work. These issues particularly affect countries in West Africa, where the large majority of women work in the informal economy, working conditions are hazardous and inadequate, incomes are low and intermittent, and women are under-represented in workers’ organizations.

This project contributes to the promotion of the ILO Violence and Harassment at Work Convention, 2019 (No. 190) and its accompanying Recommendation (No. 206), as well as the Abidjan Declaration "Towards greater social justice: Shaping the future of work in Africa". It also reflects the French policy commitment – adopted during the G7 Presidency – of promoting gender equality both at the national and international level. In the context of global action to address the gender pay gap, France has also recently joined forces with the ILO, UN Women and the OECD, becoming a member of the Equal Pay International Coalition (EPIC).

The project will be implemented by maximizing institutionalized research, technical assistance, social dialogue, capacity building and partnership. It will also adopt an inclusive, integrated, gender-sensitive approach, as well as addressing power imbalances.

Outcome 1: Institutionalised research leads to increased knowledge on the causes and forms of violence and harassment in the world of work;

Outcome 2: The fight against violence and harassment in the world of work is promoted in the WAEMU and the targeted countries;

Outcome 3: EPIC is strengthened as a platform for sharing knowledge and dialogue; 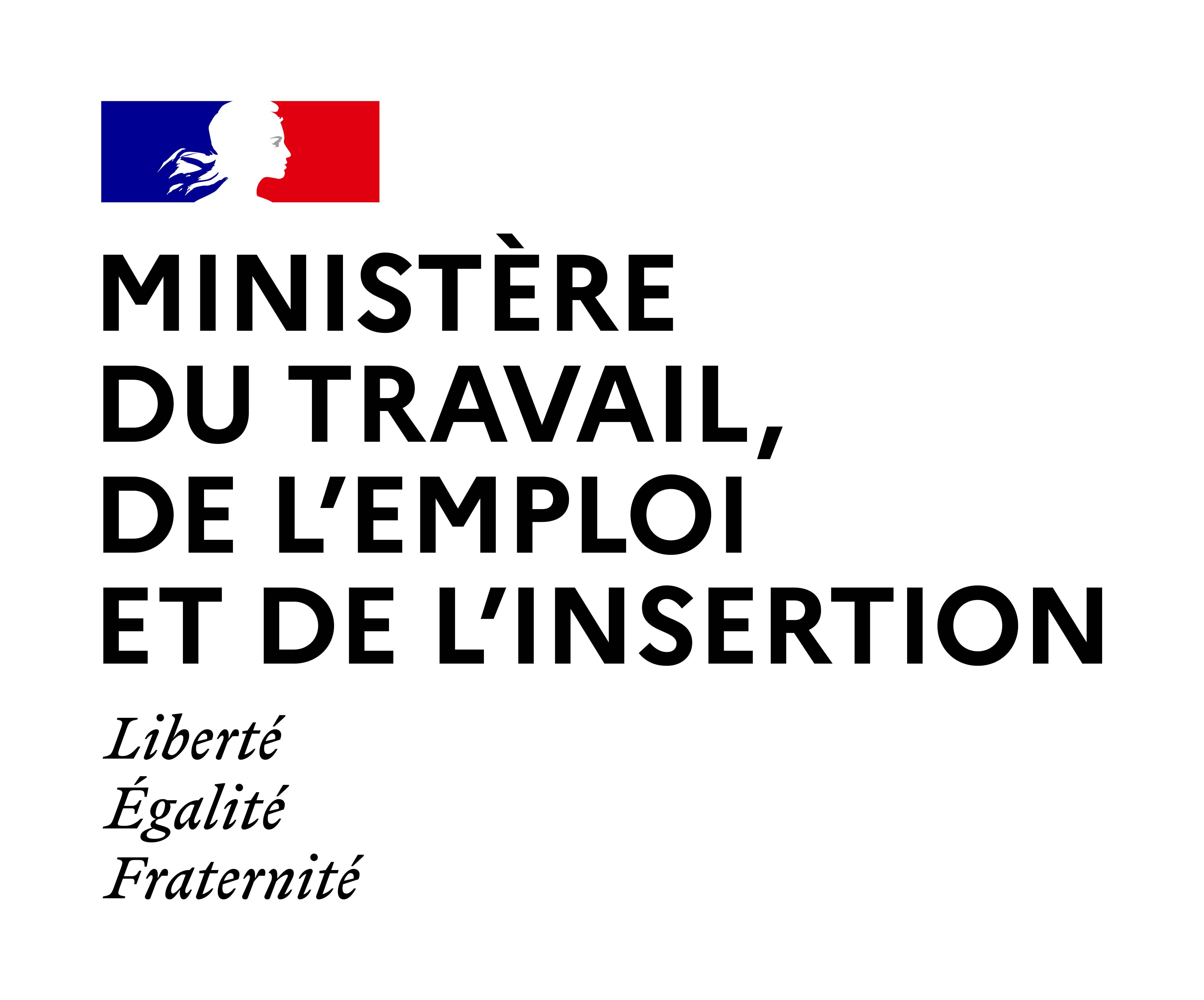