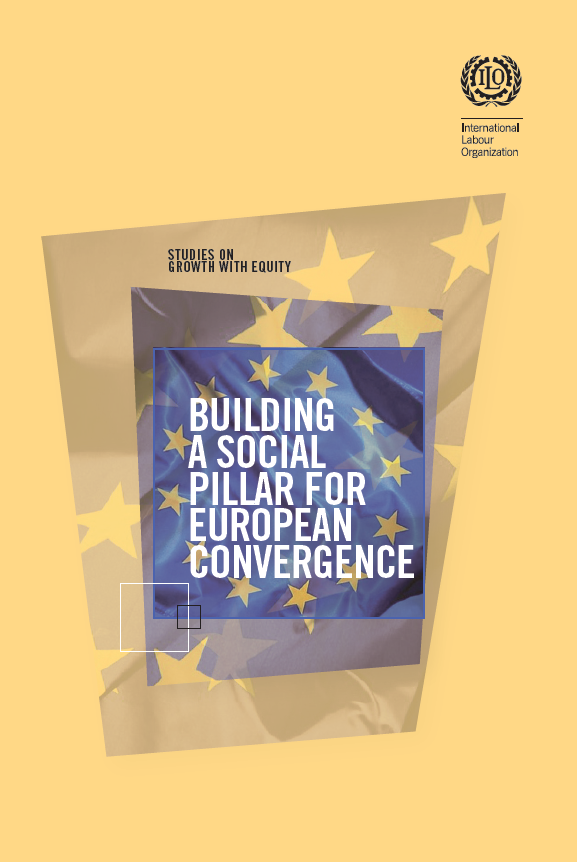 Télécharger:
Since its creation, the European Union (EU) has aimed to promote socio-economic convergence between its Member States. However, over the past few years – notably since the onset of the crisis – the process convergence has stalled.