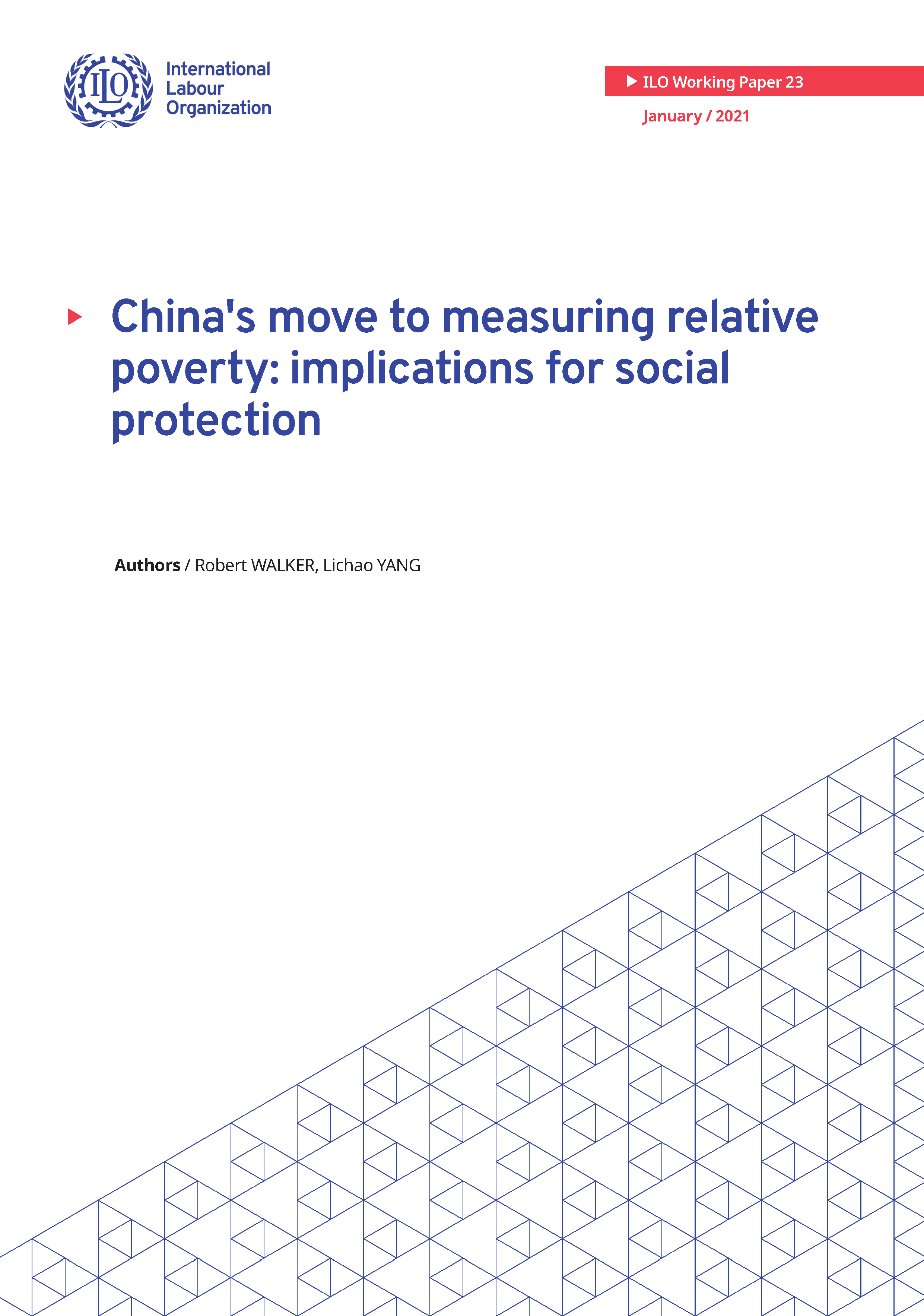 Relative poverty describes circumstances in which people cannot afford actively to participate in society and benefit from the activities and experiences that most people take for granted. It is conventionally defined as 40, 50 or 60 percent of national median disposable income.

Relative poverty is more persistent than absolute poverty and less affected by economic growth. Research is required to determine the needs of peri-poor persons (i.e., those brought into poverty due to the new definition). Strategies needed to tackle relative poverty include: a comprehensive social protection system inclusive of floors; active policies to assist people out of poverty; poverty mainstreaming; and supportive, redistributive fiscal policies.