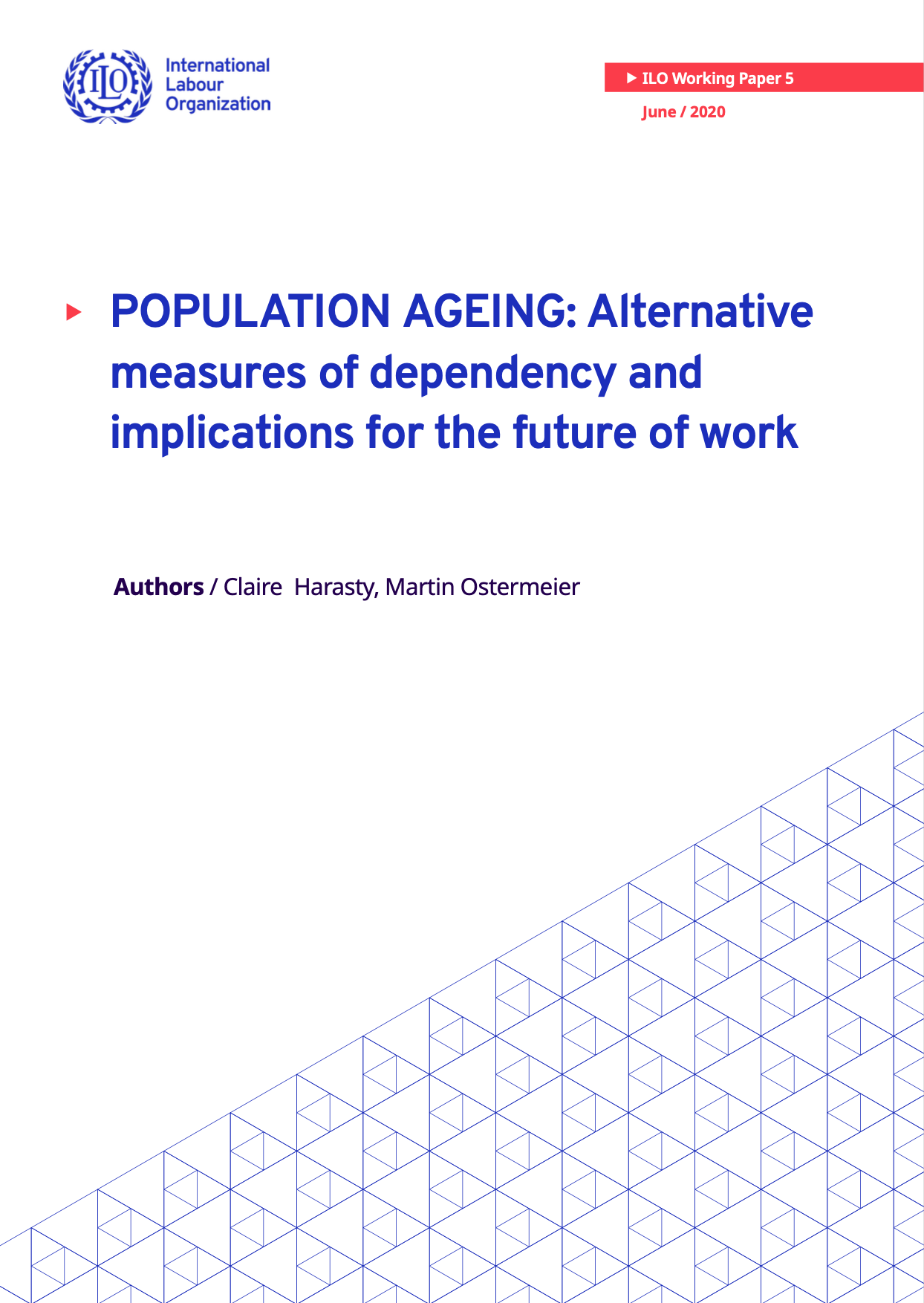 Read online Population Ageing: Alternative measures of dependency and implications for the future of work
Download:
The world’s population is getting older, a phenomenon that has important implications for the future of work. Persons aged 55 years and over are expected to outnumber all children aged 0 to 14 years by 2035 and the entire child and youth population aged 0 to 24 years by 2080. As a direct consequence of population ageing, the number of older workers aged 55 to 64 years is increasing and is set to equal one quarter of the global labour force by 2030.