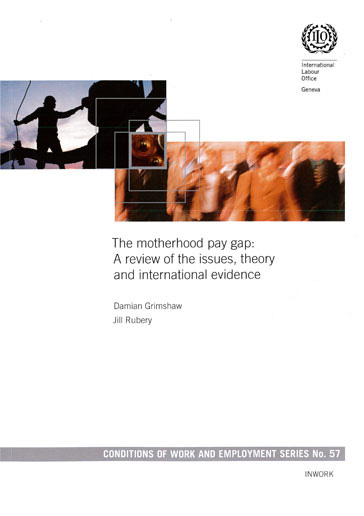 Descargar:
The study is organized as follows:
Part I discusses the measurement issues, especially associated with statistical modelling of the motherhood pay gap, and presents headline results for a range of low-, middle- and high-income countries. It also addresses evidence of a wage premium for fathers.

Part III assesses the merits of competing economic and sociological explanations for the motherhood pay gap, with a focus on productivity-related explanations on the one hand and accounts that emphasize the gendered nature of institutions and sex discrimination on the other.

Part IV investigates the impact of a country’s institutional environment with a particular emphasis on its welfare and family system.

From market seller to managing director in Côte d’Ivoire