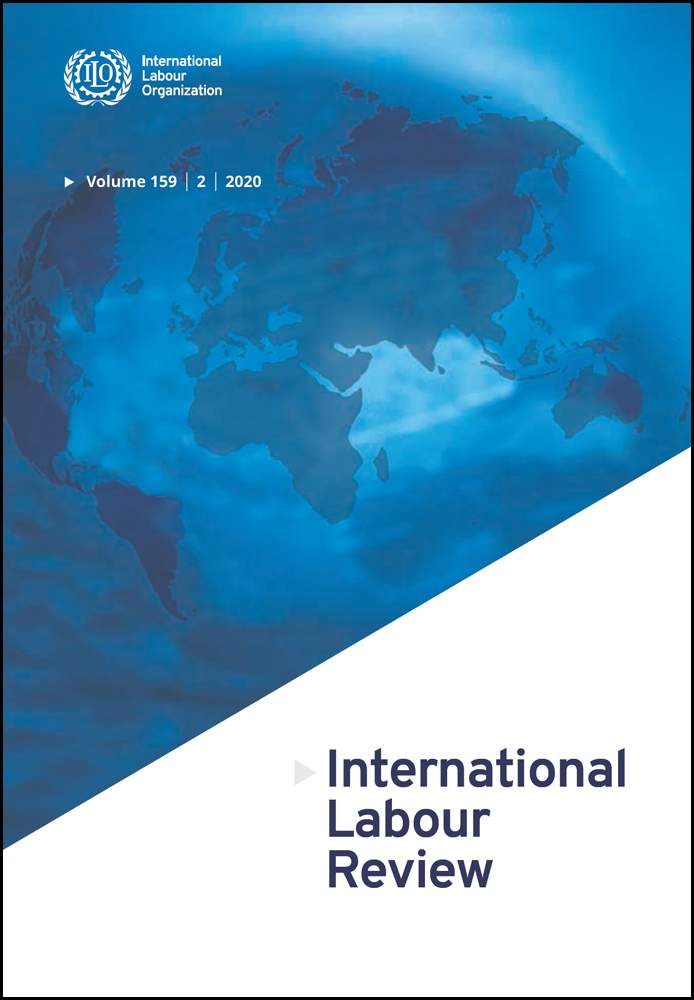 The International Labour Review is a peer-reviewed multidisciplinary journal of international scope in labour and employment studies. Established in 1921 by decision of the ILO Governing Body, it is published quarterly in English, French and Spanish and administered by the ILO Research Department.

The ILR aims to advance academic research and inform policy debate and decision-making in all fields related to the world of work, such as economics, law, industrial relations, social policy, sociology and history, by publishing and bringing together the original thinking of academics and experts in those fields. It also features concise reports on current developments and reviews of recent major publications considered to be of particular interest to those working in these fields. Read more...

In 2021, the ILR will celebrate its centenary. Check back regularly for updates, events and special issues to mark this important anniversary.
The International Labour Review is a member of the International Association of Labour Law Journals.