The PROSPECTS Programme in Uganda has launched small business grants towards resuscitation of micro and small enterprises run by refugees and host communities in Arua, Madi-Okollo and Isingiro districts that have been adversely affected by the government measures to control the spread of COVID-19.

Uganda’s government imposed tough measures early in March 2020 to combat the spread of COVID-19. While this was essential to protect lives and avoid the collapse of the health system, the measures, which included suspension of all non-essential economic activities and movement restrictions, have had a negative impact on enterprises due to production and supply chain disruption, and have resulted in drastic drops in demand for goods and services.

Enterprises are in extreme distress and the decline in economic activity is likely to push many out of business. Micro, small and medium-sized enterprises are particularly vulnerable, since they tend to have fewer assets and more limited cash reserves, as well as lower levels of productivity. Enterprises in refugee settlements fall in the informal business category.

Although the government has put in place stimulus packages to support the economy and help enterprises manage under the crisis, these measures are susceptible to leave some of the most vulnerable groups behind, such as refugees and micro enterprises in the informal sector. Yet the informal sector employs a significant percentage of the population targeted by the PROSPECTS programme.

The grants provided by PROSPECTS will target up to 200 refugee and host community owned enterprises in the areas of intervention. The grants will be extended through the Federation of Small and Medium-Sized Enterprises (FSME) Uganda, a member based organisation with nearly 2,000 members in these districts, 67% of whom have reported significant reductions of their workforce and/or reduced salaries.

In addition to the grants, FSME will assess capacity needs of the targeted enterprises and link them to the PROSPECTS Partnership to receive other non-financial business development services, based on the capacity needs identified during the beneficiary selection process. The beneficiary enterprises will receive an average grant of US$ 200. The funds can be used to cover losses incurred during the lockdown, meet any short-term cash flow needs in order to keep the business operational or purchase the relevant personal protective equipment to enable the enterprise comply with government’s Standard Operating Procedures (SOPs) on COVID-19 control. 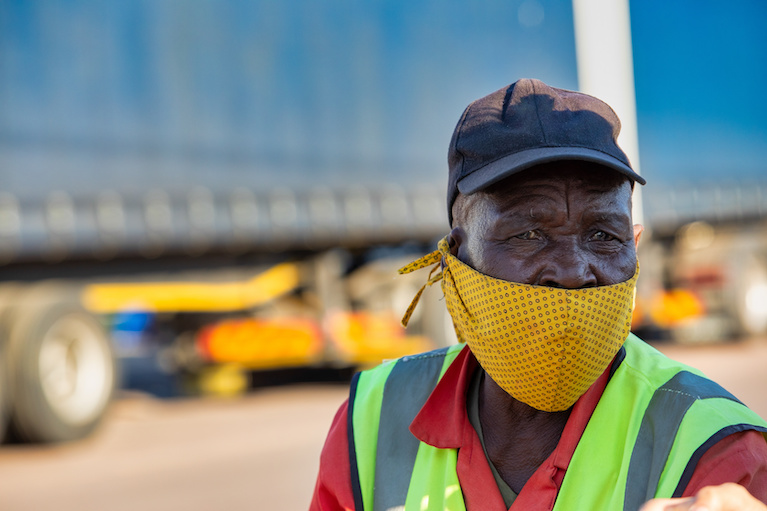