GENEVA (ILO News) – The International Labour Organization (ILO), in a joint statement with other international agencies attending the Paris G7 meeting, has called for countries to implement a range of measures to tackle inequality.

The joint communiqué, signed by the French Minister of Labour and the heads of the ILO, International Monetary Fund and the Organisation for Economic Cooperation and Development, states that “increased inequalities within countries pose risks to inclusive growth, economic stability and social cohesion, both in advanced economies and in developing countries.”

The statement points to the absence of strong and effective policy responses to citizens’ calls for social justice, and states that high inequalities “contribute to the erosion of trust in democratic institutions and may ultimately challenge the foundation of our rules-based international cooperation system.”

The fight against inequalities is inextricably linked with the battle for greater social justice. It is imperative that we work together to address these critical issues."

“The fight against inequalities is inextricably linked with the battle for greater social justice. It is imperative that we work together to address these critical issues,” said ILO Director-General, Guy Ryder. “This is precisely the commitment we have all made in the 2030 Agenda for Sustainable Development.”

The communiqué calls for more investment in education, health and social protection. This, it says, would play an essential role in generating equal opportunity, supporting social and political stability, addressing income inequalities and protecting vulnerable groups.

This would also support the G7 social members’ call for a multilateral dialogue and coordination to reduce inequalities.

The issue of inequality has been debated at a number of G7 meetings during the French Presidency, notably at the G7 Labour and Employment Ministers meeting in June 2019 and the G7 Leaders’ Summit in August 2019. 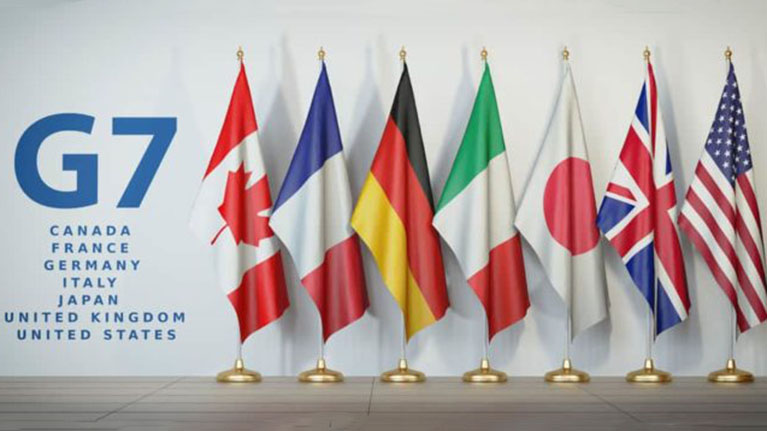