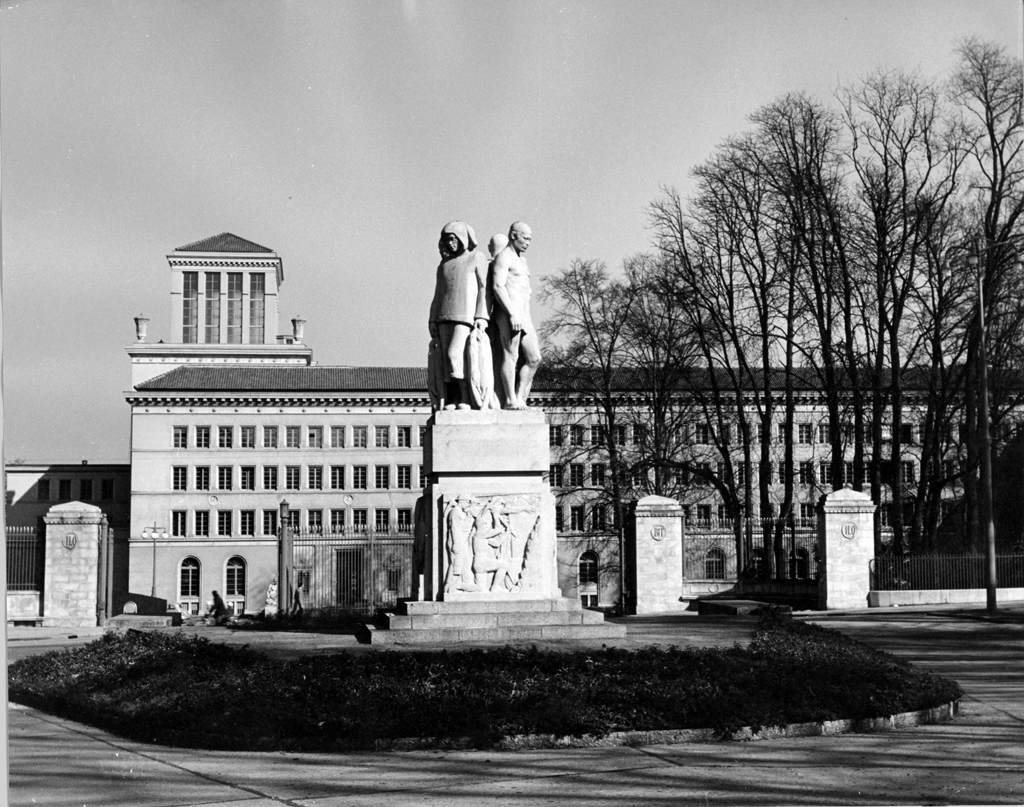 The International Labour Organization is the UN specialized agency dealing with labour issues. It was founded 100 years ago at a time when many parts of the world were experiencing war, revolutionary change and expanding industrialization.

Caption: The Four Races Monument, erected in 1937 in front of ILO headquarters in Geneva, represents workers from different trades and continents.
© ILO 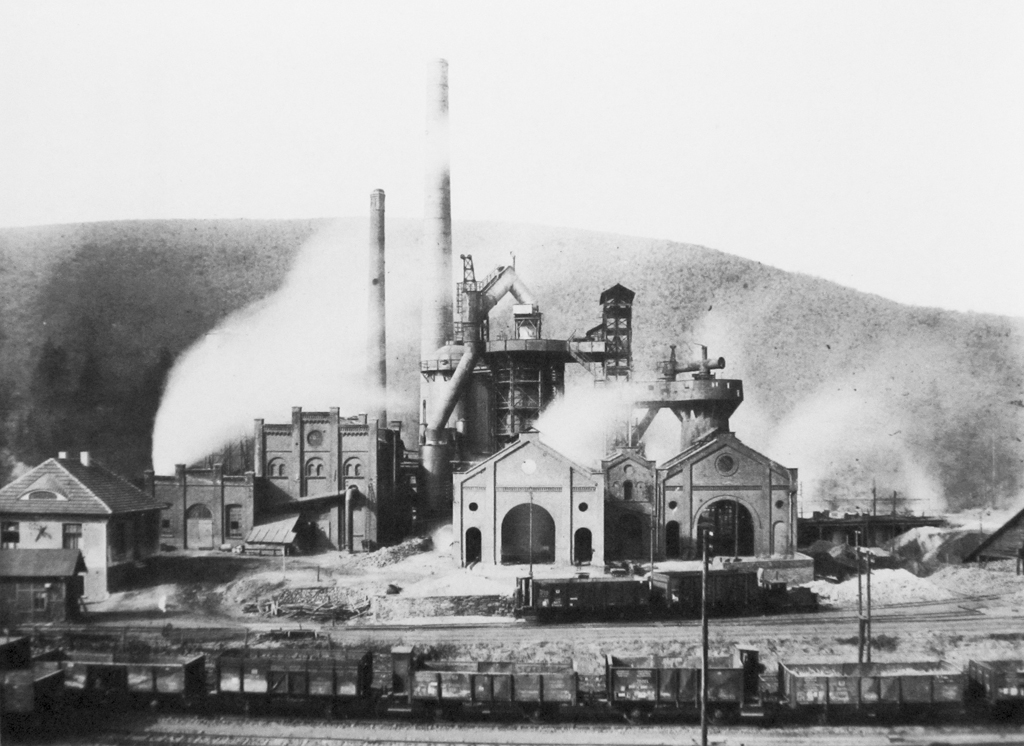 The ILO was founded in a time of crisis. At the turn of the twentieth century, the flow of workers from agriculture to industry was accelerating at an unprecedented rate. 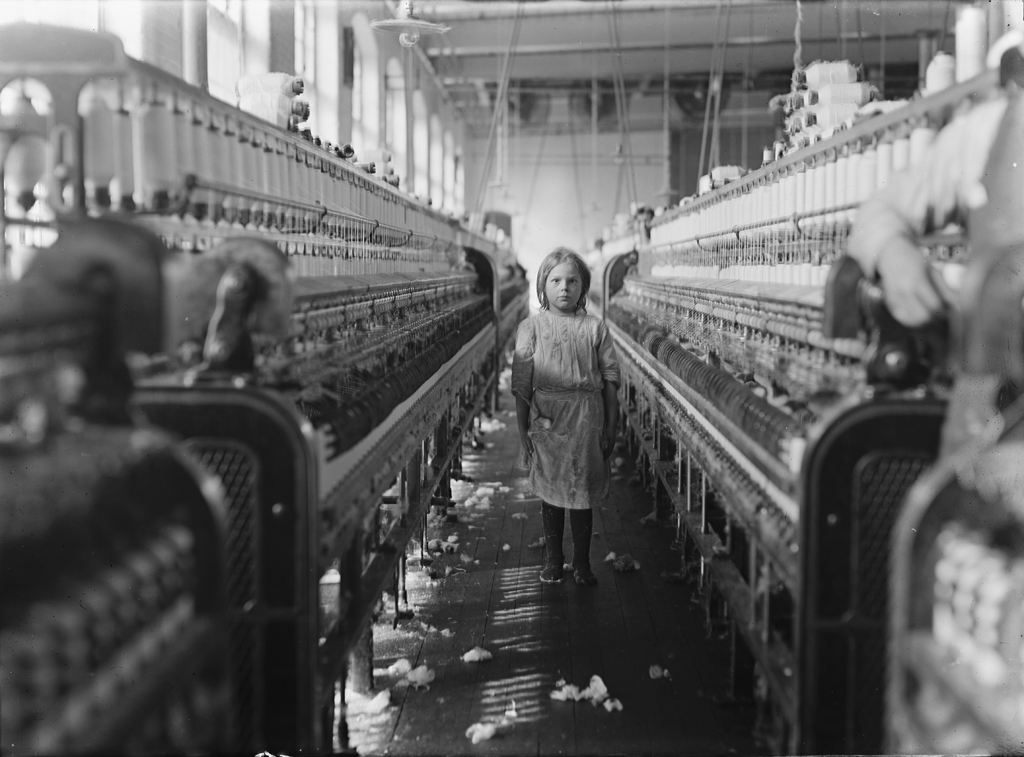 The Industrial Revolution led to the creation of large factories that also employed children, some as young as 5 years old, who worked for very low wages. 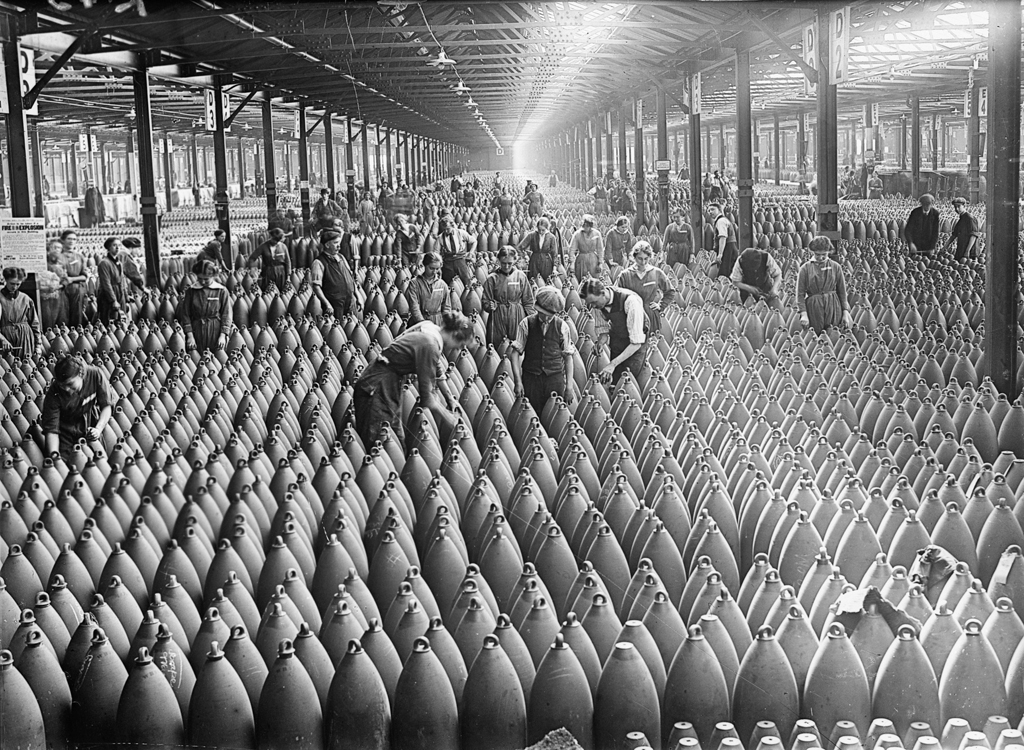 During the war time period, working conditions worsened and labour laws were frequently suspended. Workers began demanding compensation for the war effort. A trade union congress in Leeds, England, in 1916 called for the creation of an international labour office.

Caption: Munition workers in a shell warehouse at the National Shell Filling Factory, Chilwell, Nottinghamshire, England. This was one of the largest shell factories in the country during the First World War.
© Imperial War Museum 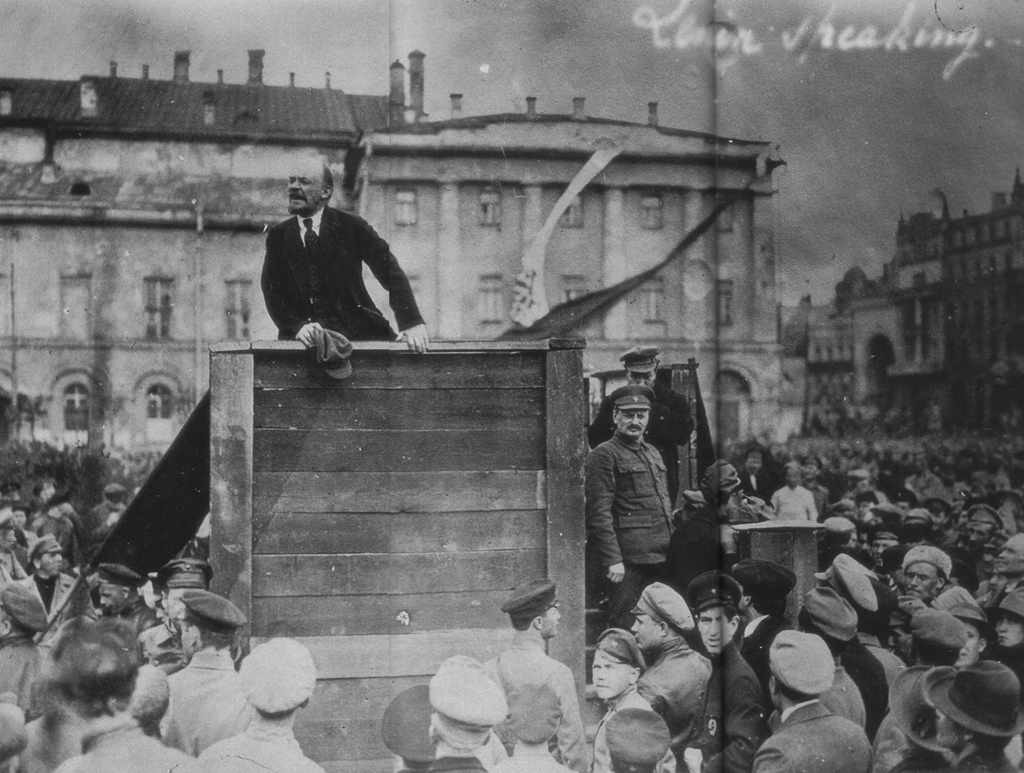 1917 saw the fall of the Tsarist regime and the rise of the Bolshevik party in Russia. The prospect of a worldwide proletarian revolution reaffirmed the need for international labour standards and dialogue with workers. 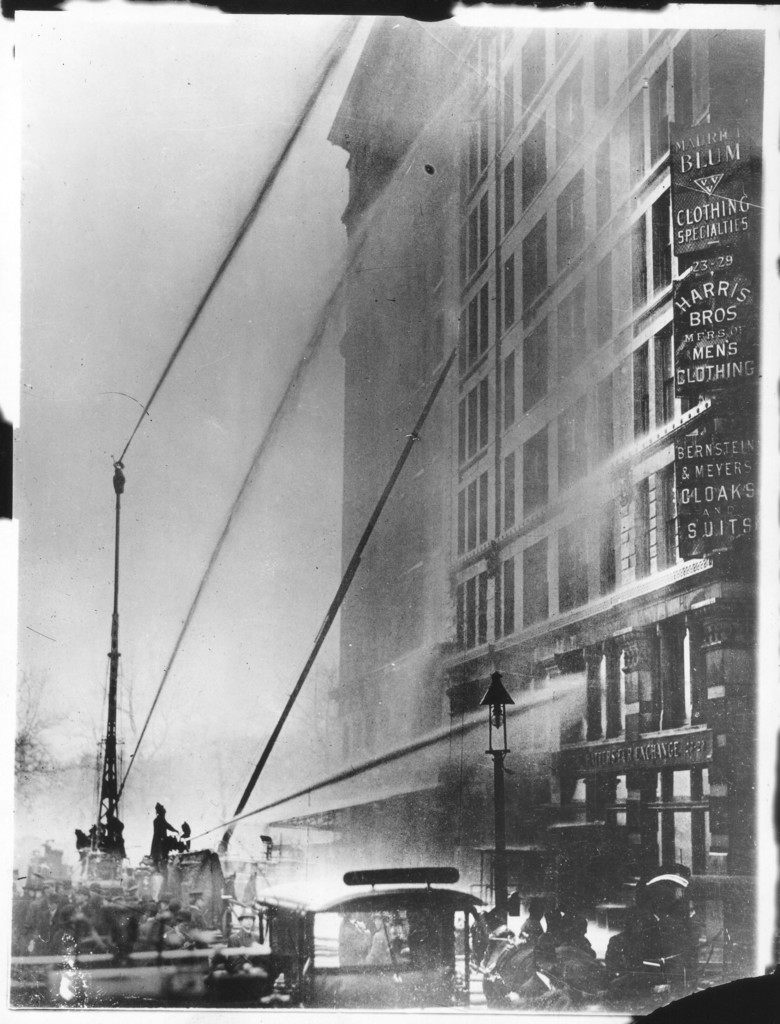 One of the worst industrial accidents of the twentieth century exposed the dangerous conditions in many garment factories as well as the exploitation of female workers. This tragedy was a catalyst for labour reforms to improve safety standards. 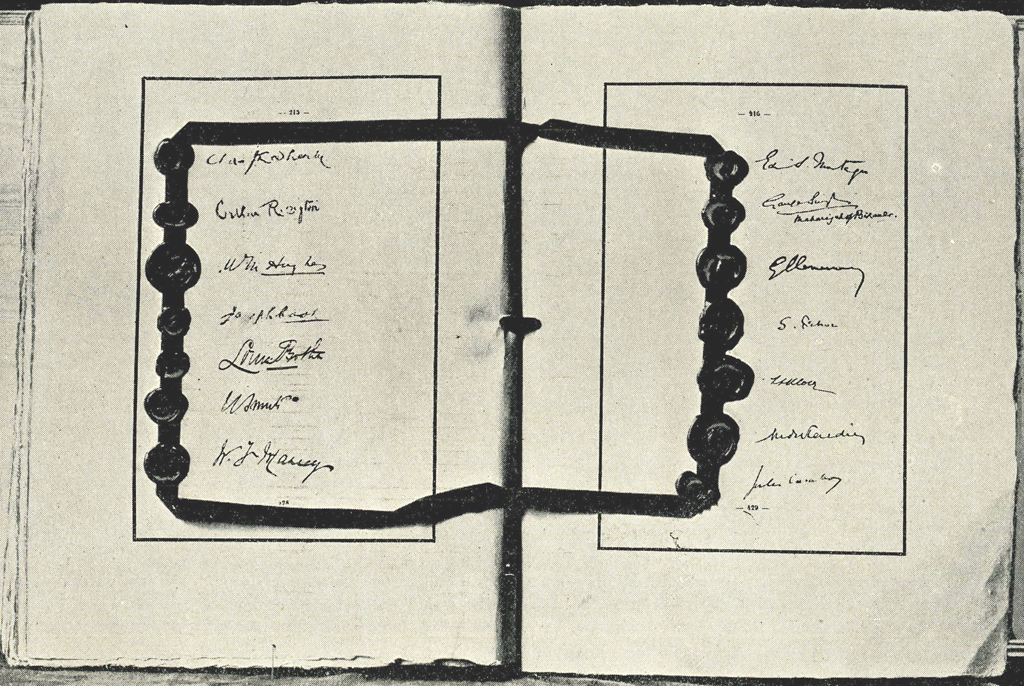 Industrialization, war and revolution sparked the creation of the ILO in 1919 as part of the Treaty of Versailles that ended World War I and created the League of Nations.

Caption: A few of the signatures of the Treaty of Versailles, 28 June 1919.
© Amalgamated Press Ltd. 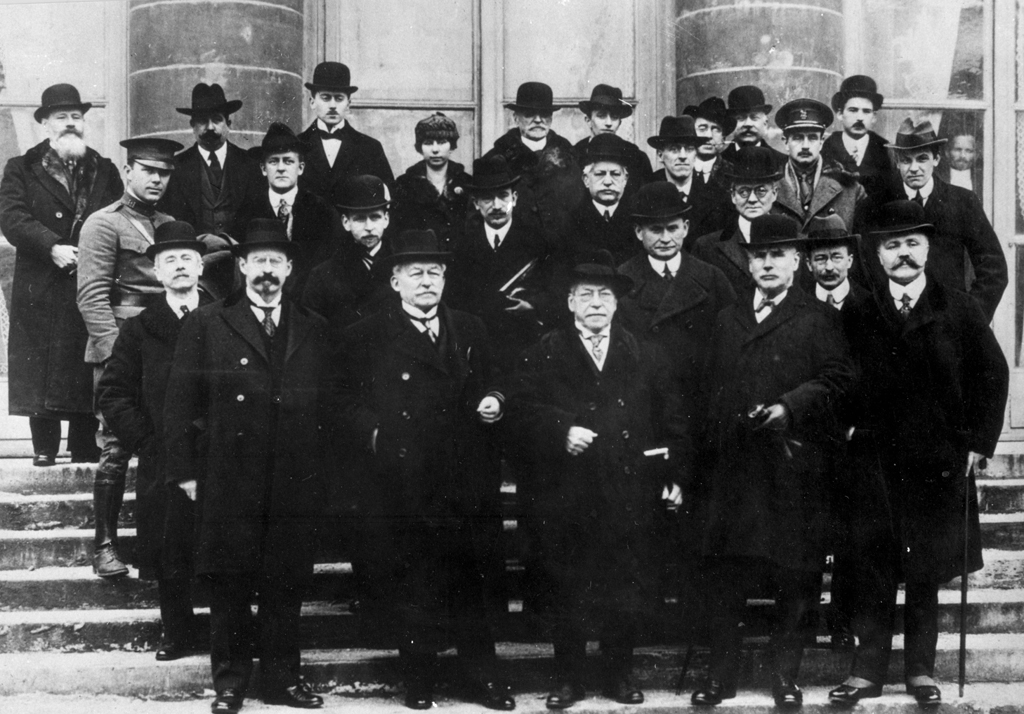 Birth of the ILO

A Commission at the Paris Peace Conference drafted the ILO Constitution - part XIII of the Treaty of Versailles. Its preamble lays out the founding principles of the Organization.

Caption: The commissioners who drafted the ILO's Constitution at the Paris Peace Conference in 1919.
© ILO 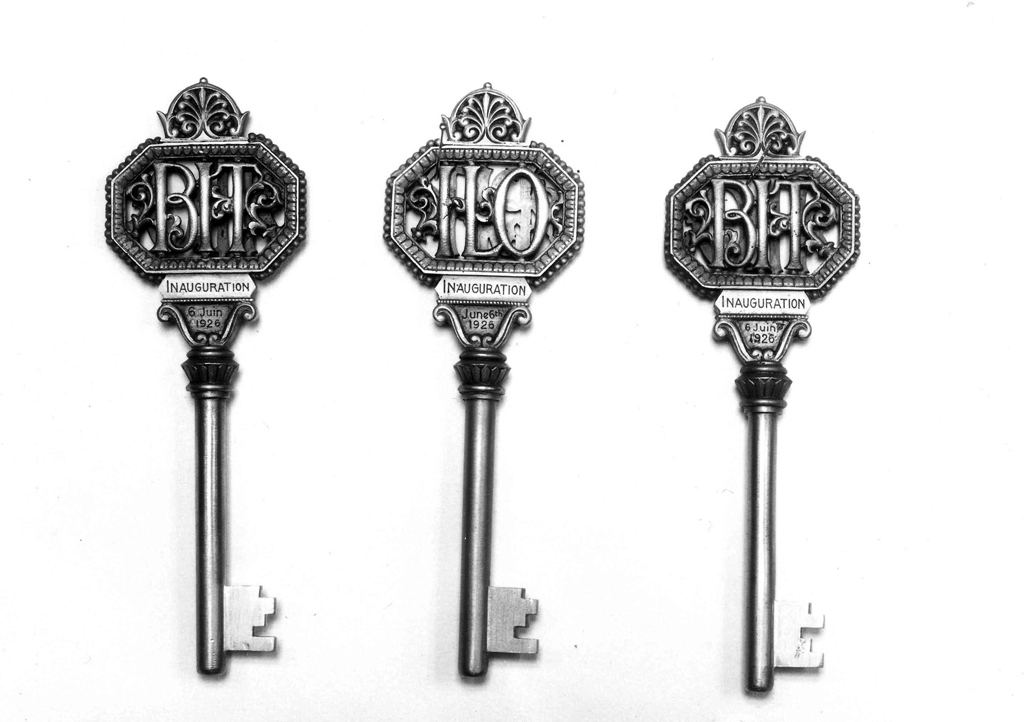 Social justice and humane conditions of labour cannot be achieved while workers struggle to make to their voices heard. The ILO was founded on a system that gives governments, employers' and workers' representatives a seat at the table, where they can openly debate and develop labour standards together. This system is called tripartism and it remains the defining feature of the Organization to this day.

Caption: The three symbolic keys representing tripartism, used at the inauguration ceremony of the ILO Building on 6 June 1926.
© ILO 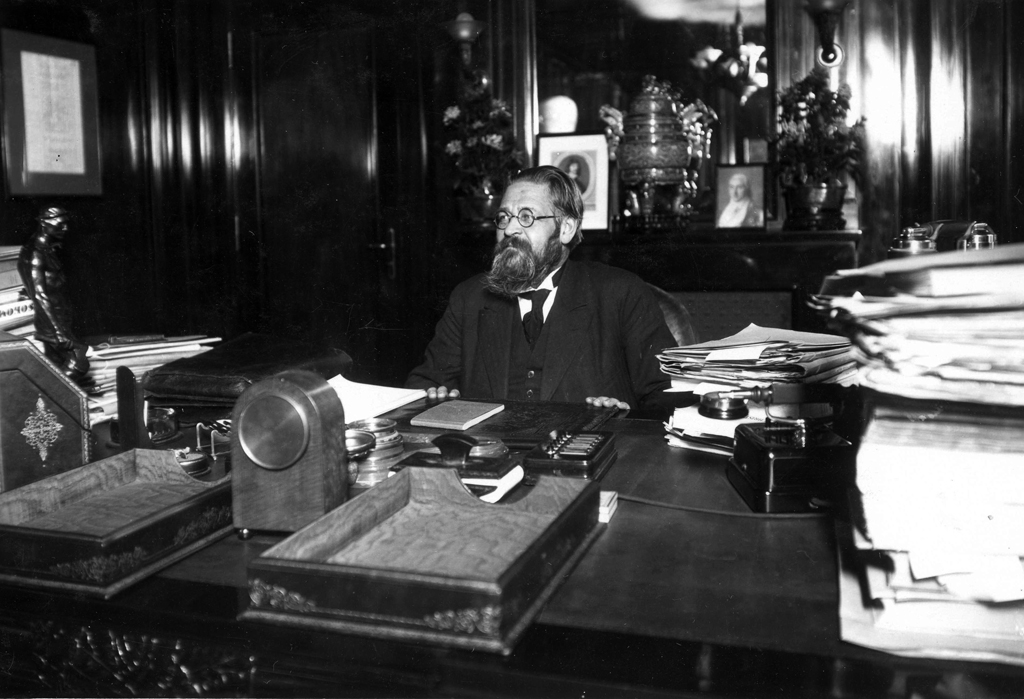 Albert Thomas served as the first director of the ILO from 1919 to 1932. He travelled widely and often, seeking support from workers, employers and politicians for the ILO and its objectives. 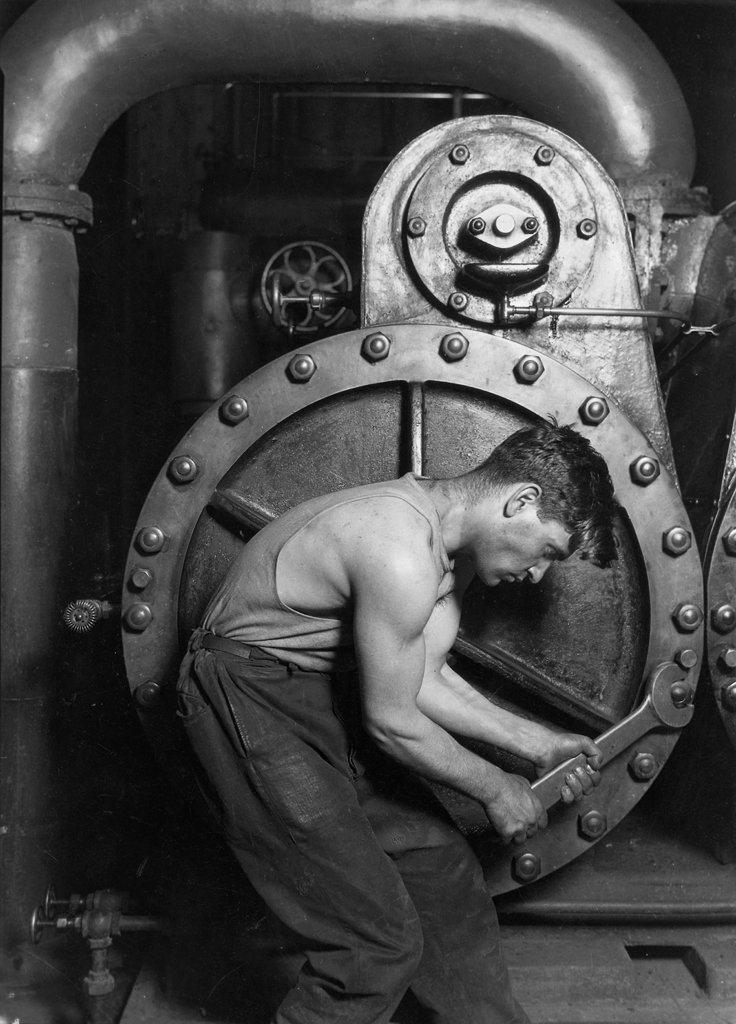 Setting international labour standards is at the core of the ILO's work. Six Recommendations and 19 resolutions were adopted at the first International Labour Conference in Washington DC.

Caption: The first Convention, the Hours of Work (Industry) Convention (No. 1) on the 8-hour day and 48-hour work week, addressed long-standing demands of the labour movement.
© Lewis W. Hine 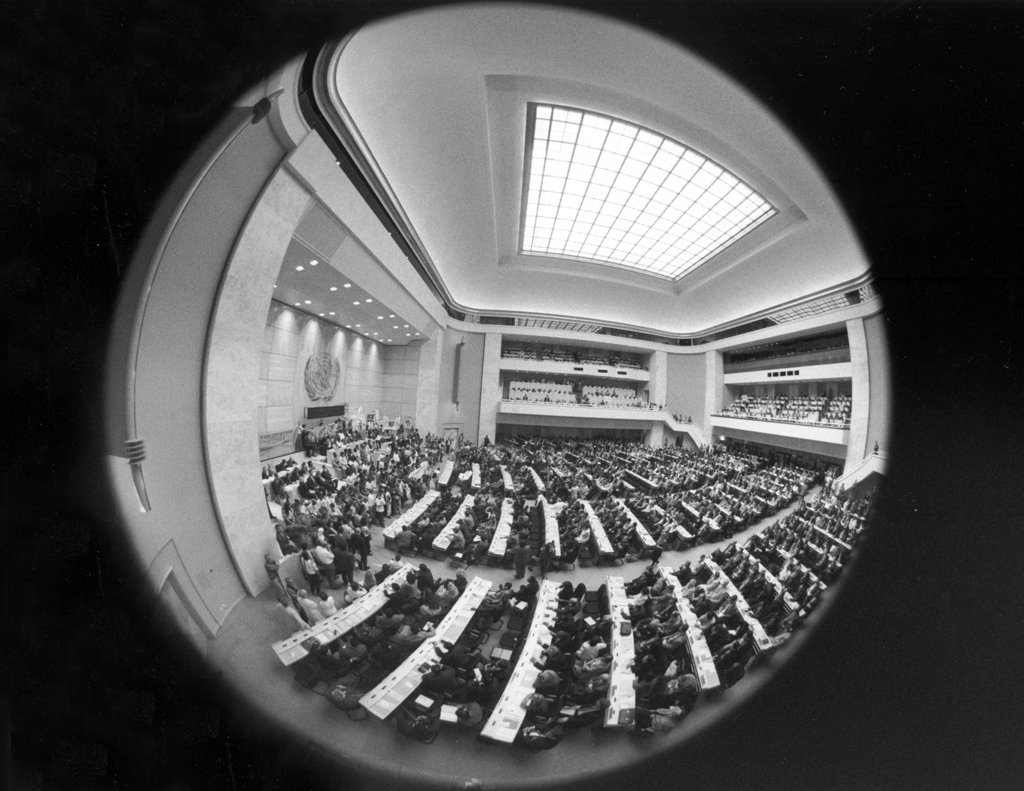 Today, the ILO has 187 member States. Achieving peace through social justice and social dialogue is still at the heart of the Organization's work.

In the face of rapid globalization and transformations in the world of work, the ILO is still guided by its founding principles and continues to reaffirm their relevance in the twenty-first century.

Caption: The 86th Session of the International Labour Conference in 1998 at the UN Assembly Hall, in Geneva.
© ILO