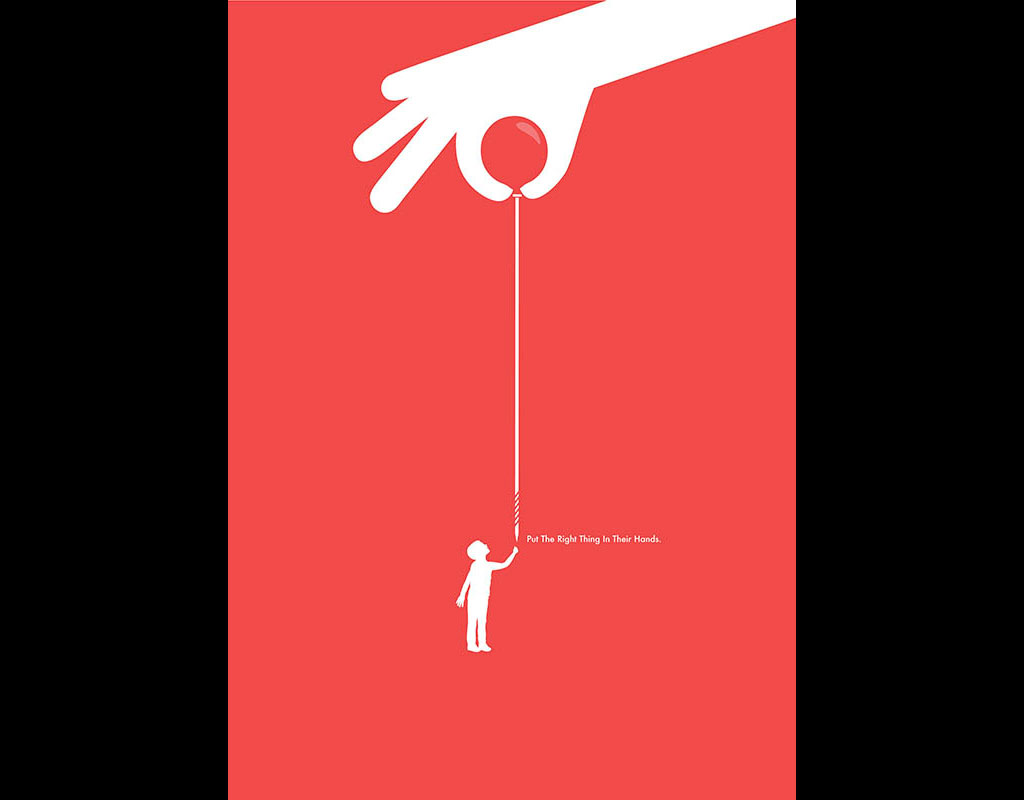 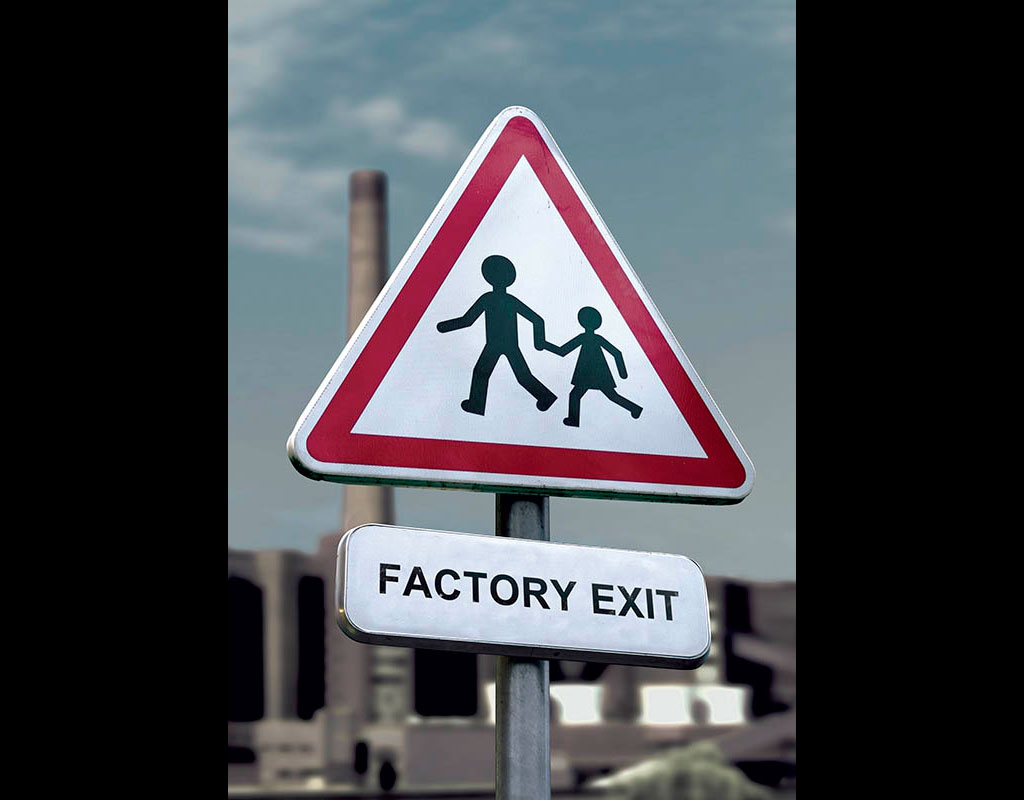 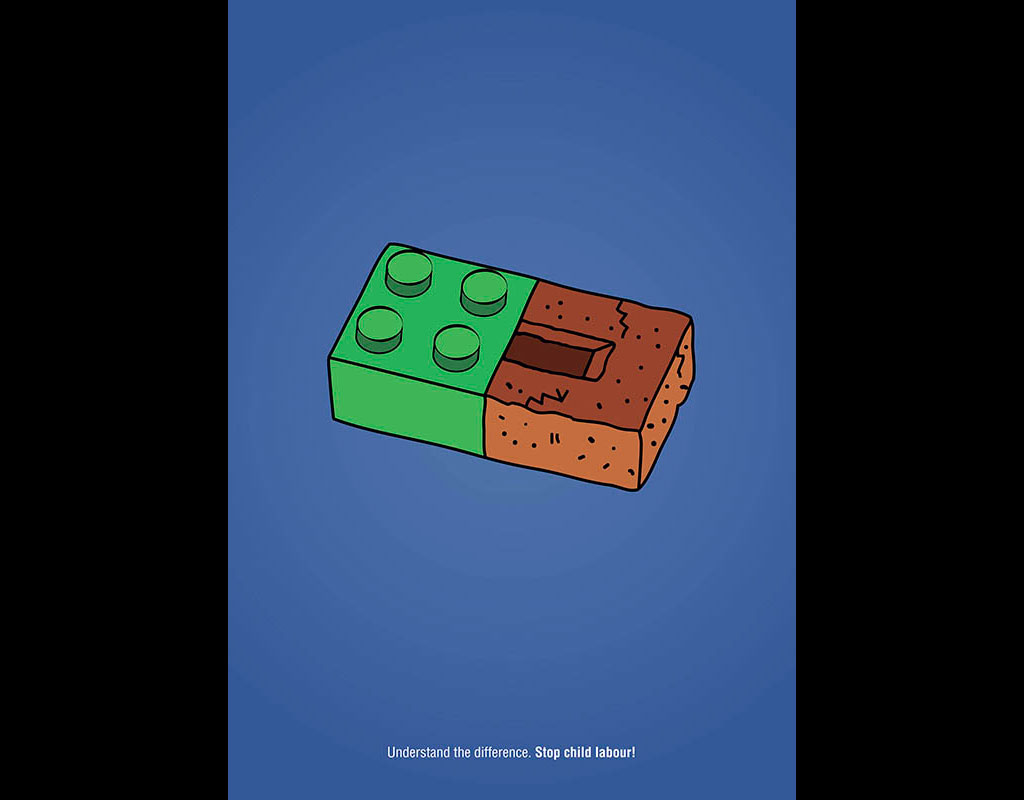 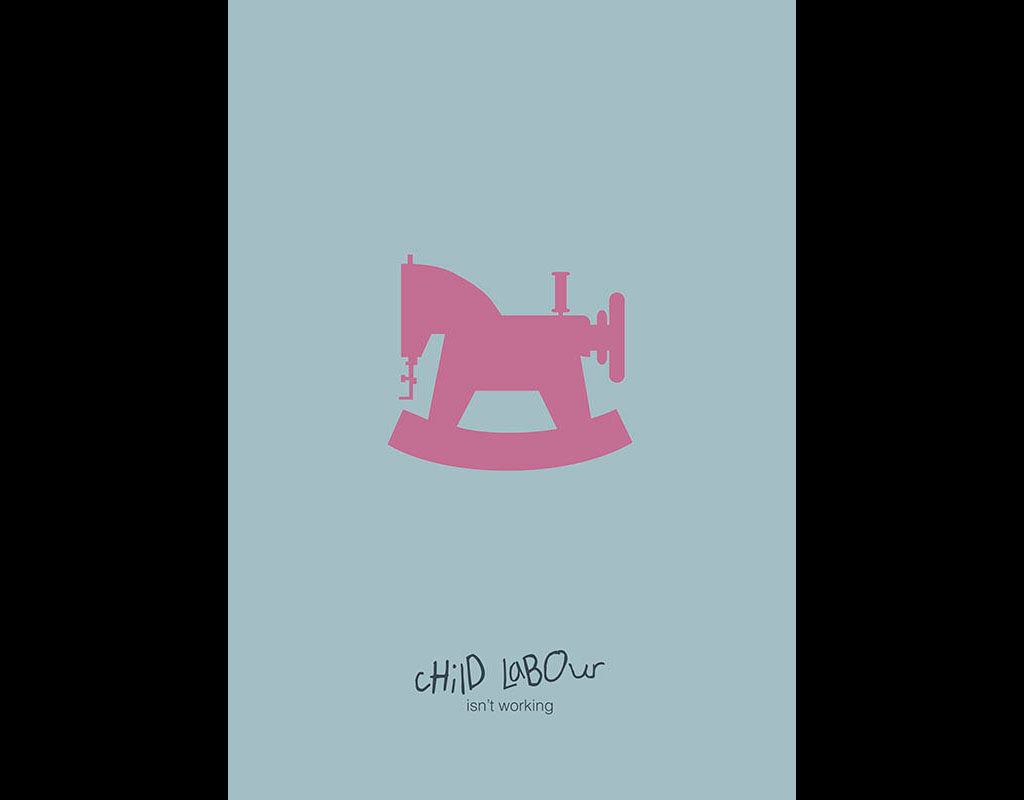 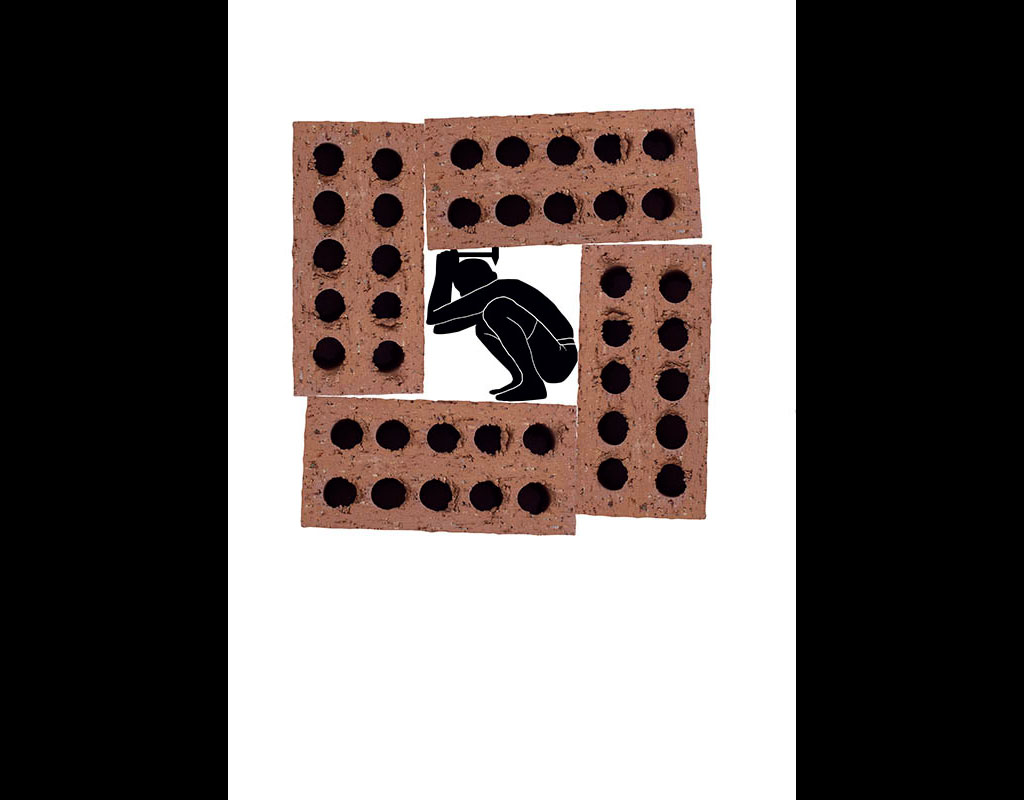 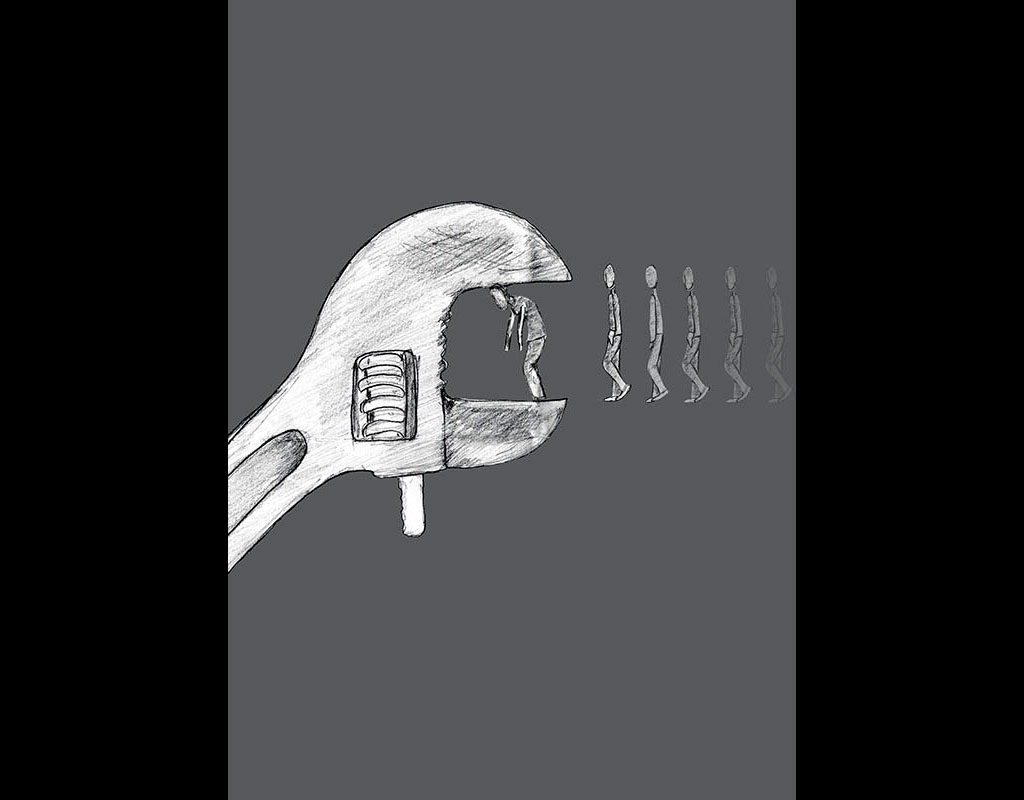 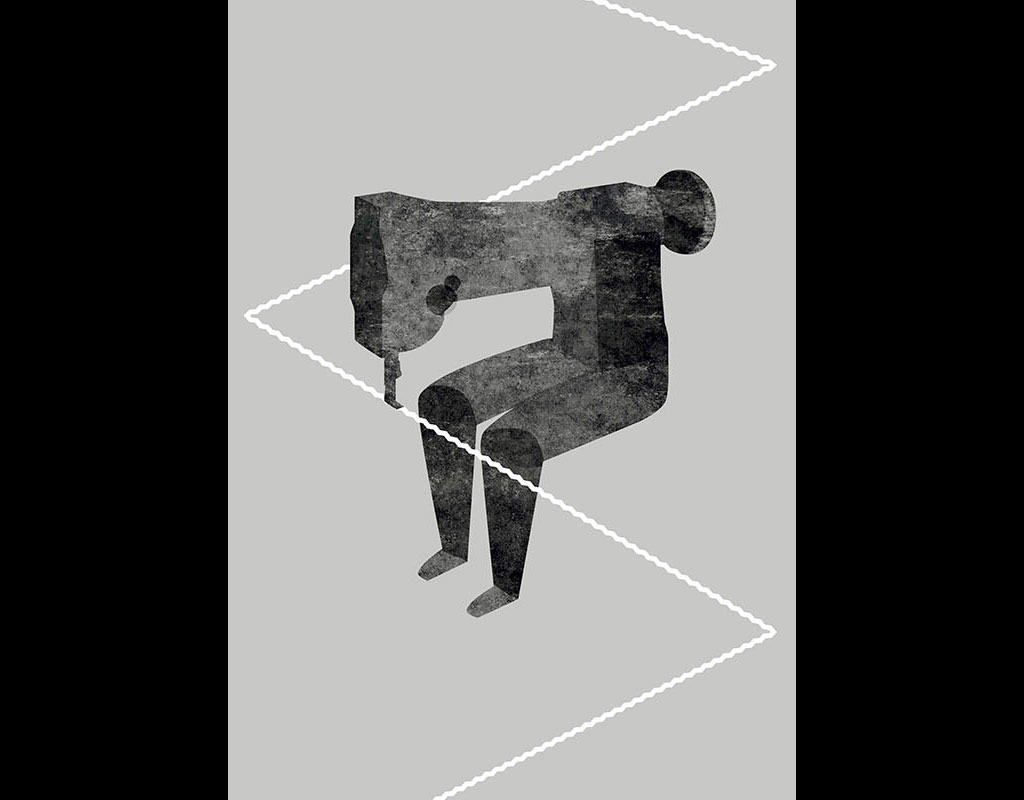 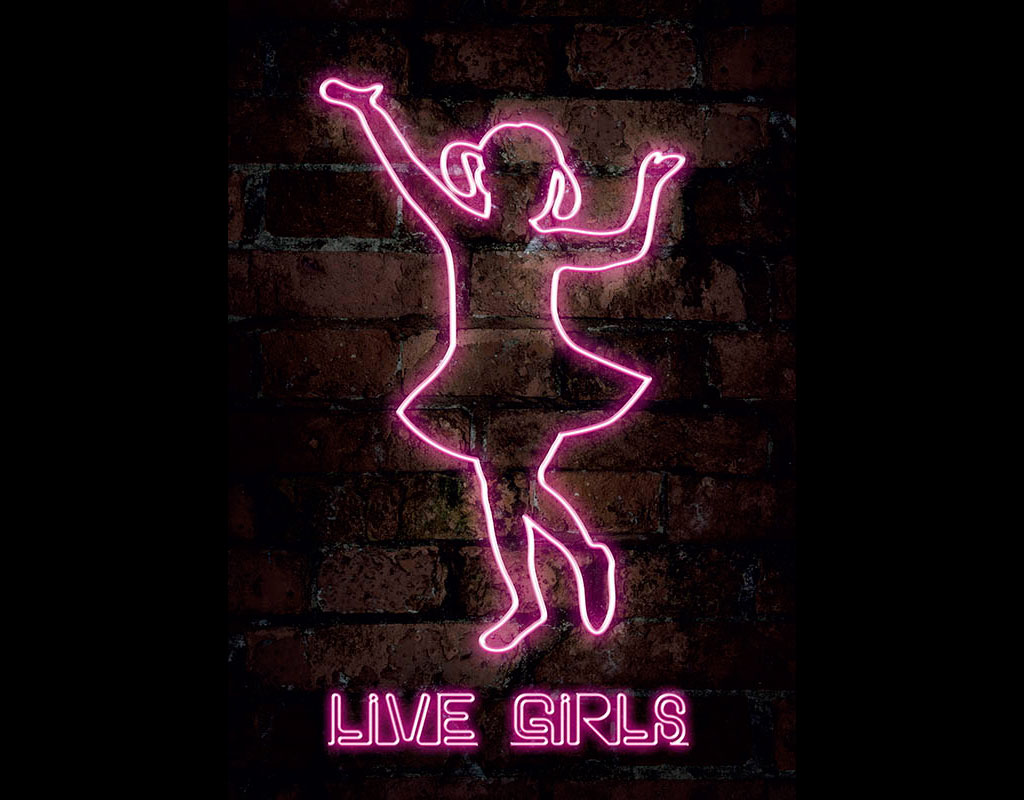 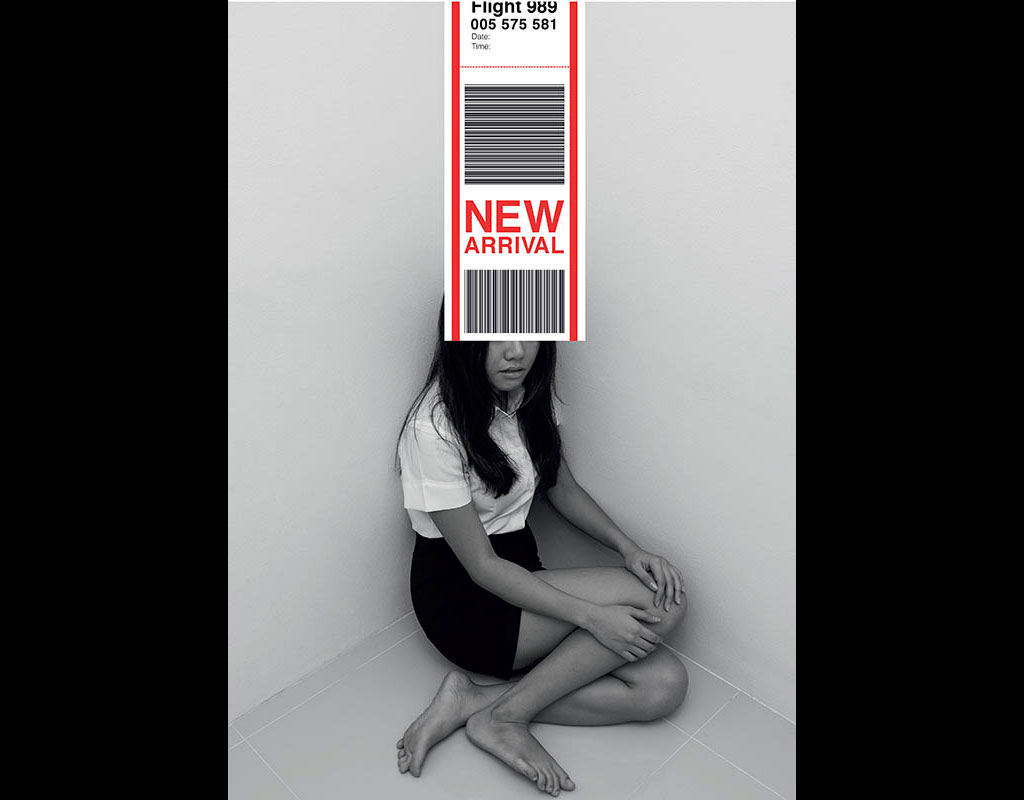 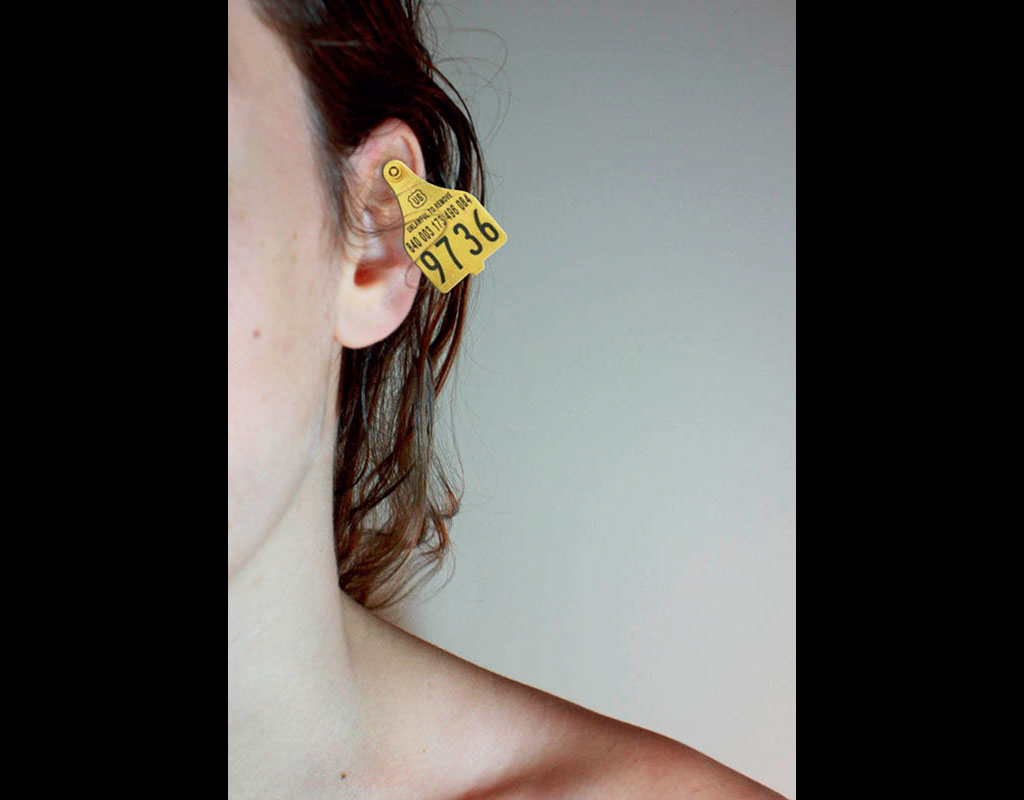 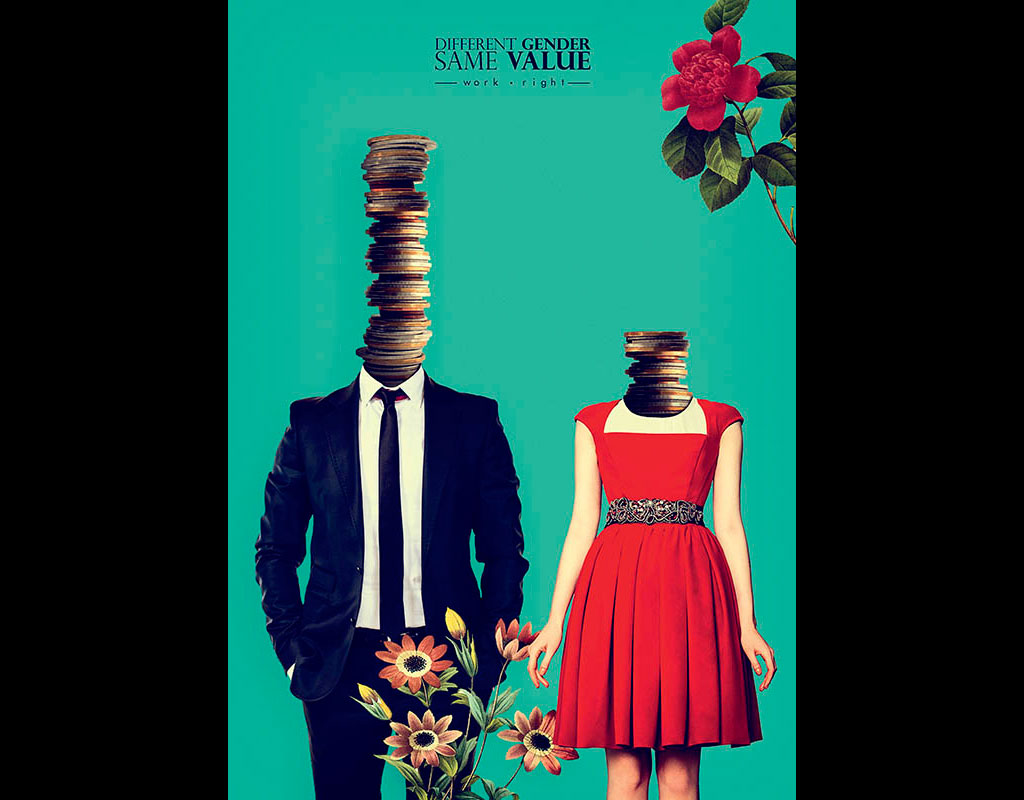 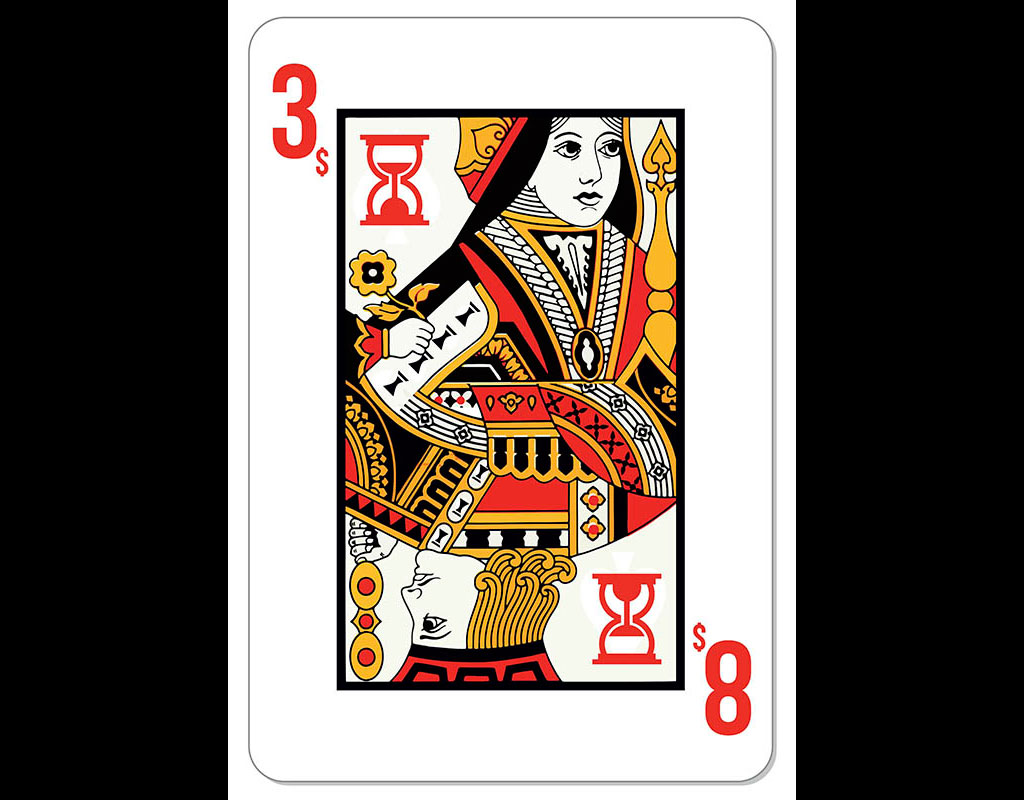 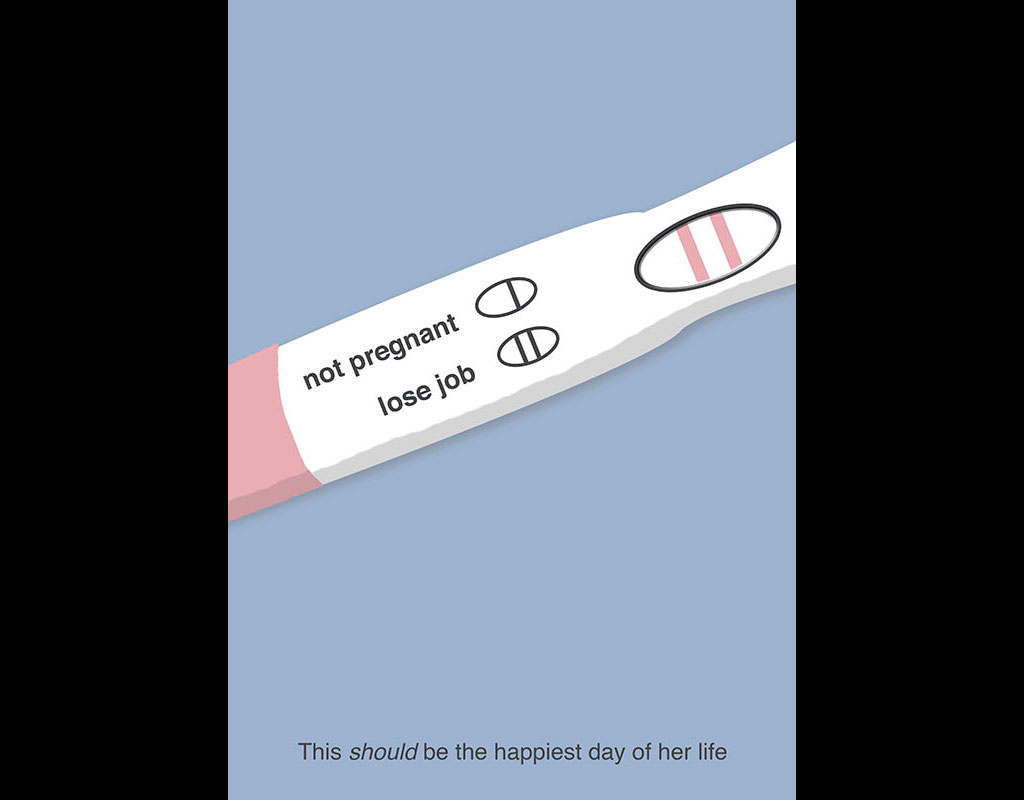 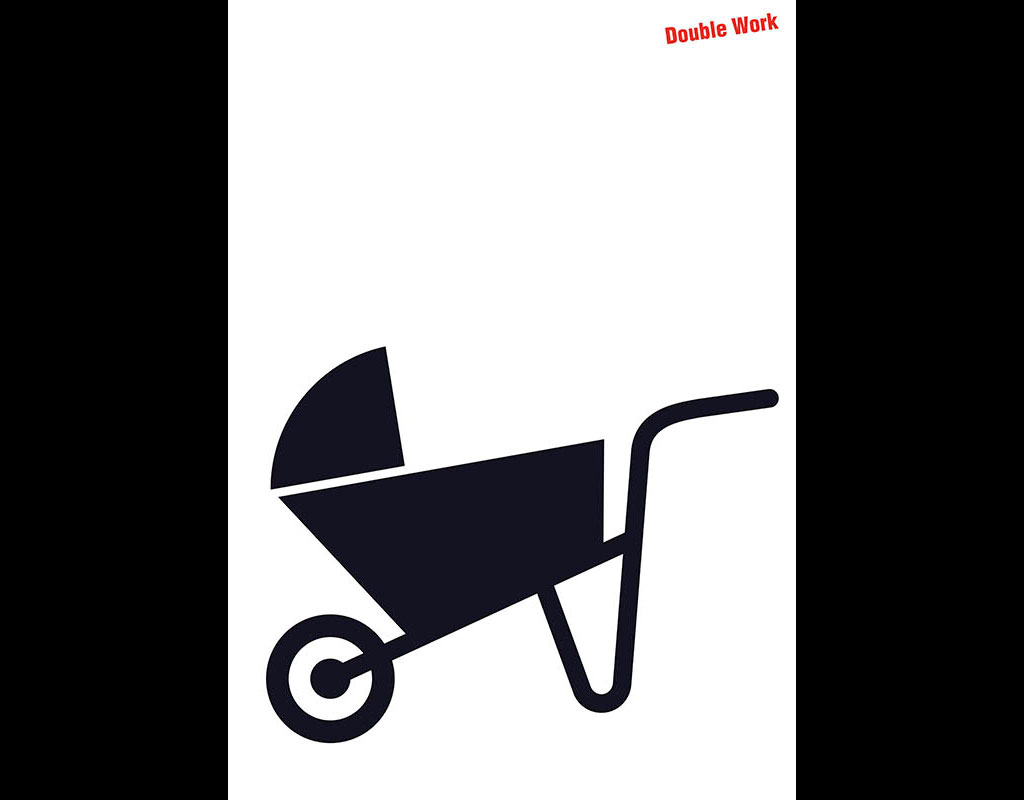 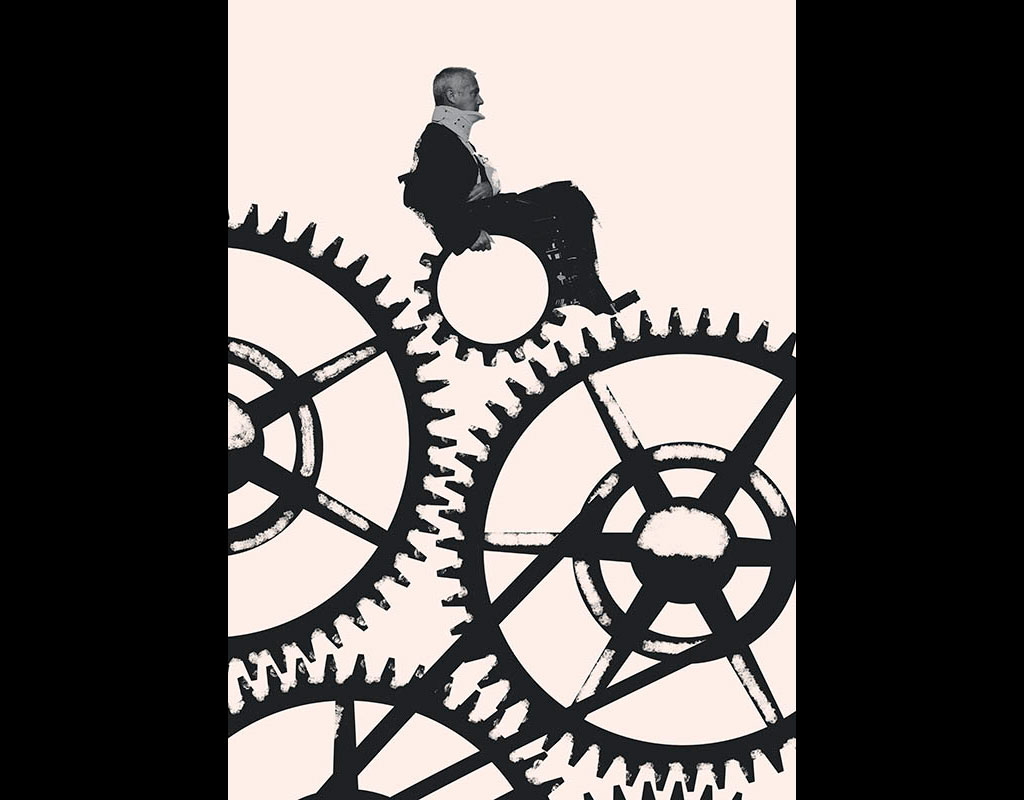 The benefits of International Labour Standards
Skip to top