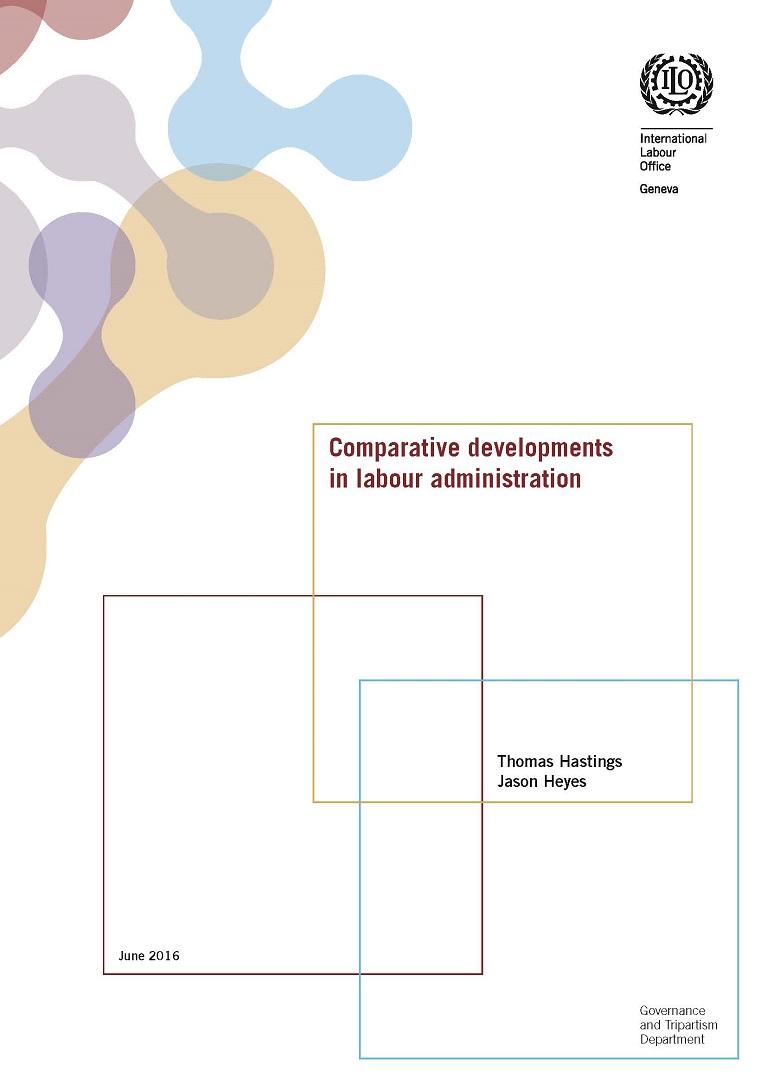 Download:
The aims of this report are to take stock of recent developments in labour administration and highlight some of the ways in which national governments have sought to improve the functioning of their national systems of labour administration. Over the past two decades, substantial changes have taken place in the organization of national labour administration systems and the principles according to which they are managed. Reforms have been initiated so as to support new labour, employment and social protection policies and enhance the effectiveness of service delivery in these areas. The reforms have also taken place as a consequence of attempts by national governments to improve performance, transparency and accountability within the public sector. The widespread tightening of public finances that followed the economic crisis that began in 2008 has provided added impetus to these efforts. Labour administration bodies in many countries have experienced reductions in their budgets and therefore their capacity. Austerity has been accompanied by an even greater emphasis on ‘efficiency savings’.