The regional Network of Agencies for Peaceful Settlement of Labour Disputes in Central and Eastern Europe has been established in 2016 with the support of the Development Cooperation project „Employment and Social Affairs Platform” (ESAP)  funded by the EU and implemented by the ILO. The Network members from Western Balkan countries, Bulgaria and Romania meet every year to share good practices and information on legal and institutional developments.  The cross-border knowledge and practice transfer has been facilitated by the creation of a regional case database in 2017, which enables the member agencies and their conciliators  to learn from their peers’ case studies and get regular updates on settlement  solutions.

We interviewed two members of the Network to get an update on their experience and developmental needs. 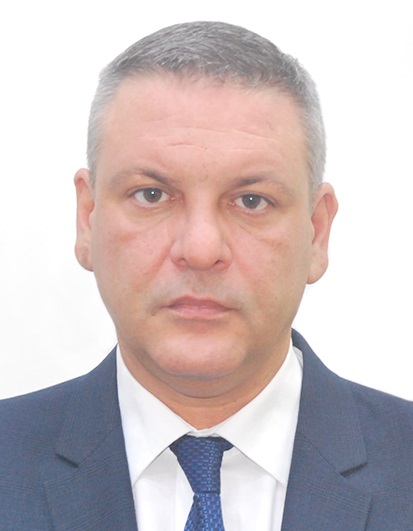 What is the advantage of peaceful settlement of labour disputes opposed to turning to a legal court?

First of all, the process of peaceful labour dispute resolution is free of charge for both parties, while legal court proceedings may implicate hefty fees eventually. Secondly, the process is relatively quick with clear deadlines prescribed by the law. There are 30 days to report the case after the breach has been discovered, and the labour dispute resolution must end in 45-60 days.  After all, very often people’s lives depend on the outcome of the disputes, so quick procedure is an obvious advantage. The new law distinguishes collective and individual labour disputes. Collective disputes can focus on rights or interests of groups of employees, while individual ones on disagreements between employer and worker. Additionally, in the Republika Srpska, there is a unique process, a quasi court proceeding related to the dismissal of trade union/workers’ committee members. Finally, employers and workers also realized by now that disputes resolution  through out of court  conciliation is easier, faster and likely to foster good relationships. This is because peaceful settlement involves assistance to the parties to get their own solution to their dispute.  Our agency also provides legal counselling for workers and employers in a large number of cases. Counselling serves as preventive action, in order to resolve conflicts as early as possible before they would escalate.

What kind of cases do you typically receive?

In the private sector, unpaid or irregular wages are disputed most frequently. Unpaid jubilee awards, meals and benefits, travel costs, and dismissals are also common issues.  In 2016, we had to deal with about 6800 cases in the public sector, mostly in education, health care and related to the Ministry of Interior Affairs. The complex constitutional structure, the government transition and unresolved legal gaps resulted in a lot of unpaid benefits that have been all settled in the meantime. The government duly paid these benefits. Now we receive a normal amount of cases: 962 in 2018, and 337 until the end of September 2019.

How do you think labour dispute agencies could become more effective in their work?

We are convinced peaceful settlement of labour disputes is a constructive and efficient method, therefore we want to reach out to the public to raise awareness about the approach itself and our work as well. Currently, there are 57 conciliators and arbitrators dispersed all over the territory of Republika Srpska. Trainings for arbitrators and conciliators would be very much needed, since the success of an agency depends on skilled arbitrators and conciliators.  Our agency benefits from the high-level cooperation with other agencies in the region through the ASLDA network. The exchange of experience helps us, particularly when it comes to handling really complex cases. 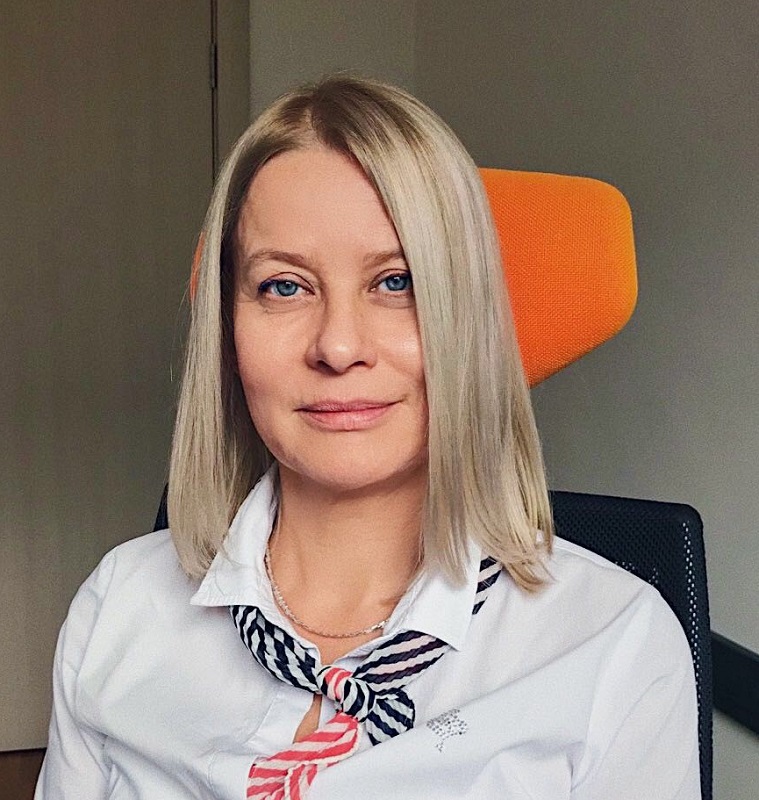 Could you explain the difference between arbitration and conciliation to us?

In the current Serbian system, arbitration refers to the peaceful settlement of individual labour disputes. When parties have a disagreement over an issue related to their employment relationship  and they want to solve the problem outside or prior to the court, they seek out a labour dispute agency, which asssigns an arbitrator to the case. The arbitrator makes a decision on the dispute matter on  behalf of the parties. Currently there are about 50 arbitrators in Serbia. They are experts of labour law and must have experience in handling grievance procedures. Conciliation, on the other hand, is a method used for amicable resolution of  collective labour disputes. Most often, they occur between trade unions and employers, the government or the municipalities in their capacity of employer, during collective bargaining or in relation to the implementation of a collective agreement.

Is there a difference in the two procedures?

The arbitration process cannot last longer than 30 days from the first meeting of the parties. At the first meeting, we hear both parties to understand the conflict. We see if the problem can be resolved through a peaceful settlement process. If not, the arbitrator makes the final decision, which is the first and last instance and cannot be appealed. The conciliation process is different. There is a conciliation committee which hears members of both parties involved, and the conciliator is also present. This committee delivers a unanimous recommendation which is sent to both parties. The parties may agree to follow the recomemndation, in which case they conclude a settlement agreement. If they do not agree, they may request the conciliator to make a decision for them. The Republic Agency for Peaceful Settlement of Labour Disputes of Serbia is also entitled to publicly name the parties if they cannot come to an agreement after the conciliator committee passes a recommendation—but that rarely happens, as it is in the interest of everyone to resolve the dispute, and they usually do.

What are the most typical labour disputes cases in Serbia?

Until 4 years ago, in the individual disuptes, most often we had to deal with abuse, bullying and sexual harassment cases. Thankfully, the law has tightened, and such cases now occur a lot less frequently. Today, most cases revolve around unpaid wages or benefits. In collective disputes, collective bargaining, implementation of collective agreements, strikes, identifying minimum service during a strike come up typically.

Can you describe a case which was sucessfully resolved recently with your mediation?

I worked on a case of collective labor dispute between a trade union and a transport company over jubilee awards. The company has an obligation to pay a certain amount of money to its employees for every five years of work with the employer, on the ground of loyalty. However, when an employee is on unpaid leave for some time, the question arises whether time spent on unpaid leave should be calculated in for the jubilee award. In this particular case, the conciliation committee passed a recommendation not to count the time spent on unpaid leave in the time needed for receiving the jubilee award.

How could labour disputes agencies and the method of peaceful settlement of labour disputes function better in Serbia? What are the needs if we want to upscale the approach?

In my opinion, courts should inform the parties about the possibility of peacefully resolving labour disputes with the Agency for Peaceful Settlement of Labour Disputes more systematically than they do now, and they should hold group meetings with both arbitrators and judges. In collective labour disputes it would be necessary to educate the parties in dispute about the different ways of negotiating and the aim of labour dispute settlement.

The Memorandum of Understing Serbia signed in Zlatibor is very meaningful and it will have a huge impact on the change of experiences, on highlighting the position of Agencies and their visibility, as well as on the harmonization of case law.