Campaign participants highlighted that while productivity has increased over the last decades across Central and Eastern Europe including the Balkans, wage increase has not kept the same pace. This means that the convergence of productivity between Western Balkan and EU countries is happening faster than wage convergence (see WB Trends report 2019 or  OECD Report 2018).  While evidence shows there can be correlation between higher productivity and higher wages, statistics also prove that there has been no country where wages would have grown faster than productivity over the last decade.

The trade unions argue that low wages lead to outward migration and brain drain, as many qualified workers move abroad to make a decent income.  Figures from the UN Economic Commission for Europe (UNECE) show that over one third of the nationals of the Western Balkan region now live abroad.  This, in turn, leads to skills shortages and lower tax incomes in sending countries. It also puts pressure on social security as the receivers increasingly outnumber contributors.

The benefits of higher wages and higher minimum wages go beyond just direct poverty reduction and decreasing outward migration according to the campaign supporters. Better wages give workers and their families more money to spend, fuelling the economy through higher demand. Higher demand allows for more sustainable businesses, more decent jobs and a healthier economy overall. 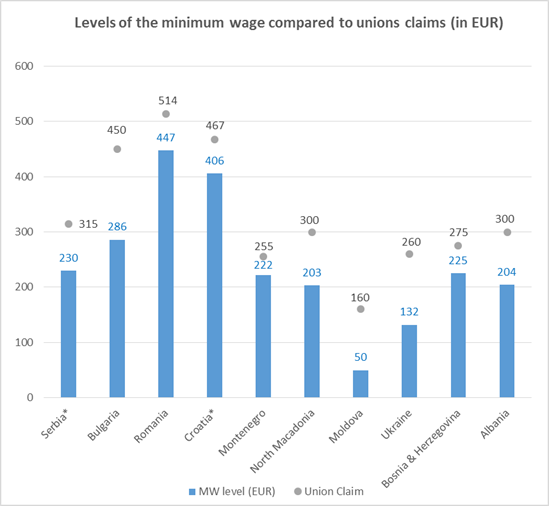 To address the low wage levels, trade unions in Albania, Bosnia and Herzegovina, Bulgaria, Croatia, North Macedonia, Moldova, Montenegro, Romania, Serbia and Ukraine will join for a regional effort in the framework of ITUC’s global wage campaign. By clearly defining goals, potential adversaries and “wage champions” (allies), the campaign will aim at supporting trade union demands for minimum wages that make living wages. Wages should cover the needs of workers and their families, taking into account the general level of wages in the country, the cost of living and social security benefits.

The work under the campaign will focus on supporting trade unions in: 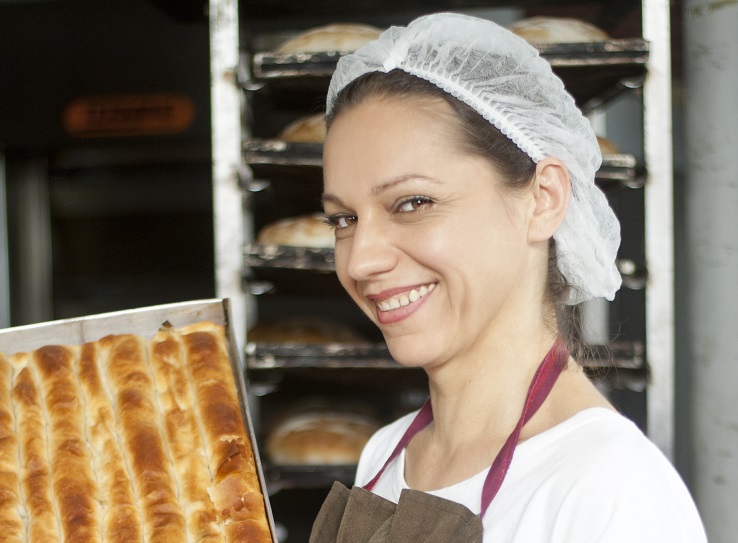