Some jobs simply need to be done.  Hospital bedsheets must be washed, your shopping registered at the till, all the waste we produce sorted. There is no question these jobs are valuable--but are they appreciated and properly compensated, too?

Apart from bad working conditions, numerous cases of strong abuse also occur, such as forced labour. In Europe alone, the estimated number of people in modern slavery was 3,590,000 in 2018. How does someone wind up as a victim? Why cannot they get out of the trap which lasts years or even decades, despite all the abuse and humiliation? How are authorities prepared to handle reported cases of slavery? If someone finally manages to escape, where do they get help to start over? 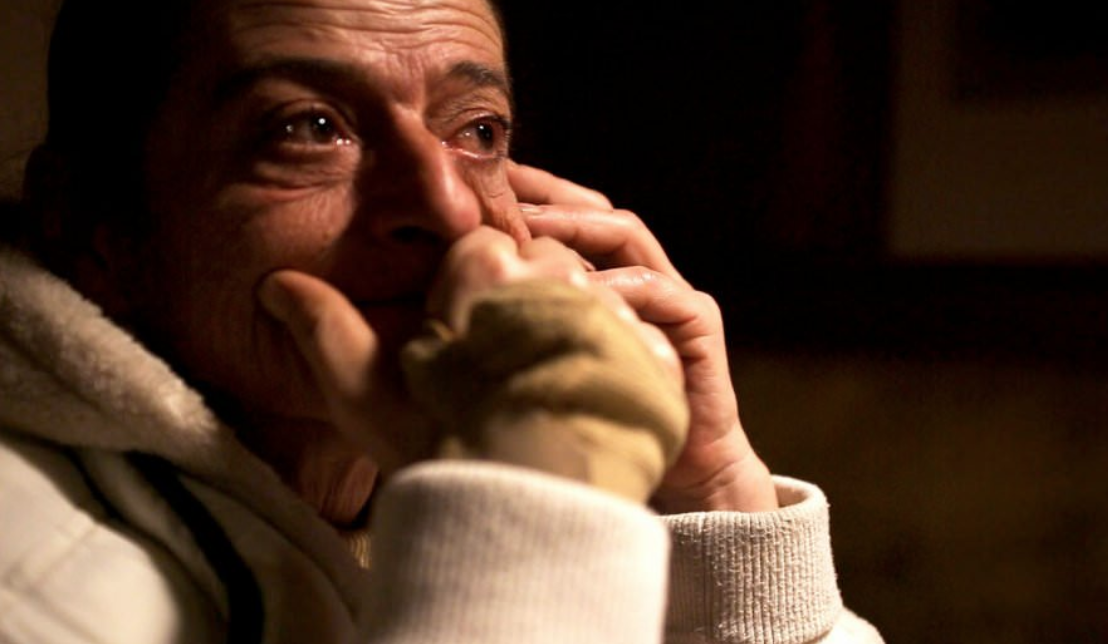 These are just some of the questions the audience of the 15th Verzio International Human Rights Documentary Film Festival had to reflect on as they were getting immersed in the films of the Labour: Our Life section, sponsored by the ILO.  Embarking its Centenary, the ILO opened a global discussion to examine fundamental questions about the role of work in our lives today while the labour market is swiftly changing, groundbreaking technologies emerge and labour transfers all over the globe.  Verzio Film Festival took place between 6-25 November, 2018 in Budapest and three other cities of Hungary, offering a rich variety of visual interpretations of what work means today.

The documentaries went much beyond pondering abstract issues or telling hard-to-relate-to stories from distant locations. They put a human face on the problems and told the gripping stories of individuals who spend their days just like most of us: working to earn a living, support a family or fulfill their dreams and ambitions. The Limits of Work documented the conditions a Czech journalist experienced while working in the lowest-paid jobs. As we are told is a creative documentary in which cardboard puppets candidly reveal how a Swedish employment office works and fails to land jobs for its clients.  In Complicit, victims of occupational disease become activists wanting to help others.  A Swedish CEO is hired to to revive a struggling Russian car factory in The Russian job, based on a capitalist business model – will he ever succeed?   The Workers cup takes us to Qatar, where migrant workers build World Cup locations by day. By night, they compete in a „workers welfare” football tournament. Workingman’s death is a visual feast for the eyes following the trail of illegal miners in Ukraine, sulphur workers in Indonesia, a slaughterhouse in Nigeria and workers dismantling oil tankers in Pakistan. 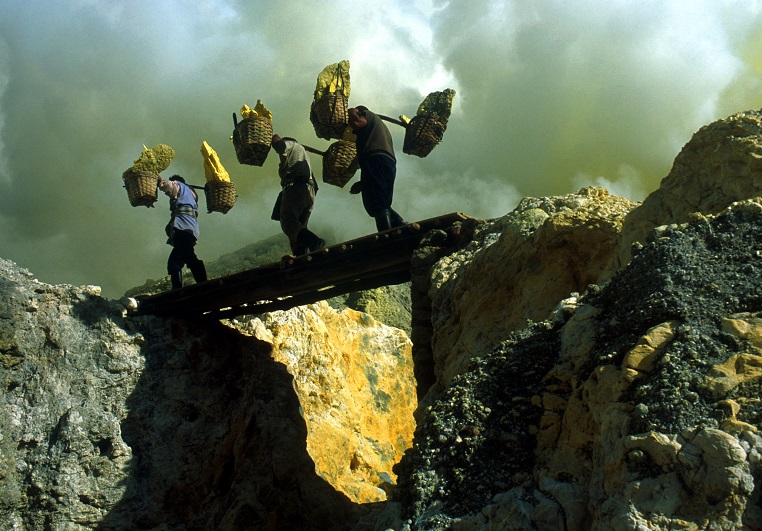 A Woman captured, an award-winning Hungarian documentary tells the heart-wrenching story of a 52-year-old woman who has been serving a family for a decade working unendingly without any pay. This film also reveals a great deal about the transformative force behind film-making and story-telling. The presence of the camera helps the protagonist realize she is not alone and finally she plans her escape.

„In the age of proliferating fake news and manipulated information, watching creative documentaries becomes an eye-opening experience. It is an important training in media literacy which allows to touch base with reality through the honestly made films that give the viewers insights into the issues they have little first-hand knowledge of. The cooperation with ILO allowed us to highlight an important set of problems related to labour conditions and workers’ rights globally. The follow-up discussion panels with the participation of the ILO experts further enriched the viewing experience”— reveals Oksana Sarkisova, Festival Director.

Verzio 15 was the most successful one in the Festival history in terms of audience reponse, with 10,000 viewers coming to watch and discuss the documentaries at roundtables following the screenings.  The Festival also organized workshops for documentary film professionals and engaged students through screenings, targeted discussions and awards given by a student jury.