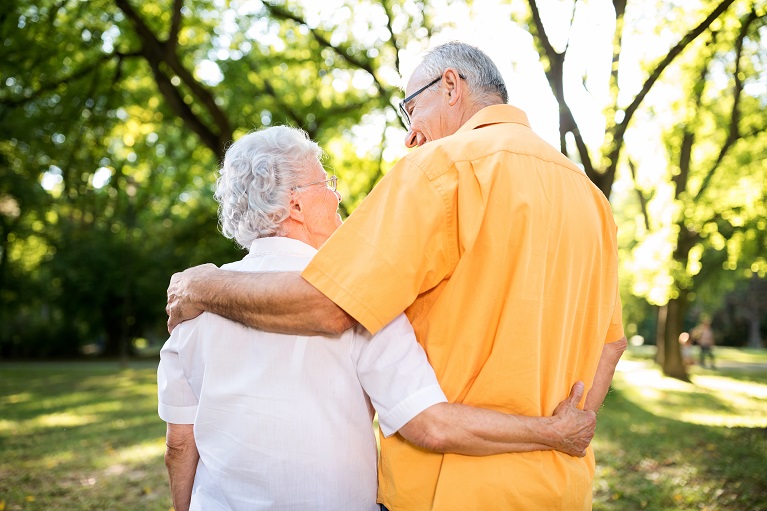 Message 1: The pension level and minimum guarantees should be improved

For workers with low income, pensions under the current pension formula fail to attain national poverty benchmarks. To strengthen the minimum guarantees, the right to a full minimum pension guarantee should be given to persons with shorter contributory periods and the equal treatment of minimum pension protection should be ensured throughout the retirement period.

Message 2: It is crucial to extend the pension system coverage

Currently only 36 percent of the population aged 15–64 in Ukraine are contributing to the State pension system. The low coverage implies that in the long run more than 60 percent of elderly persons would not be entitled to pensions.

There is an urgent need to increase labour force participation and the rates of formal employment (in particular for youth and women), increase effective coverage of all types of employment contracts, and increase enforcement and compliance with reporting economic activities and paying contributions.

Message 3: Stakeholders should agree on the measures to improve the sustainability of the pension system

To improve the long-term sustainability of the pension system, the stakeholders should discuss a wide range of policy alternatives and make rational decisions based on national tripartite dialogue.

Message 4: Ukraine should act with caution on introducing the mandatory funded pensions

In 2018, the Ukrainian Government developed a draft law to introduce a mandatory funded pension tier (the “second pillar” system) as part of the Ukrainian pension system.

Based on the analysis it is not recommended that Ukraine introduce a second pillar system under the current circumstances.
* * *
Ukraine is facing insufficient social security coverage, resulting in the inadequacy of income security for a growing share of the population. In order to move forward and create the perspectives for an adequate and sustainable pension system, there is a need for all key stakeholders – the Government, trade unions and employers – to discuss and decide on the future of the pension system in Ukraine. ILO stands ready to provide continuous technical assistance.