The Prime Minister of Belgium, Alexander De Croo, took the floor at a high-level event during the UN General Assembly in New York on the Implementation of the Global Accelerator on Jobs and Social Protection for Just Transitions, which was launched by the UN Secretary General last year.

Against a backdrop of complex global challenges exacerbated by the pandemic, the Global Accelerator on Jobs and Social Protection for Just Transitions aims to strengthen multilateral cooperation to promote just ecological, technological, and societal transitions to more sustainable and inclusive economies.

“Russia’s aggression towards Ukraine really has wiped out all the doubts that one could still have about the necessity of a rapid transition towards a greener and a more digital economy, but also the need for a labour market that is adapted to that new reality,” said Prime Minister Alexander De Croo. 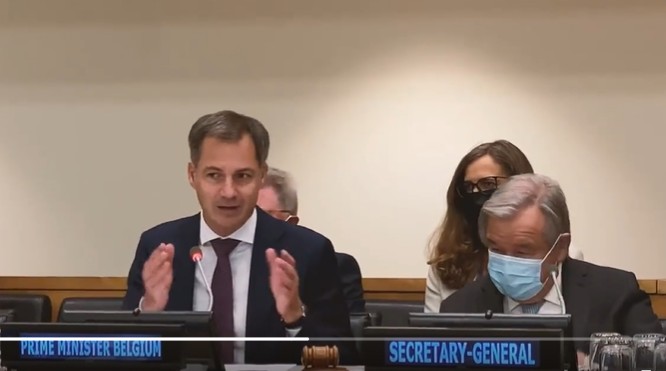 He expressed Belgium’s strong commitment to the international labour standards and to reinforcing national social protection systems, and underscored the ILO’s normative role. “The Global Accelerator will be very strong if it is well embedded within the international instruments that already exist, and should go hand in hand with the promotion of workers’ rights and social dialogue,” said the Prime Minister.

The initiative brings together member states, international financial institutions, social partners, civil society, and the private sector to help countries create 400 million decent jobs, including in the green, digital and care economies, and to extend social protection to the 4 billion people currently excluded.

ILO Director-General Guy Ryder seconded the Prime Minister’s call for action. “The world is on red alert. Without effective responses to the impacts of the climate, food, fuel and finance crises, we will see more suffering, instability and potentially more conflict,” he said. 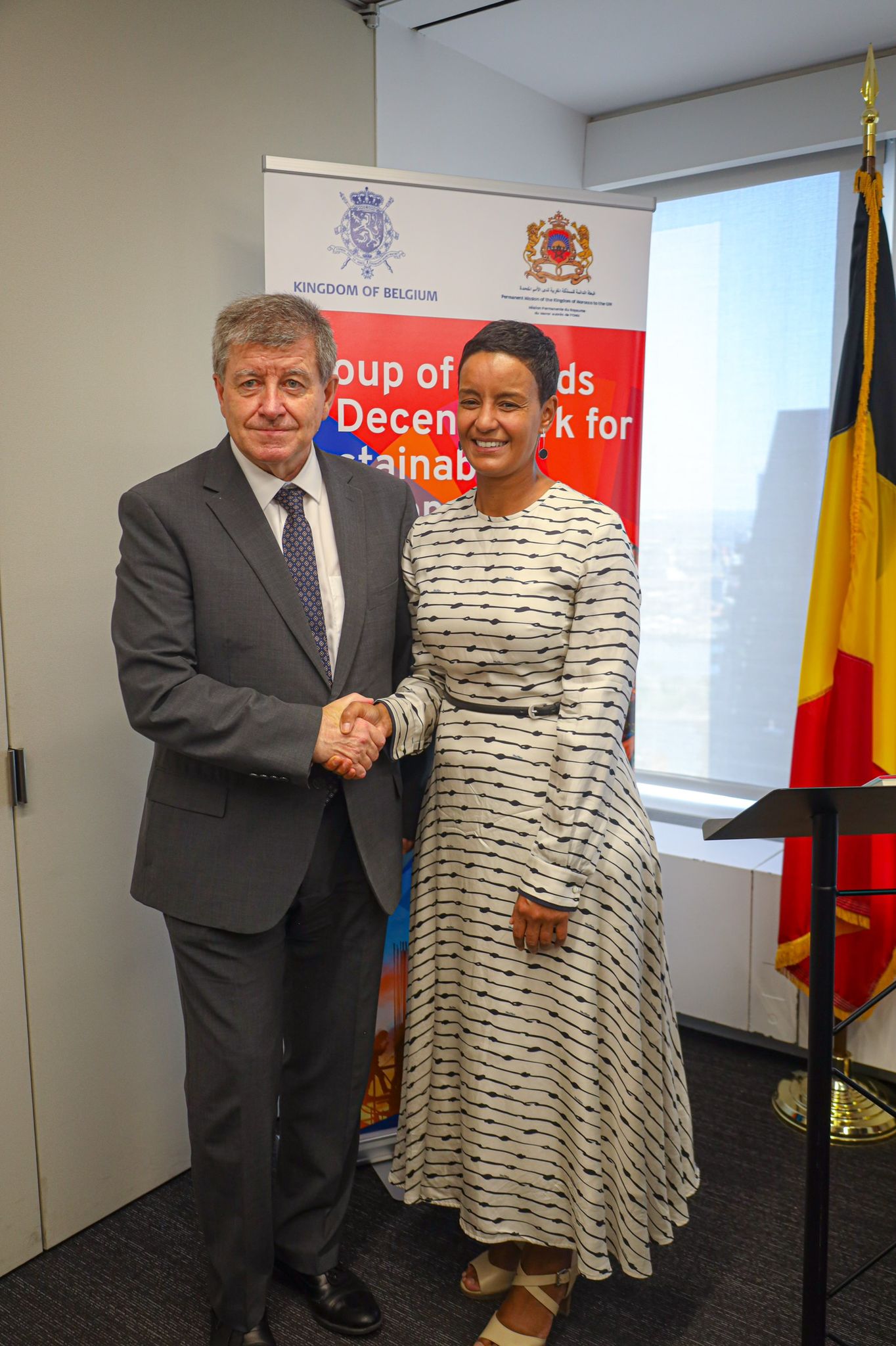 In the margins of the UN General Assembly, Belgium and Morocco, the co-chairs of the Group of Friends of Decent Work for sustainable development, held a reception in honour of Guy Ryder’s commitment to promoting decent work. Mr Ryder will step down as Director-General at the end of the month.

Meryame Kitir, Belgium’s Minister for Development Cooperation, thanked Mr Ryder for a remarkable ten years as the head of the ILO, and congratulated him on his achievements, including setting a new international minimum standard for social protection.

She also announced that Belgium will fund the second phase of the ILO Flagship programme on Social Protection in Senegal and Burkina Faso.