The 5th Global conference on the elimination of child labour took place in Durban, and gathered thousands of participants from all over the world. Organized by the government of South Africa, the ILO and Alliance 8.7, it was the first global child labour conference to be held in Africa. Representatives from the European Commission, Belgium, the Netherlands and Luxembourg participated in the conference.

The first high-level panel explored the overall situation of child labour, identifying the most pressing challenges that need to be addressed at a global level. European Commissioner for International Partnerships Jutta Urpilainen highlighted two focus areas to better address child labour, while outlining the EU contribution.

First, policymakers, companies and consumers share the responsibility to ensure that global supply chains are free of child labour. Products such as clothes, chocolate, coffee or electronics should not be produced by children. Ms Urpilainen announced that the Commission will invest EUR 10 million in a new action focused mainly on agriculture value chains, where child labour is prevalent and exports to the EU are significant.

Second, to eliminate child labour, we need to give all children access to education. Implemented by ILO and FAO, the EU-funded CLEAR Cotton project has already removed 4,000 children from working in cotton fields and reintegrated them into schools or training centres.

The European Commission also hosted two side events during the conference. Fighting poverty, which is at the source of child labour, remains a top priority of the EU. Ensuring a fair labour income is another priority. The Sustainable Cocoa Initiative seeks to ensure that producers receive a fair price for their product. The EU has put in place an extensive strategy to combat child labour. It does so for example in its trade relations, through the Generalised Scheme of Preferences, which enables the ratification and effective implementation of the two ILO Conventions on child labour and reaches more than 60 countries.

Karien van Gennip, Dutch Minister of Social Affairs and Employment, intervened during the plenary Legacy session, which looked back on 25 years of continuous and increasing commitment to end child labour. She explained that the Netherlands focuses specifically on global supply chains. Businesses have a responsibility, as do consumers, said the Minister. “In the Netherlands, we have noticed that companies are willing to engage, but they also need help to do so, especially our SMEs. We encourage businesses to make changes on the ground.”

The Netherlands is pleased that the European Commission has published its Proposal for an EU Directive on corporate sustainability due diligence. In the meantime, it will draw national due diligence legislation to foster greater respect for human rights and the environment in business. Funded by the Dutch government, the ILO's ACCEL Africa project aims to eliminate child labour from supply chains in Africa.

Addressing the conference, Pierre-Yves Dermagne, Belgium’s Deputy Prime Minister and Minister of Economy and Labour, said that “the implementation of the ILO Labour Standards, access to education and the development of universal social protection systems are powerful tools to fight child labour” and that no country is free from the scourge of child labour. The Minister announced that Belgium is examining the possibility of joining the Alliance 8.7 and is fully committed to the reflection on the global framework of the role and responsibility of companies along their value chain.

The Delegates attending the conference have agreed the Durban Call to Action, which outlines strong commitments to end child labour. 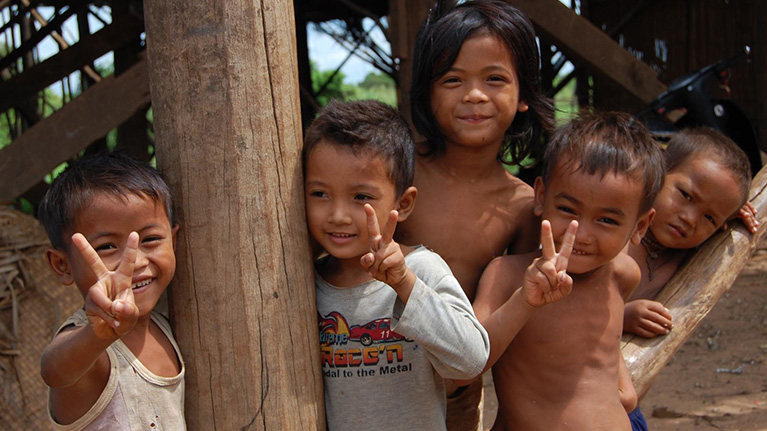