During a virtual event organised by MEP Reinhard Bütikofer entitled “What to expect from the EU-China Comprehensive Agreement on Investment (CAI)?”, Tim De Meyer, Senior Adviser on Standards Policy at the ILO, discussed the International Labour Standards China has ratified so far, and the prospects of the country eventually ratifying and applying the ILO fundamental Conventions in the context of promoting trade for sustainable development.

The ratification by China of the fundamental Conventions on Freedom of Association and protection of the right to organise, and the Right to organise and Collective Bargaining seems unlikely in the short term, due to compatibility issues with China’s political system.

Preparations to ratify the Social Security (Minimum Standards) Convention are advanced. “The ratification of this Convention would represent a significant reassurance of China’s commitment to multilateralism,” added Mr De Meyer.

“However, vast differences in political and legal culture, in administrative systems and in the nature of the China’s development challenges ahead rule out quick fixes for a level-playing field in practice between the EU and China,” concluded Mr De Meyer.

On 30 December, the EU and China concluded in principle the negotiations for a Comprehensive Agreement on Investment. 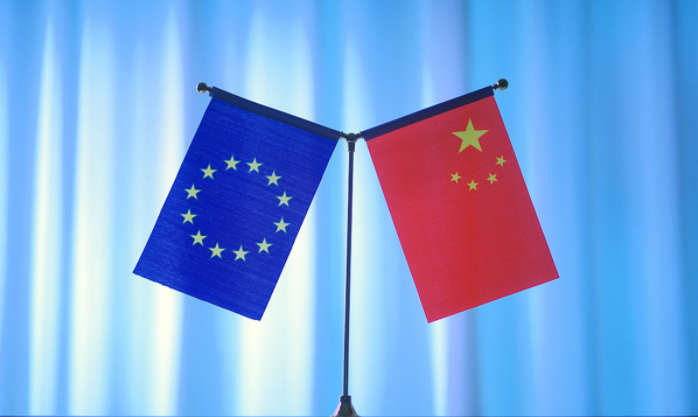