During the Africa Week in light of ‘A stronger Africa-EU Partnership’, the Socialists and Democrats (S&D) Group in the European Parliament, SOLIDAR and FES hosted a webinar on Promoting Decent Work and Social Protection for all, focussing on financing social protection in Africa.

The Panelists agreed that the topic could not be more timely and relevant. As the COVID-19 pandemic unfolds, it is having a devastating impact on people’s health and the social and economic fabric. “The crisis has scattered both the lives of many poor people, who were already vulnerable, and the lives of those who were relatively well off before the crisis hit," explained Christina Behrendt, Head of Social Policy in the ILO Social Protection Department. Universal social protection systems, which can protect everyone, are needed.

In Europe, countries with relatively solid social protection systems could react immediately and very forcefully to the crisis. They have insured the effective access to healthcare, including testing and treatment, and paid sick leave, thereby also preventing the virus from spreading to others. The EU countries have mobilized their employment protection schemes, which have played an important role in preventing unemployment, protecting jobs and supporting those who have lost their job. Social assistance benefits have provided at least a basic level of income security to those in need.

“Despite this powerful response, the crisis has tested the limits of European social protection systems, and has exposed important coverage and adequacy gaps, particularly for those who were struggling already before the pandemic, such as platform workers, solo entrepreneurs, workers on temporary contracts and those in the informal economy,” she said.

Many EU countries have tried to close these gaps, and there has been an impressive policy response.

The ILO works closely with the European Union to support several African countries to increase their fiscal space on social protection.

The pandemic has shown that we are only as safe as the most vulnerable among us. The global community now recognizes the importance of social protection. “Countries should use the current political momentum to build on the temporary relief measures that they have enacted, and transform these into sustainable social protection systems,” she concluded. This call has been adopted in the ILO Centenary Declaration for the Future of Work.

The outcomes of the webinar will feed the S&D's roadmap for Africa in preparation of the EU-African Union Summit in 2021. 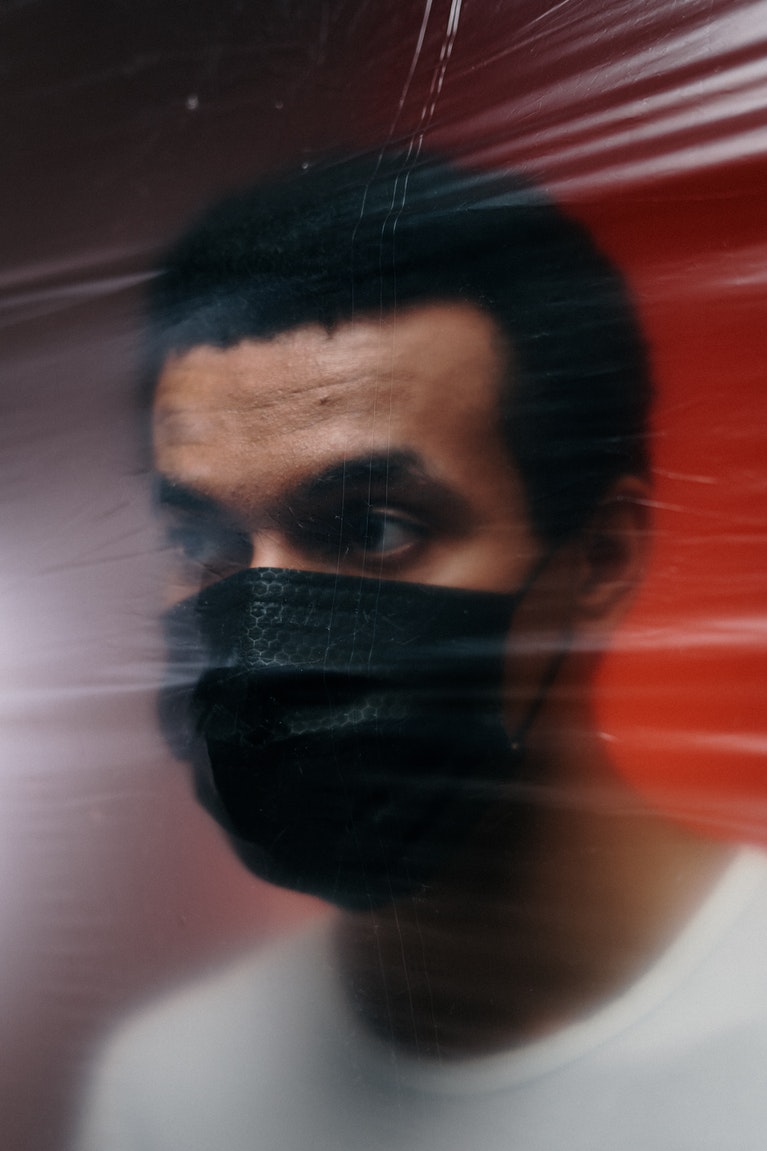