The ILO and Eurofound jointly hosted a webinar on “How COVID-19 affects Europeans and the EU labour market”.

Steven Kapsos, Head of the Data Production and Analysis Unit at the ILO, described the pandemic as a rapidly evolving situation, which is impacting workers and firms on a large scale. Between 17 March and 10 May, 46% of European workers were living in countries with required closures of all but essential workplaces. Today, nearly all European workers are living in countries with recommended or required closures of some sectors or categories of workers.

Retail trade, manufacturing, hotels and restaurants and real estate and related services are the hardest hit sectors. Fifty percent of European workers are employed in these four sectors. “The overall impact in Europe has been larger than the global average, with around 14% of total working hours lost in the second quarter of 2020”, Mr Kapsos explained. The ILO has estimated that an equivalent of 26 million full-time jobs in Europe will be lost during this quarter.

“Our survey ‘Living, working and COVID-19’, conducted in April, paints quite a gloomy picture for Europe,” said Massimiliano Mascherini, Eurofound’s Head of Unit for Social Policies. Europe is wrapped in insecurities, with a lot of people reporting that they have either lost their job or seen a dramatic decrease in their working time.

Europe has swiftly responded to the pandemic, with a large-scale fiscal and monetary stimulus, and by taking a range of policy measures to combat the crisis. Eurofound analyzed some of these measures, which it has mapped in its EU PolicyWatch database.

As in nearly every labour market downturn, young people have been disproportionately affected by the job and hours losses. This relates to the ‘last-in first-out’ phenomenon: young people are often the last hired by an enterprise, so they are typically the first to be let go in difficult times. Young people also work disproportionately in the hardest hit sectors and they have lower earnings and less job security than older workers.

In addition, there has been a major disruption to studies, technical and vocational education, and an interruption of work-based learning, such as internships. “We should be very mindful of the potential long-term scarring effects of this crisis on the young generation,” said Kapsos.

Investing in case identification, testing and tracing, and the isolation of confirmed patients, appears to be a powerful tool to limit the impact of the pandemic on workers and firms. ILO’s analysis suggests that rigorous testing and tracing is associated with a reduction on working hour losses by as much as 50 per cent. Workplace closures directly harm the economy and the labour market. When people know where the virus is located, this raises confidence, and supports the economy and jobs. 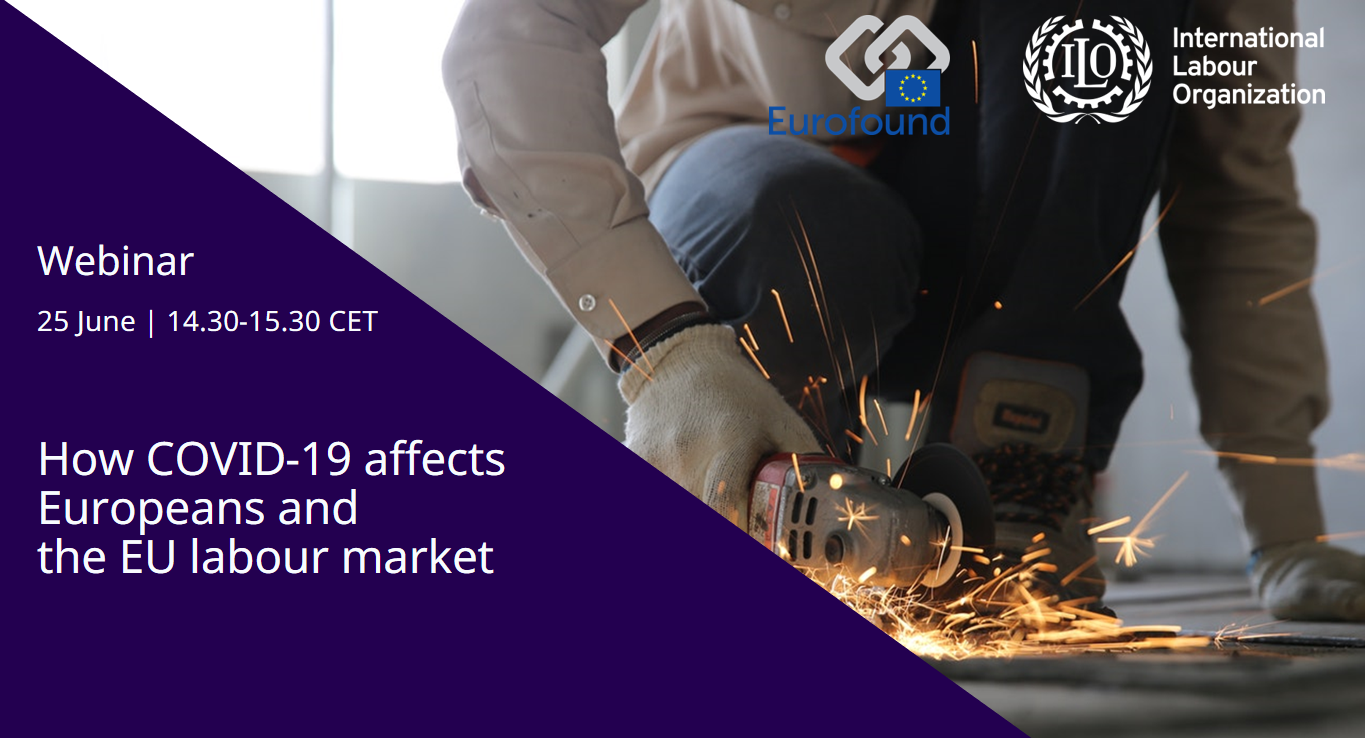