Lieve Verboven, Director of ILO-Brussels, participated in a Feminist Review Meeting with European Commissioner for Equality Helena Dalli, co-organized by the Foundation for European Progressive Studies (FEPS) and the Friedrich Ebert Stiftung.

Mothers face particular challenges on the labour market. While generally gender inequalities between men and women persist with regard to employment, wages and positions, this is particularly pronounced when comparing both to mothers. There are less mothers in employment compared to women without children – the so-called ‘motherhood employment penalty’. Between 2005 and 2015, this motherhood employment penalty has increased by 38.4 per cent. Mothers also tend to earn less than women without children.

Motherhood can bring a wage penalty that can persist throughout a woman’s working life, while the status of fatherhood is generally associated with a wage premium.

“Unpaid care work is the main reason why women are outside the labour force,” the Director said. “We need to take the high road to decent care work, and recognize, reduce and redistribute unpaid care work, reward care workers with more and decent work and guarantee social dialogue and collective bargaining for care workers.” This requires a mix of policies in the areas of care, macro-economics, labour and social protection.

“In the EU and the rest of the world, women still provide the bulk of the care and household work,” said the Director. “It is no surprise then that the rate of involuntary part-time work is higher for women. This is an issue that could be addressed through more investment in care infrastructure and services for child care, care for elder people and care for persons with disabilities,” she concluded. 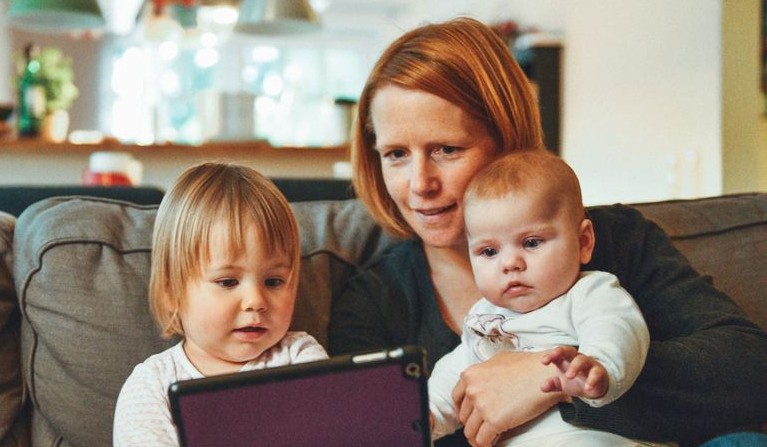