Lieve Verboven, Director of ILO-Brussels, chaired a panel discussion in the European Parliament on the action that can be taken at the EU level to compensate for exploitation and violence against migrant workers.

She underlined that many of the ILO’s Conventions, including all eight Fundamental Labour Standards, apply to all workers, including migrant workers and those in an undocumented situation.

The ILO Committee of Experts has clarified that migrant workers including those in an irregular situation have the right to claim their unpaid wages or benefits due in respect of any employment injury.

Ms Verboven also highlighted the newly adopted ILO Convention 190 and accompanying Recommendation, which aim to eliminate violence and harassment in the world of work. This Convention also applies to migrant workers irrespective of their residence status. “This is very important as migrants are very vulnerable to harassment and violence at work,” she concluded. 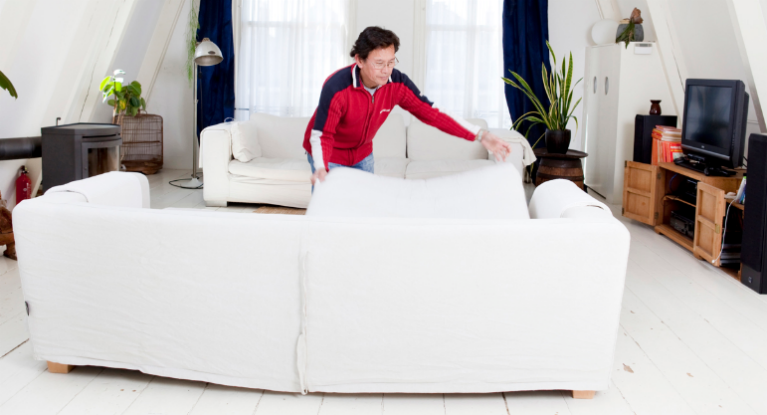