Since 2006, Mongolia benefits from the new Generalized Scheme of Preferences (GSP+). This grants Mongolia full removal of tariff duties on over 66% of EU tariff lines as an incentive to ratify and effectively implement 27 international conventions on human and labour rights, environmental protection and good governance. The GSP Regulation of 2012 has introduced a strengthened monitoring mechanism – in the form of a 'scorecard' and continuous GSP+ dialogue – to ensure beneficiary countries comply with their commitments under the 27 key conventions as regards their ratification, effective implementation, compliance with reporting requirements and cooperation with international monitoring bodies. The monitoring process for Mongolia includes eight ILO fundamental Conventions. As part of this, the Government of Mongolia has to report to the EU on the progress made in the effective implementation of these conventions.
Mongolia has ratified all eight Fundamental Conventions, but not the Protocol of 2014 to the Forced Labour Convention, 1930 (No. 29), which emphasizes the needs for ratifying states to take effective measures to prevent and eliminate its use, to provide to victims protection and access to appropriate and effective remedies, such as compensation, and to sanction the perpetrators of forced or compulsory labour. Over the past decade, Mongolia has taken concrete measures towards the elimination of the worst forms of child labour and towards closing the gaps in the implementation of the principles of the Forced Labour Convention. However, significant challenges remain largely in employment and labour practices in the informal economy according to the comments of the ILO Committee of Experts on the Application of Conventions and Recommendations (CEACR) on the Government’s report. 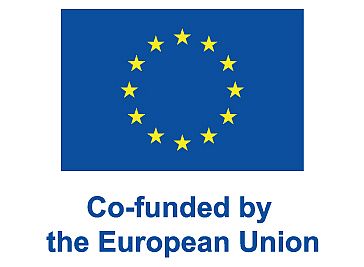