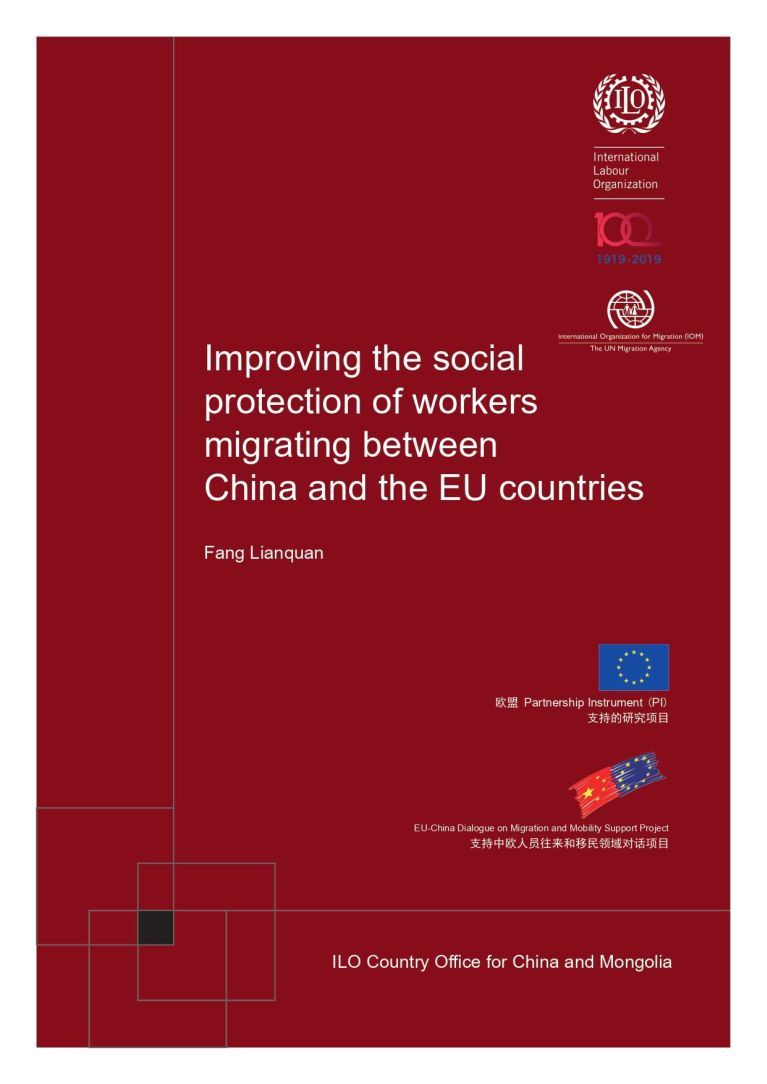 Download:
Since 2002, China has signed 9 bilateral social security agreements with European countries. Guided by ILO standards on social security and good practices around the world, this paper analyses the current situation regarding the social protection of workers migrating between China and European countries. A primary finding of this paper is that, although the existing SSAs between EU countries and China are effective in avoiding dual coverage and contributions, their impact remains limited due to a number of factors including the lack of totalization mechanism. In order to improve the next generation of SSAs between China and EU countries, this study puts forward a few suggestions, including the strengthening of social security collaboration between China and the EU, the development of policies to facilitate such collaboration and the improvement of the administrative capacities related to the implementation of SSAs.