"My Name is Saray" is a dramatic film originally developed in Cambodia, which has been dubbed into Lao language at the request of labour migration stakeholders. It follows the tale of young Saray, who dreams of migrating to Malaysia to earn enough money to return to Cambodia and marry her childhood sweetheart. It dramatizes the choices Saray is forced to make throughout her migration experience. The film will also be shown to an audience of 500 key stakeholders at a celebratory meeting hosted by the Vice-Minister for Labour and Social Welfare on 18 December, and DVDs of the film will be distributed to service providers. 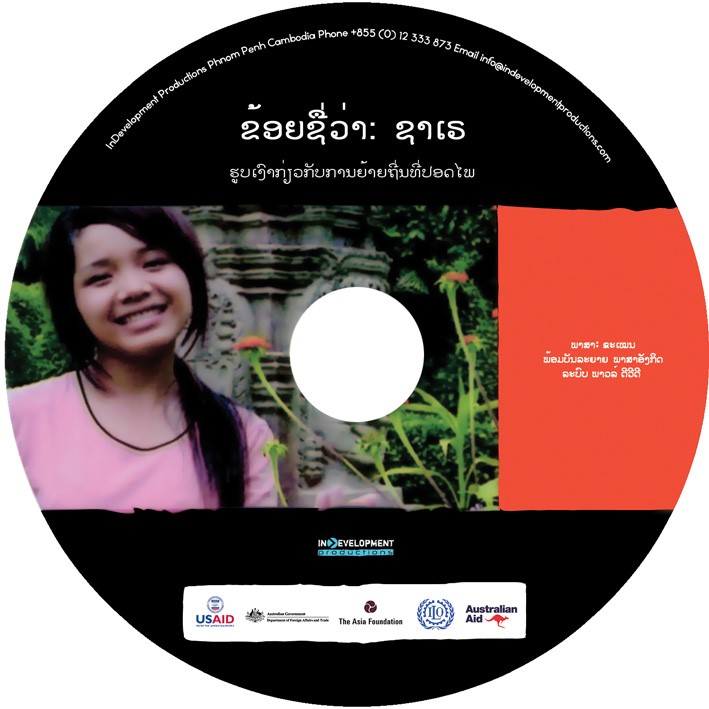