Over the past decade, youth employment has gained significant prominence on the National and global development agendas. In Ethiopia, youth employment presents both an opportunity and a challenge considering 71% of the population is under the age of 30. If channelized and planned well, this demographic dividend could contribute to the economic growth and progress or else faces the risk of increasing migration numbers through irregular and undocumented channels (in light of the 2013 ban on migration imposed by the Government of Ethiopia) in search for better livelihoods and economic opportunities outside the country.

Despite the economic progress achieved in the last decade, there has not been sufficient and adequate job creation and placement for young people. While access to education has increased over the past years, ironically the number of unemployed educated youth has also increased over the past years. Evidence shows that many young people rarely have a decent job and often none or limited social protection along with being subjected to poor working conditions. The situation is even more so difficult for women, who cannot find decent work opportunities and are most often concentrated in the informal sector.

Ensuring productive employment poses a challenge in both rural and urban areas, for the approximately three million young Ethiopians entering the labour force every year. As a result, growing numbers of Ethiopians look for job opportunities in the capital province or other urban areas, often in the informal economy, which serves as a stepping stone for migration outside of the country.

Although the exact number of Ethiopians who have migrated overseas is not known due to the absence of a centralized registration system, there is evidence that large numbers migrate to the Gulf Cooperation Council States, Europe and South Africa seeking employment through irregular migration channels.

The Government of Ethiopia (GoE) and International organizations including the ILO are concerned about the increasing incidence of irregular migration, which is often strife with violence and inhuman treatment. There is consensus on the urgency and importance of addressing the root causes of migration in general and irregular migration in particular. In this regard, among other things lack of decent livelihood and employment opportunities are identified as the main driving forces for migration in Ethiopia both by the Government and stakeholders alike.


The project on ‘Addressing Root Causes of Migration in Ethiopia’, operates within the frame of the SINCE (Stemming Irregular Migration in Northern & Central Ethiopia) programme.

The project has two specific objectives: 1) Increased evidence on migration, employment and decent livelihood opportunities in selected woredas that will inform SINCE project design, implementation, monitoring and evaluation and 2) Enhance smooth school to work transition for university and TVET female and male graduates across regions.

SINCE Programme is managed by the Italian Embassy in Ethiopia with the aim of improving the living conditions of the most vulnerable population, including potential migrants and returnees contributing to the reduction of irregular migration from Northern and Central Ethiopia.

The SINCE programme has been funded by the European Union Trust Fund with a total budget of 20 Million Euro. As a technical implementing partner to the project, ILO is working closely with multiple stakeholders to coordinate the project activities focussing on local employment generation, strengthening of public employment services especially for women and youth in the migration prone regions and providing overall substantive and monitoring and evaluation expertise to the SINCE programme.

The project beneficiaries are unemployed youth, University and TVET graduates, potential migrants and returnees from Kingdom of Saudi Arabia (KSA). The geographical outreach would focus on rural towns and urban areas, particularly Addis Ababa city administration and Amhara, Tigray, Oromia and Southern Nations, Nationalities, and People’s Region (SNNP) region.
Key achievements during the inception phase of the SINCE programme: 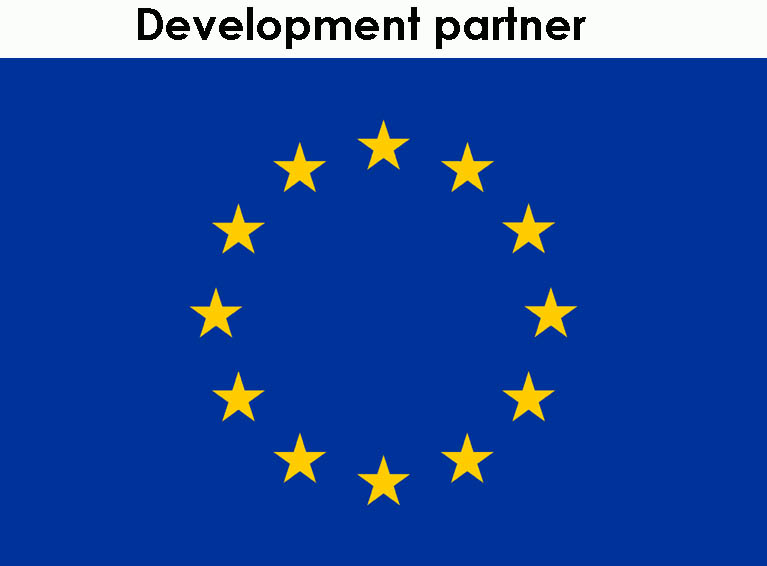 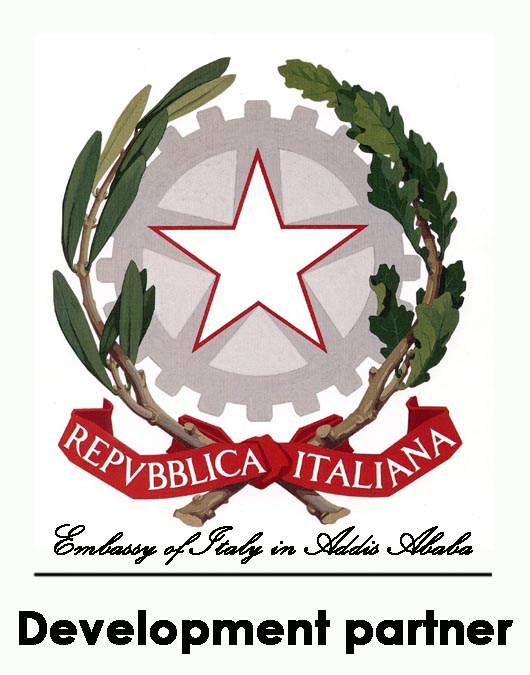 COVID 19 Response: In April 2020, as a response to the pandemic, the project in partnership with the Ethiopian Jobs Creation Commission, conducted a rapid assessment on the impact of COVID 19 on jobs and employment in Ethiopia. Please find the report here [pdf 764KB]