International migration in Africa in 2017 (last year of country reporting) comprised 25.4 million migrants with 14.4 million migrant workers. It is evident that migration continues to be a complex and dynamic phenomenon, yet it also plays a vital role in socio-economic development of the continent if well managed.

Some of these benefits include migrants contributing to increased GDP, filling the labour force and vital skills gaps in destination countries, while at the same time increasing the volume of remittances received in countries of origin.

It is for this reason that there are continued efforts and calls from the African Union Commission, Heads of State and Government as well as development partners for African countries to increase the availability of reliable, high quality and timely labour migration data disaggregated by gender, age, socio-economic activities, migratory status and other key indicators for informed migration policy development.

Cognizant of these realities and challenges in the continent, the African Union adopted two political instruments to govern migration. These include the New AU Migration Policy Framework for Africa and Plan of Action (2018-2030) and the AUC/IOM/ILO/ECA Joint Programme on Labour Migration Governance for Development and Integration known as the JLMP.

The JLMP is built as a strategic regional intervention to leverage migration for development. It also endeavours to achieve the key dimensions of the programme regarding the protection of the rights of migrant workers, including portability of skills, portability of social security benefits, fair recruitment practices, etc. These two frameworks advocate for reliable, verifiable and up-to-date data on all forms of migration in Africa.

To address the data gaps identified in the first edition of the Report on Labour Migration Statistics in Africa, the JLMP has been rolling out capacity-building programmes to improve the production of labour migration data in the continent by organizing workshops and trainings at the regional and continental level to strengthen and support member states in the collection, analysis and dissemination of labour migration statistics. It is through implementation of these activities in the JLMP that the production of the first and second editions of the Labour Migration Statistics report has been achieved.

The second edition of the Report on Labour Migration Statistics in Africa is indeed a milestone, with many countries in the continent acknowledging the need for labour migration data.

More efforts clearly need to be undertaken to achieve gender parity, particularly to ensure that more women are participating in productive work, including counting women involved in own-use production work (i.e. home-based activities, family business and caregiving) as another form of participation in productive work.

To find out more or to read the full report, click here. 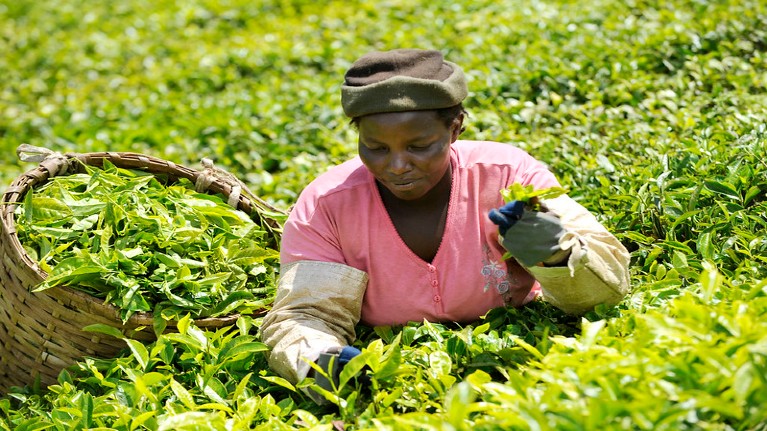